The term “designer” seems to be more and more a fluid name given to anyone with a bright idea, rather than the skills and technical expertise needed to execute it.

Between the legions of universities and colleges churning out graduates with a BA in Fashion each year, and the new wave of starlets and media darlings apparently working on their collections in collaboration with bigger names, the term “designer” is more and more a fluid name given to anyone with a bright idea, rather than the skills and technical expertise needed to execute it.

Enter the pattern cutter. In response to industry demand for highly skilled and talented technical expertise, more fashion colleges are offering qualifications in the technical elements of fashion manufacturing, with degrees and postgraduate diplomas in creative pattern cutting leading the way. In the wake of a boom-time for fashion manufacturing in many parts of the world, the industry has begun to look for a new wave of trained and skilled pattern cutters. Their role is to support the designers who may lack the technical skill needed to transform creative vision into actual garment.

It may not be as glamorous as the glossy world of the fashion designer, but pattern cutters are an essential part of the design process. Without their skills, a designer would not be able to turn a sketch or an idea into a wearable piece of clothing. And yet many still don’t quite know what a pattern cutter does. In the media we focus on the idea of designer as personality or even as celebrity - the mould established in the 1990s by the likes of Donatella Versace or Marc Jacobs. However, in their shadow is the pattern cutter, working behind the scenes to make fashion dreams into wearable reality. 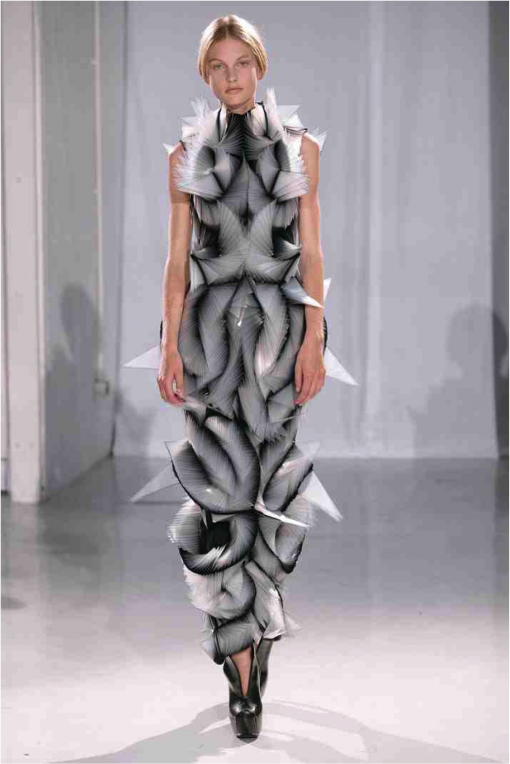 While their main function is to follow the directions of the designer in putting together a sample pattern for a machinist to use, what the pattern cutter really does is act as a translator, an intermediary between the often-abstract world of the designer and the concrete processes of fashion manufacturing. So it’s wrong, perhaps, to view their position as entirely separate from that of the designer. There are real overlaps between the two, who ideally should support each other to produce the best possible result.

Stephanie Grace Foy is a pattern cutter who also finds time to design - or maybe that should be the other way around. By day she is a pattern cutter lending her skills to clients like Mark Fast, Topshop Unique and Marios Schwab, while outside office hours she operates under her own name, designing and making a range of dramatically-draped eveningwear. “Good pattern cutters are always in demand,” she told me. “But the job itself is not always easy.” Working with designers and clients who don’t always understand what a pattern cutter does can be difficult, especially considering that the pattern cutter is the closest person working with a head designer. “You are there to close the gap in creating and nurturing what they wish to achieve. It can become very complicated if you don’t have a good working relationship with them.”

So it’s clear that there is still a perceived divide amongst industry insiders between the creative force of head designer and the more technically minded pattern cutter. “There is a major lack of understanding in the fashion industry as to the actual process of pattern making, and even to what skill is involved as a machinist.” Stephanie explained. “Over the years of working for various designers I have found that many will assume you are a magician and can photocopy what's in their mind. It takes a lot of communication and understanding between the designer and pattern cutter to achieve design specifics.”

For her, the two roles are inseparable, and one informs the other to create an overall strong design dynamic, in her work for clients and for her own line. But Stephanie admits that this isn’t always the case. “In all honesty, I find there is a divide: a lot of workplaces ask you if you either are a pattern cutter or a designer. From my own experience, people expect you to be one or the other. I find this bizarre. They go hand in hand for me. I would not be able to achieve one without the other.” 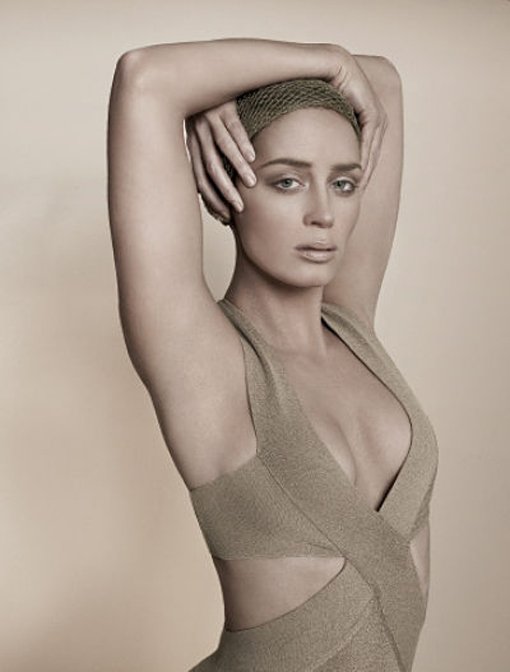 So while both the universities who train students and the companies who employ graduates see the two as separate, perhaps it is time to consider integrating technical skill with creative imagination to create the best and most employable talent pool. “Pattern cutting is a tool and a skill that I use to develop my design ethos,” said Stephanie, “and there are no barriers. If anything, it is an asset to be able to combine the two skill sets. It's an important process and they should be worked alongside each other. It is all about problem-solving, not working against each other.”

It’s obviously not the easiest career path, as it requires a lot of training in manual and computerised methods of pattern cutting. And acting as a liaison with often-difficult or even domineering designers can bring its own troubles, particularly when you are working as a freelancer. As in any freelance career, pattern cutting can be unreliable and capricious. “It is hard in freelance at the moment because some places feel they don't owe you anything,” said Stephanie. “It is important to be supported by a freelance company, as there are a lot of people who will take advantage. For example you mightn’t get paid in time or, in some circumstances, not at all.” But in a tough job market, skills and expertise matter more than ever. For designers looking to make a living rather than a name for themselves, pattern cutting may be the path to a rewarding and limitless career.