Chinese Fashion: From Maoism to Individualism

For nearly a decade, China consistently swept out anything old, feudal and foreign and replaced it with a mass revolutionary movement, the Cultural Revolution, tormenting a society that was reigned by fear and chaos. With the end of the Cultural Revolution, China found ways to crawl out of the communist hole and to catch up with the world economically. But what of its creative industry? Coming from a closed climate with little choice or individualism, the fashion industry in China has transitioned from communist fashion to low-quality fast fashion to a ground for experimentation and possibility.

During the 1960s, the concept of fashion did not exist in the new revolutionary society and deemed to be sinful and individualistic. New China was a nation in uniform where deviating from the dress code could even be life-threatening. However, fashion was not dead at that time. It simply masked itself in new revolutionary looks that exuded simplicity and sobriety. New Chinese fashion consisted of three styles in three colours: the Mao suit, a neat cut jacket that was worn with all buttons done up and matching loose trousers, the youth jacket - essentially a simplified version of the Mao suit - and the army jacket, another deviation of the Mao suit with a roomier cut and the top button sometimes left undone. These styles were worn throughout the decade in a sea of blue, white and grey.

During this period, women looked like men due to these loose-fitting outfits and monotonous colours. Skirts or dresses were rarely worn. Women did want to be attractive and fashionable despite the fact that there was no place for femininity in the revolutionary society. A careful and acceptable way to do this was to wear the collar of the patterned inner shirt on the outside of the jacket or revealing the edge of the patterned inner shirt or a scarf worn under the jacket. The visuals were kept to a minimum but expressed an apparent superficial desire of women during the revolution. 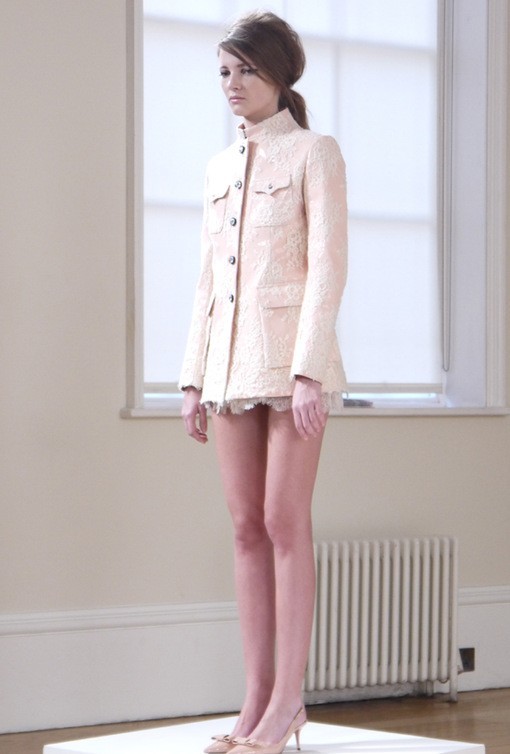 With the death of Mao in 1976 and China’s willingness to open its borders to foreign businesses, the Chinese economy rocketed and modernised within a matter of years. China’s policies quickly shifted from closed to encouraging and supporting foreign trade and investment which was an absolute turning point for the Chinese economy. The drastic economic change led to evolutions in the fashion taste of the Chinese. During the transitional stage, the government loosened its grip and some people dared to wear colourful, Western-style clothing while others were still apprehensive after being isolated from anything new or foreign for decades.

While magazines and journals slowly reappeared again, it was television and film that had the most visible impact on the reformed Chinese society. As television established itself as a popular medium in China, new fashion found its way in and the Chinese started to experiment with styles. Imported TV dramas and movies from Hong Kong and Japan had the biggest influence during the eighties and contributed to the Chinese pop culture which was the main source of fashion inspiration. Towards the end of the eighties, domestic fashion industries began to form as a result of the economic reform and the opening up of the country. The fast-paced social and economic changes created the status of a global superpower for China, however, the development of the fashion infrastructure was absolutely not design-driven resulting in labelling Chinese products as low-quality and mass produced. Still, keeping in mind China has a 5,000-year-old history of making highly skilled decorative arts and textiles, it is matter of time before the Chinese creative industry will undergo the same transformation as the Chinese economy. 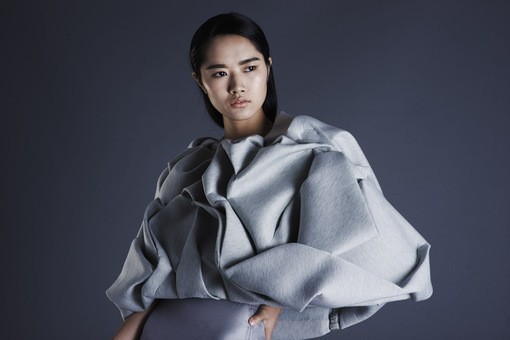 Current generations of designers are pushing forward their brands, causing young Chinese to embrace local makers. Even though the general population of China still prefer international brands, the fashion landscape in China is changing as more than 300 million are shopping online and local stores are promoting Chinese brands. Fashion is China’s biggest e-commerce category which allows designers to enhance their brand visibility by establishing not only local stores but also e-stores. The Chinese e-commerce is dominated by a few eBay like-minded platforms such as Taobao. This consumer-to-consumer marketplace attracts several million visitors daily.

The changing market landscape provides opportunities, especially for independent designers. One example is the high-end Chinese designer Liu Min who interned at Viktor & Rolf and launched her brand on Taobao which allowed her to build her niche. Keeping in mind Taobao users are usually extremely price conscious, Liu Min actually succeeded in building her brand up and reaching millions of Chinese customers. Chinese boutiques are now also stocking up on local brands, making it easier to introduce and market Chinese fashion to the Chinese consumers. Appreciation for Chinese heritage and arts is now being translated into purchases of locally designed products. Magazines such as Harper’s Bazaar China are also engaged in showcasing local talents. 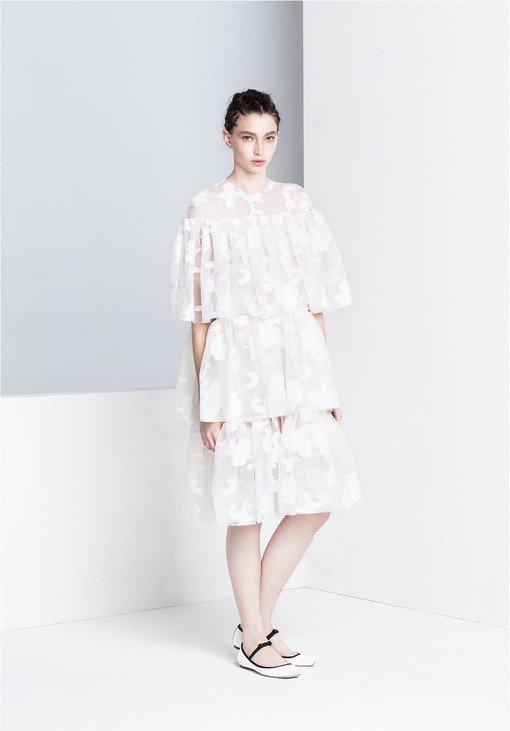 Although China still may be recognised for its cheap produced goods, it is now competing with the best at international fashion weeks. China has come a long way: from a traditional society with skilled artistry, to a regulated Maoist chaos, to an economic powerhouse. As China is becoming economically more and more powerful, Chinese consumers tastes for local luxury is growing alongside their spending power, allowing local brands to compete with international brands and finally shake off the negative image of ‘Made In China’.