Hype’s Position of Power in Fashion

Fashion—as both an industry and creative art form—exists as a dichotomy. At its best, fashion is an ecosystem that fuels and reflects inspired ideas; at its worst, fashion is a microcosm of a meaningless moment.

Thanks to the machinations of social media, celebrity, and money hungry brands (just to name a few), fashion has slowly transformed into the latter of the two dualities.

Today, what we discuss, wear, and support is less about celebrated artistry and instead focused on perhaps one of the most powerful and illusive undercurrents of the industry: hype.

From celebrity collaborations that sell out in minutes to questionably overpriced items that grace the runways, the current landscape can sometimes look like a flurry of madness that is entirely fickle.

Existing at the epicenter of this reality in which hype is the lifeblood of fashion are brands like Supreme and Vetements. Inciting madness over low quantity products or absurdly high priced shirts that feel more like a gimmick than an art, both brands have fared well in the hype-driven market. 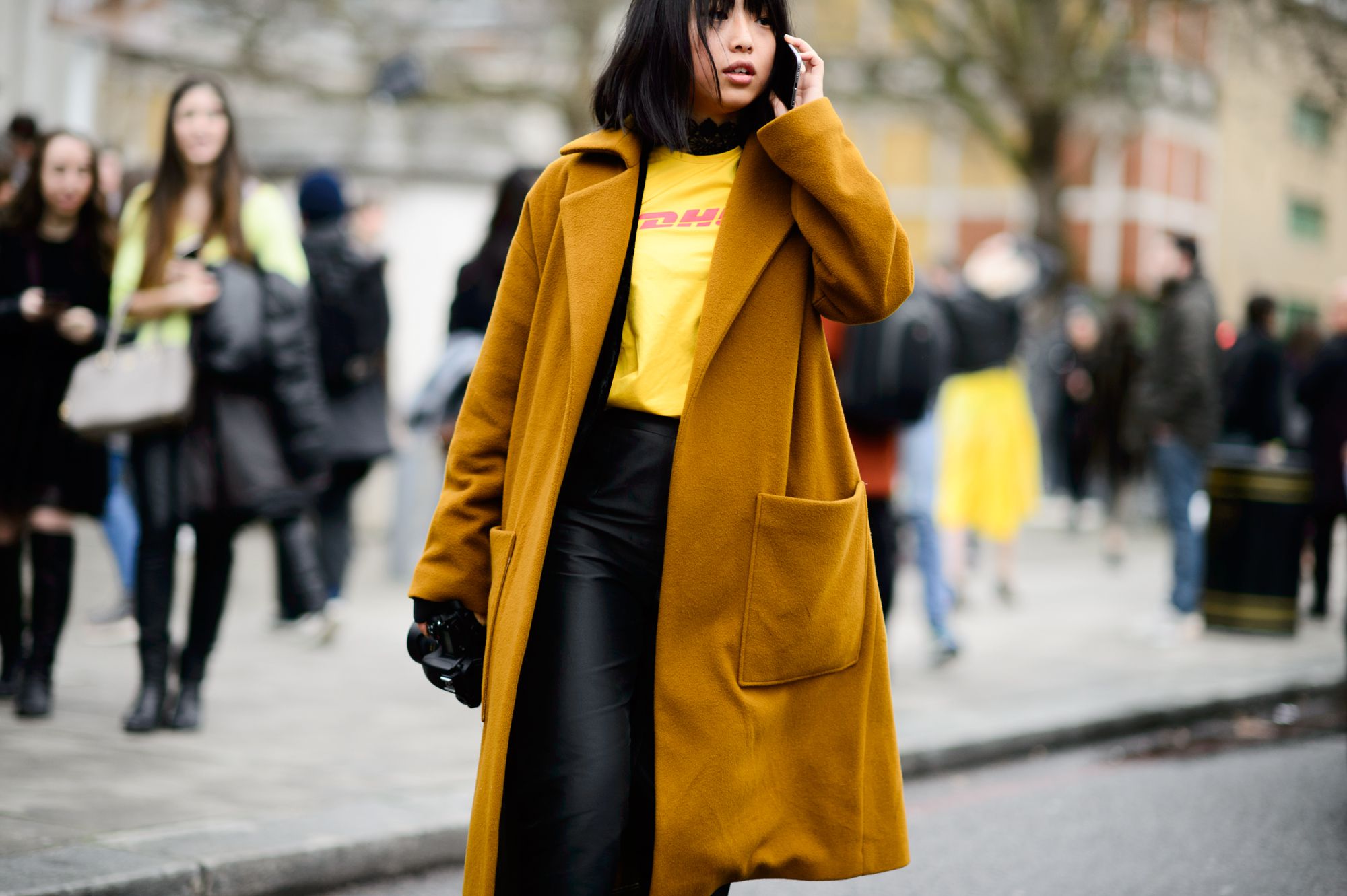 Vetements made headlines a few months back—only this time, it wasn’t about a new shirt with a ridiculous price tag. Fashion-focused media went wild over the story, so it’s safe to say you’ve read about it by now. For those who need a refresher, here’s what happened. Highsnobiety published a story claiming that the brand was on the decline. Anonymous buyers were quoted and rumors spread around Vetements clothing not selling.

The original article and the claims it purported were quickly addressed by Vetements’ designer, Demna Gvasalia, and other industry insiders who brushed it off as a fake news story. Whether or not Vetements is actually selling remains beside the point. In fact, the biggest takeaway from that entire news cycle has nothing to do with the factuality of it at all and instead has everything with the reality that the entire industry continues to uphold as true.

If Vetements shows us anything, it’s the fact that we’re living in a misguided market that enables brands to hide behind and function within the mystique of hype.

Vetements at its core is a brand that capitalizes on culture. But culture has a finite life, an end to the loop, a natural stopping point where fervor dissipates. So how are they still relevant? Because they uphold an entire ecosystem that fashion clings to, no matter how meaningless or trite. An ecosystem where exclusivity and celebrity trump talent and vision.

Need more evidence? Let’s go back to Vetements. Coupled with the headlines of their demise was an announcement of a campaign centered around sustainability. That’s right. In an attempt to call out the problems of overproduction in the fashion industry, Vetements took over the windows of four Harrods stores, filling the spaces with piles of clothing.

It feels a bit comical, right? A brand that thrives on buzz and gimmick is making a point around the wrongful practices in fashion. But isn’t that how fashion functions time and time again?

Even if Vetements is understanding of the larger ecosystem that they function within, putting on these displays and events only make it more clear our values and definitions within fashion are terribly confused.

Until we call for something greater, hype will only continue to give life to the world where fashion is more about the looks you get while walking down the street in a red Supreme jacket or a Vetements sweatshirt with Leonardo Dicaprio’s face pasted upon it.

To peel back the mask that hype creates is to face the fact that hype is just a meaningless powerhouse. Hype breeds hype—not talent, not artistry, not hard work. It’s time we forget the arbitrary modes of importance and move the pendulum back so that fashion can again exist on the right side of the duality.