Why is Berlin the Creative Capital of the World?

Berlin has long boasted cheap rents, a low cost of living and a thriving creative scene, and its cultural cache only continues to beam with infectious cool. NJAL muses on why Berlin is still a city where everything seems to be possible, and assesses why a global creative class is moving there in the droves.

After the fall of the Berlin wall it was predicted that as a gateway to central Europe, Berlin would regain its pre-war role as an industrial centre. Instead, it lost almost 70% of its manufacturing jobs as the generous subsidies paid to both the Eastern and Western halves of Berlin were largely withdrawn following unification in 1990. A legacy of its past as a divided city is evident in the fact that it still has three opera houses and three universities. Yet, its commitment to cultivating creativity has cemented its status as an economic backbone of the country. According to the economics ministry of Berlin’s senate, the music industry is now Berlin’s third biggest economic force, employing almost 14,000 people. 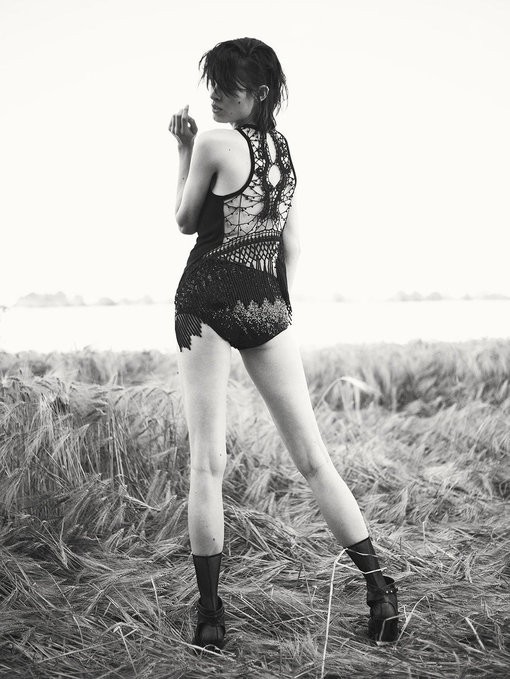 It’s a city that has long been saturated with an increasingly powerful cadre of global creatives carving out niche scenes across art, music and fashion and other creative industries–living the bohemian dream and revelling in the city’s grittiness, its disrespect for authority, cheap rents and even its lax smoking laws. More than two decades after the fall of the Berlin Wall, the cultural life of the city has exploded, and it continues to be a city in which artists can actually afford to live.

It’s a stark contrast to fading lustre of creative hubs like New York and London– where corporate culture has snowballed, stifling creativity and pushing its creative communities to a precarious edge. Both London and New York are hauntingly expensive cities with dizzying rent prices and increasingly astronomical cost of living. It’s no surprise the creative classes of such cities are migrating to emerging hubs and refusing to romanticise the incredible exploitation of cities like London and New York.

i-D Magazine recently featured a slew of young Londoners disenchanted by life in Britain with its dictum of austerity following the results of the recent general election where the Conservatives will continue to govern for another five years. That’s reason enough for Britain’s disillusioned generation marred by broken promises to decamp to Berlin where its liberalism, a low cost of living and its thriving creative scene make it seem a city without any limits. The German capital has even introduced a rent cap in a bid to arrest some of the fastest rising rents in Europe. This essentially means that landlords will be prevented from raising the rent by more than ten per cent above
the local average.

It’s for reasons like this that such a multi-faceted synthesis of identities, cultures, and creative authorities from all corners of the globe have flocked here. Together, they have lubricated Berlin’s infectious coolness with a tangible sense of utopia.

It’s very true that American artists have been moving to Berlin in the droves in recent years. The New York Times proclaimed ‘Berlin like New York City in the 1980s. Rents are cheap, graffiti is everywhere and the air crackles with a creativity that comes from only a city in transition.’ According to government statistics, the number of Americans living in the German capital has doubled in the last 10 years and Damso Reyes of the cultural magazine Krax adds: ‘The days when up-and-coming painters such as Jasper Johns and Robert Rauschenberg could rent a huge loft in Manhattan for just a few hundred dollars a month are long gone.’ 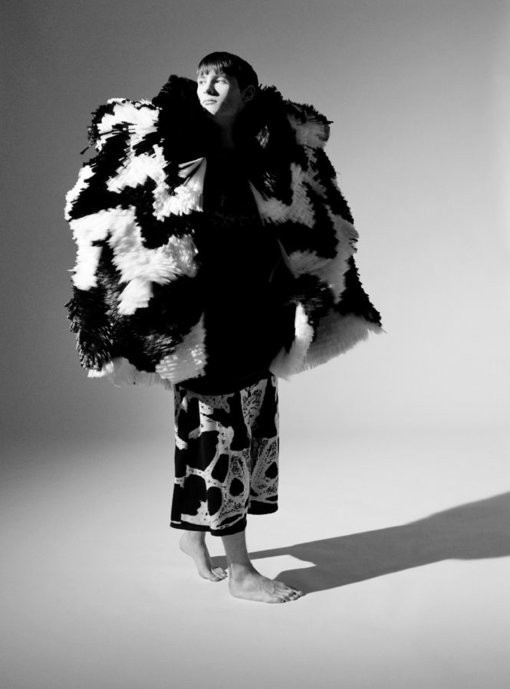 These aren’t just disgruntled artists, musicians, and creatives chasing New York’s nightlife folklore from a generation ago but young people actively regenerating Berlin’s local culture with kaealodscopic pose. Dan Denorch of JANUS–one of Berlin’s most loved parties–unapologetically opposes Berlin’s techno and house-laced legacy by welcoming a global pastiche of musical styles, taking over sleepy venues in the city, and working towards leaving a significant imprint on the city’s musical program.

In that respect, Berlin’s globalisation is intrinsic to its cultural explosion, and even its local economy owes a lot to a buzz engineered entirely by the diversity of its creative class.

Berlin’s trajectory over the past 20 or so years could be neatly summarised as once gritty, now slick. The city sure is slick now, and it stands firmly as an influential force in art and culture–but as always with most booming metropolis’, the more interesting stuff often bubbles under the surface, a premise that NJAL has always been committed to unearthing with its global community of 18,000 emerging designers.

With a host of up-and-coming galleries and spaces, Berlin is nurturing a diverse horde of young artists, many of whom have travelled from all over the world to its arms. Across these pages, NJAL wants to introduce you to just a few of the young artists flying the flag for Berlin, and cementing its status as a creative capital.