How the Trust Fund Effect is Plaguing Fashion

There are two types of critics: those who exist on the peripheral in order to examine with an outside perspective, and those who live in the reality of it all and are able to give an honest assessment of their world.

As the Creative Ambassador-at-Large of Barneys, Simon Doonan is certainly no stranger to colorful ups and downs that inherently create the landscape of fashion—and in his book, The Asylum: True Tales of Madness from a Life in Fashion, he had a message for the industry:

Beware of privileging the privileged. Keep the door open to the self-invented superfreaks from the crap towns. This is the only way to keep fashion vital and creative. Thanks awfully.

He’s far from wrong. Privileging the privileged is both the cause and the product of a fashion microcosm that has warped everything from career trajectories to modes of conducting business. 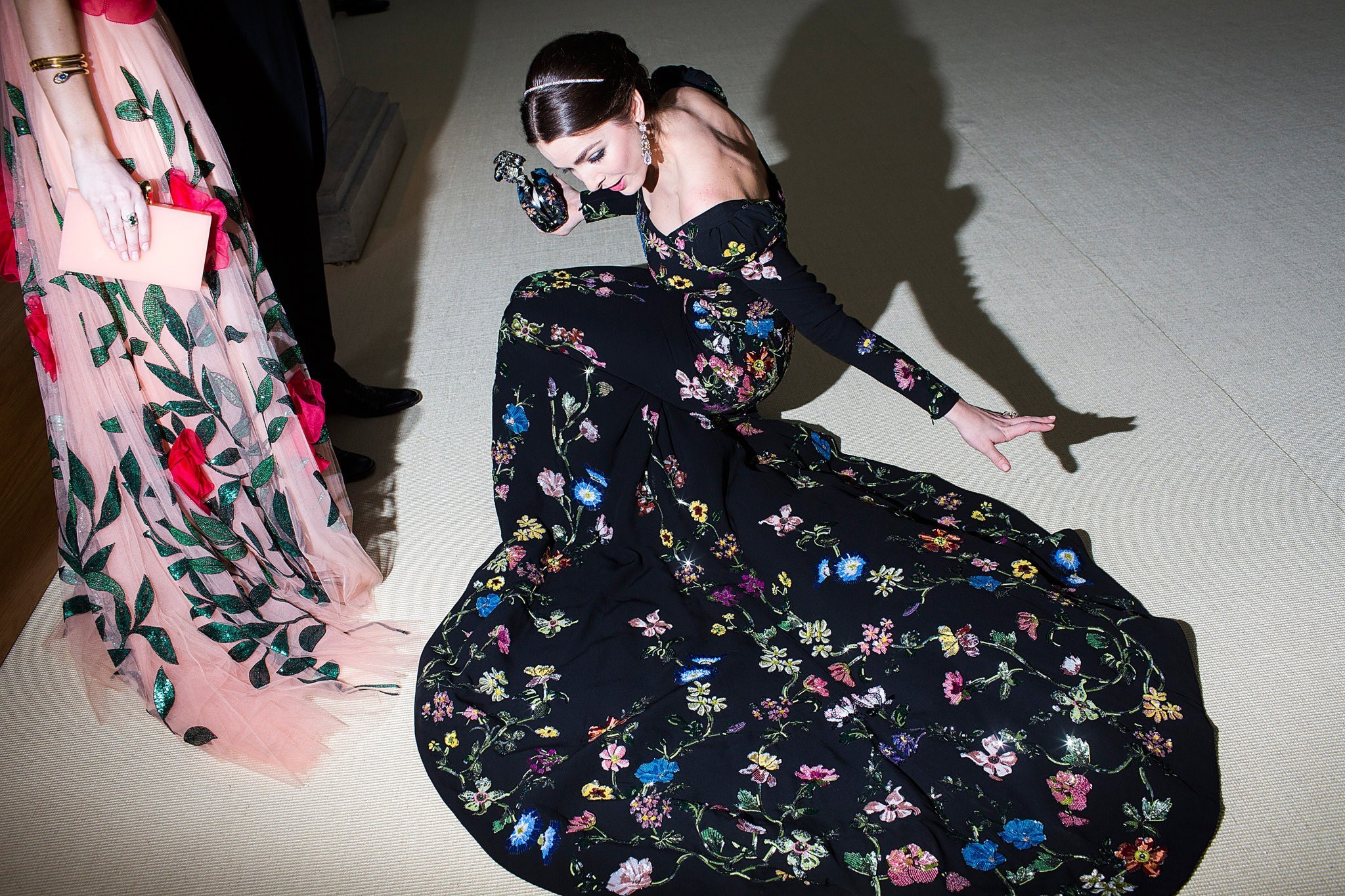 What we can call The Trust Fund Effect is to blame. Made up of young individuals who come from money and therefore have no real need for a paycheck to both achieve their dreams and fulfill basic living needs, The Trust Fund Effect shifts the ecosystem of fashion to be one that favors circumstance over creative talent.

It’s a trend that permeates the industry as a whole, casting a large socio-economic shadow over one thing to the next. Those eager to catch a glimpse of this phenomena need to look no further than the entry point to the industry: internships.

Whether it’s assisting with fittings and photoshoots, navigating fabric selection and aiding in production, or simply attending to the endless list day-to-day needs, there is one group of individuals in the world of fashion that serve as the undercurrent of it all: unpaid interns of any and all trades within the industry. Fashion houses offer these internships not because they need to cut costs, but simply due to the fact that the pool of talent is willing to work for free. 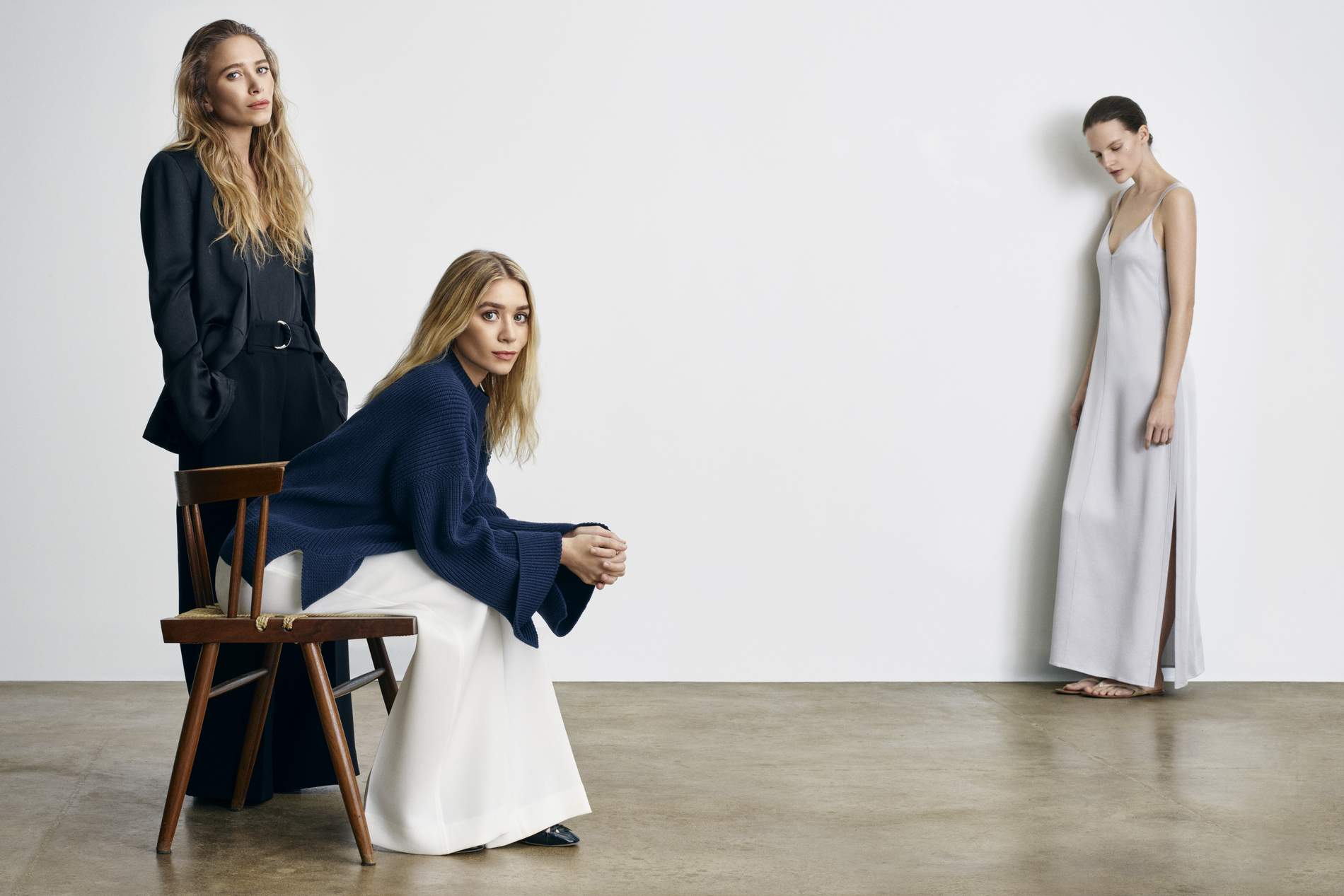 But willingness is not always something one chooses; in fashion, willingness is a forced-upon precedent. The despondency and acceptance is in direct response to the individuals who are able to work for free; those who have a financial cushion and no true need to work take these jobs sans salary, shifting the entire paradigm.

But it goes much deeper than unpaid positions. In fact, that’s not even the crux of it all. While internships have the power to lay the groundwork for a career, The Trust Fund Effect perpetuates an economic understanding that compensation matters less. 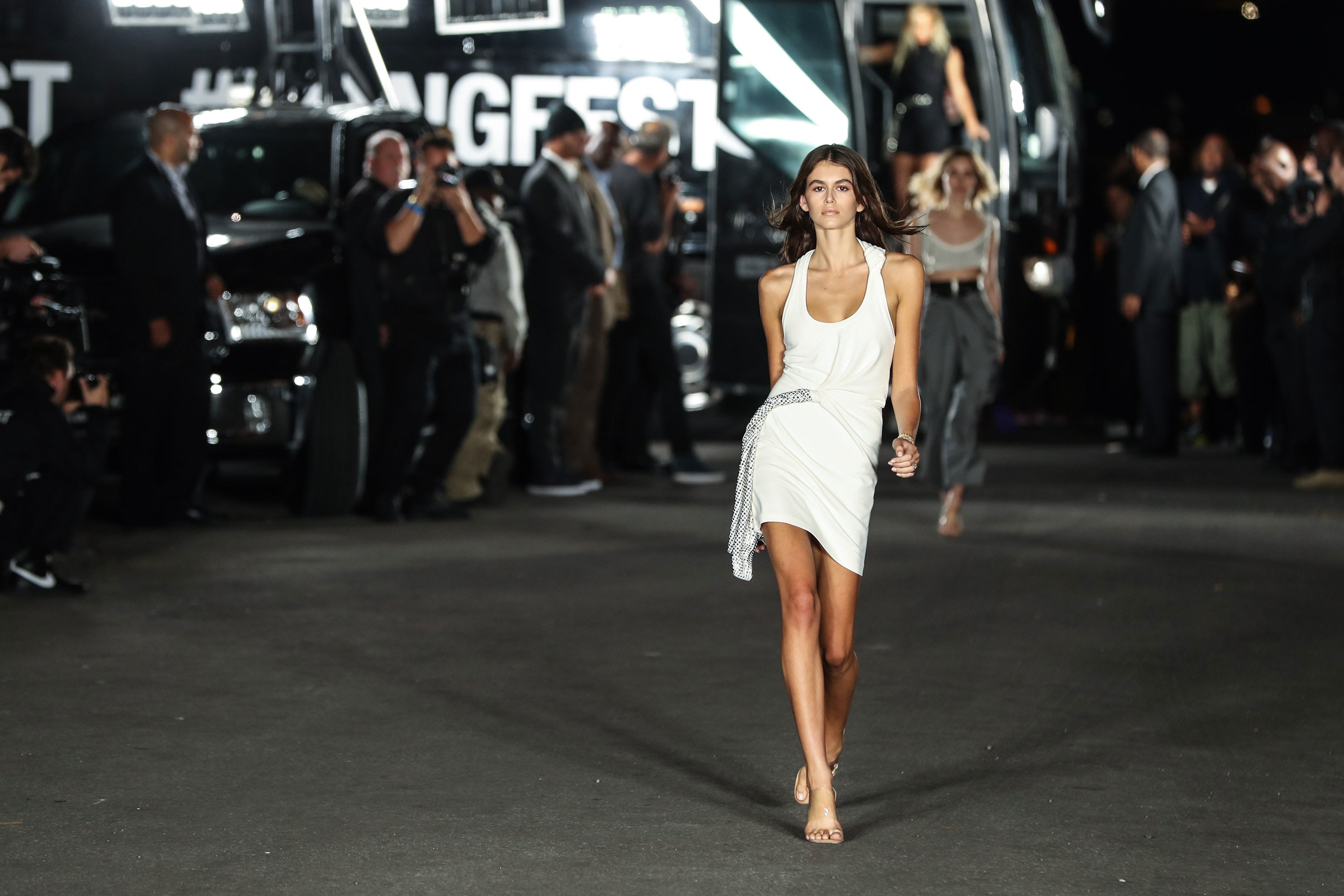 Success in fashion is an alchemy of forces: talent, chance, and circumstance. More times than not, circumstance leads to a swift path of success. It’s no secret that money and connections frequently overpower talent. But it goes beyond those who are able to host elaborate fashion shows and craft one collection after the next without facing any sort of economic burden. When it trickles down to the entry point of fashion then the gate into the industry is shut; barring individuals without the circumstance of wealth.

Whether you’re a recent design school graduate with endless accolades or an established creative making a career shift, when faced with an unparalleled opportunity to enter into the industry, when that position goes unpaid, a socio-economic barrier comes into play. 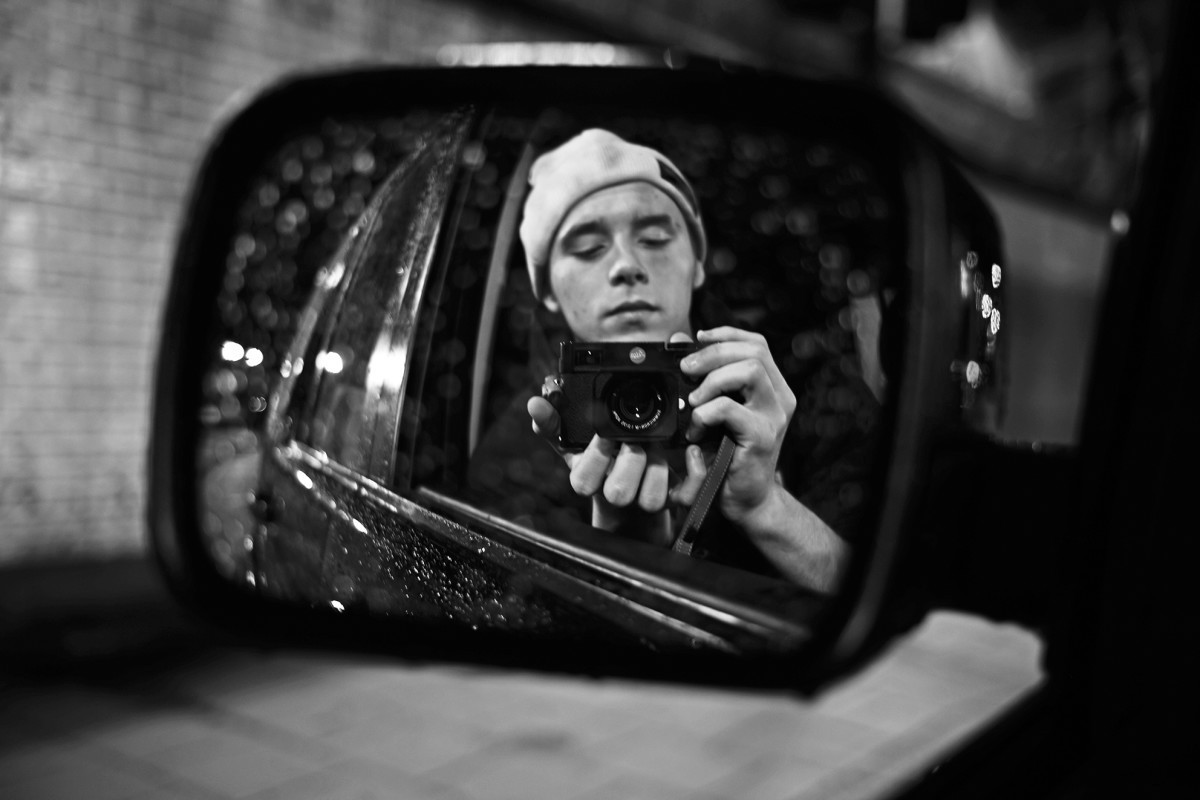 This problem is not an isolated one. Giulia Mensitieri, an academic and alumnus of École des Hautes Études en Sciences Sociales, one of France’s elite grandes écoles, recently published an eye-opening book titled The Most Beautiful Job in the World. In it, she interviews over 50 individuals who reveal their experiences of injustice and inequality in the fashion industry, particularly around the exploitation of talent and lack of financial compensation.

According to Mensitieri, “when we think of exploitation in fashion we think of sweat shops abroad or sexual harassment of models. But that’s not what I was interested in. I was looking at the creative side: stylists, makeup artists, young designers, interns, assistants. What I really want to make clear is that exploitation exists at the very heart of the powerfully symbolic and economic centre of the maisons de couture; the big luxury brands. But it is a different form of exploitation.” From unpaid positions to forms of compensation that result in store stipends or clothing credits, what Mensitieri brings to light is hardly even legal.

Talented individuals have to choose between paying the bills or taking a position that forces them into financial stress; when they pass up opportunities out of necessity, the trust fund kids swoop in. Creative voices are buried with the looming presence of student debt, daily survival, and the inability to make career moves. 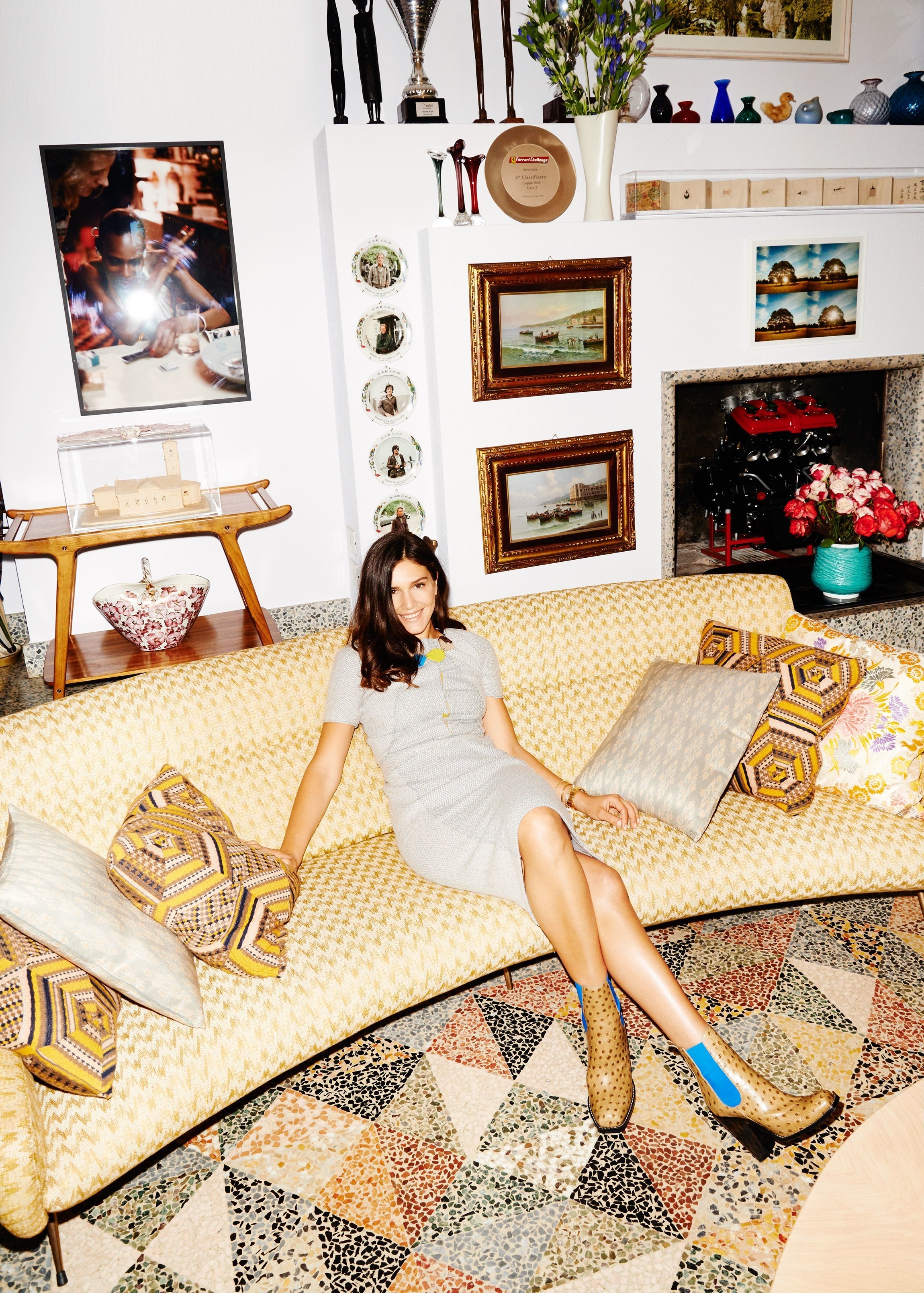 In the current landscape, where is the line between talent and privilege? Privilege and fair chance? That line is hard to find these days.

Any creative endeavor takes sacrifice. But when the system is stacked against you from the very beginning, then what are you to do? Designers who come from money have more room to fail, they have less skin in the game—if they lose money or lack success, they can leave, start over, or stop. A job is not a necessity—it’s a mere hobby. But the fashion world will pay the price. Entire sectors will and are losing out on much-needed talent and incredibly powerful and forward-thinking voices.

But socio-economic difference is just one piece of The Trust Fund Effect. In fact, it has more to do with socio-economic privilege and what that produces.

It’s safe to say that fashion can be looked at through a highly romanticized point of view. And it’s a viewpoint that feeds a landscape where those focused on aesthetic rather than ambition line up for any opportunity. For those who live within this world of privilege, fashion is a playground of glamour, parties, and aspirational inklings. This is not to say that those who come from elevated circumstance do not have talent or passion—but the journey is entirely different. 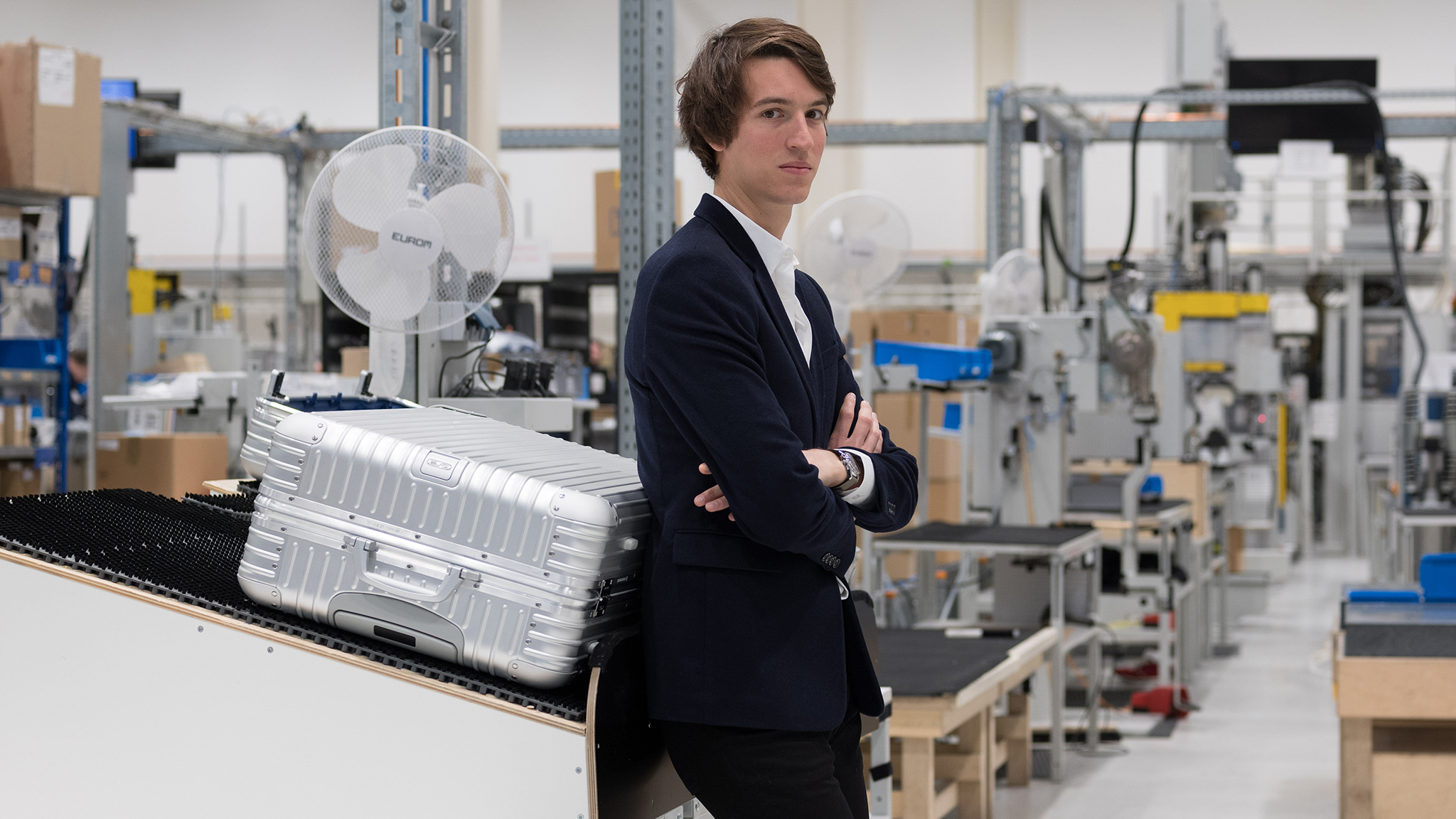 With The Trust Fund Effect we see fashion enthusiasts taking the unpaid positions, invading an already oversaturated market, and making it harder and harder for other voices to be heard.

This is a phenomenon that not only exists in the fashion industry but flourishes. If you were to look at finance, advertising, acting, or even professional sports, this ecosystem of privilege shines less bright. Sure, nepotism and connections have the power to get your foot in the door, but more times than not there is a genuine requirement of skill; to find success one must prove their worth. In fashion—or even the orbital arts world—this is not the case.

So why is fashion the exception rather than the rule? While every person has to begin their career somewhere near the bottom of the totem pole, there is never the assumption or acceptance of forgoing payment.

The Trust Fund Effect is representative of the larger trend that sees celebrities, their offspring, and other individuals who come from an affluent background—all of which are able to pursue a future where hobby and necessity mean completely different things.

Fashion cannot become a playground for the privileged through and through, yet that’s what it’s swiftly turning into. From the wellness industry and art world to the yogi-blogger and lifestyle influencer extraordinaire, rich kids flock to certain sectors that appeal to a larger vision of what they want to be and in turn they use these industries as their own form of occupational therapy.

Fashion is meant to be a space where ideas can flourish; where difference is celebrated and the unexpected is worshiped. It’s meant to be a place where anything can happen if you have talent, drive, and a vision.

The world is your oyster when you have silver spoon; for everyone else, it’s a long climb to the top.