THROUGH THE DESIGNER'S EYES: Luxembourg

Part of what makes the Not Just A Label community so unique are the countless designers that hail from all around the globe. Tapping into this diverse and expansive network, we're featuring local city guides through the lens of our designers. Next up is Charlotte Kroon, who calls Luxembourg home.

Luxembourg is the vibrant home of Charlotte Kroon—the mind behind her namesake label, Kroon. From common misconceptions to the unique culture within, Charlotte gives us a view of the country of Luxembourg through her eyes. 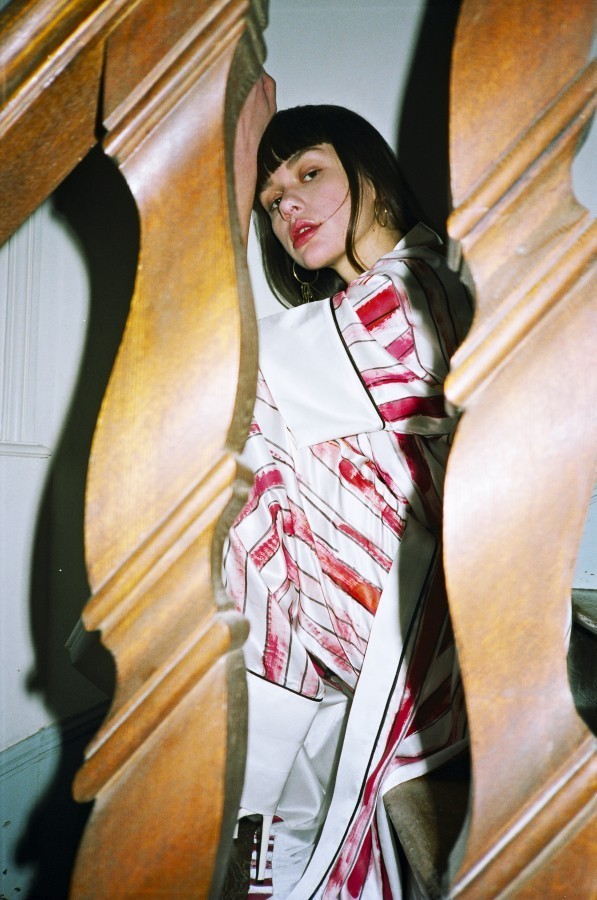 How would you describe the creative scene in Luxembourg?

Uprising and evolving! We have generally high-cultured citizen. So the interest and demand is there in terms of art, music, and also fashion. In the recent decades there has been a lot of development; new museums, organizations, and cultural events that have been organized quite successfully.

In terms of creative style, I wouldn't say Luxembourg has its own national cultural that is tangible. Considering the geographic position, most creative influences were French and German, thus finding itself between both latin and germanic cultural spheres.

How long have you lived in Luxembourg?

Born and raised. Moved to London and then Florence for my studies. But I still have my room (and part of my heart) in Luxembourg.

Is there a large design community in Luxembourg? How do you interact with it?

I personally haven’t been in touch so much with the design community, since I have been studying abroad for the last few years. That’s the thing with Luxembourg: there is no possibility for creative studies, which forces the young adults to go abroad, and usually that’s where they stay. However, the country has been very supportive in opening up possibilities for creatives to develop their work in Luxembourg, particularly in terms of organizing groups, associations, and contests. Luxembourg also recognizes the social and cultural impact of the creative industry, which is vital. Its economy used to be based on the financial system, and the government is seeking to diversify the field of income of those who call Luxembourg home by encouraging sectors such as the artisanal and creative avenues.

Inspiration, for me, is always more than a visual experience. Of course, modern art museums in Luxembourg are one big source of inspiration, but what truly inspires me are the people in and around any city or place. Because Luxembourg is small and somewhat contained, its geographic position next to other creative cities is highly convenient. Whether you're exploring a bout of wanderlust, choose to study abroad, or are interacting with immigrant cultures within the city, there's so much to tap into both in and out of the borders. Every person in Luxembourg always seems to have a story to tell, which I think makes it so incredibly special.

What are the must-sees and must-dos for visitors?

Luxembourg has a very charming old town with fortification, which I highly recommend to visit. Also the petrusse casemates is a classic for visitors.

Villa Vauban, Mudam and Casino are my personal favourite museums, and, of course, the castles: Larochette, Vianden, Bourscheid. They're situated amidst the sweeping natural landscape of the country, which is a definite must-see. 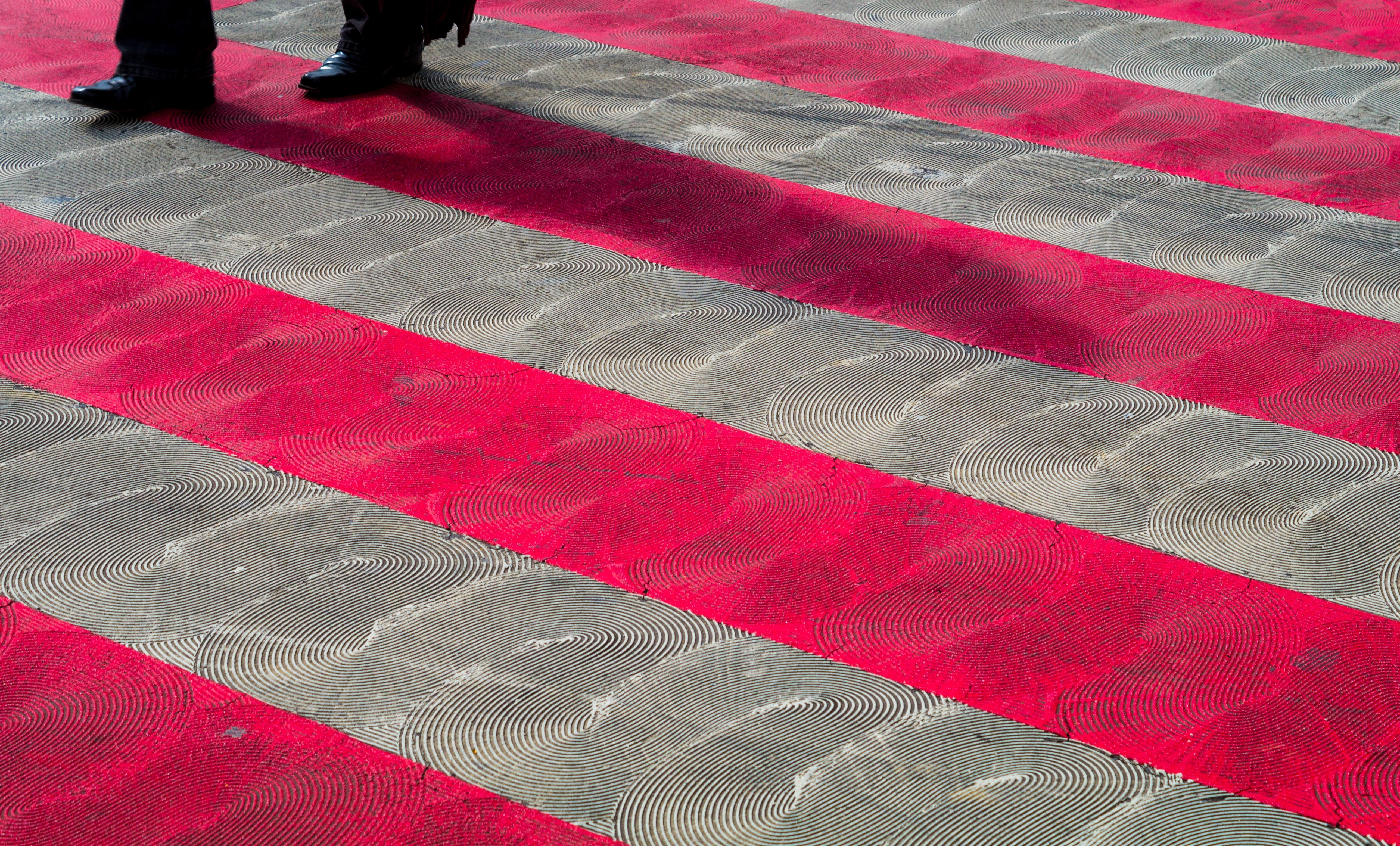 It's so small but full of contrasts. You can drive from one end of the county to the other in under two hours and see landscapes that run the gamut from nature and urban to a more industrial environment. Also unique to our little country is the fact that Luxembourgers are brought up with at least 3 languages: French, German and Luxembourgish.

What cuisines are distinct to Luxembourg?

Our cuisine is quite international, mostly Mediterranean. We do have a few typically Luxembourgish dishes such as the ‘Bouneschlupp,' which is a green bean soup with with potatoes and sausage and ‘Gromperekichelcher,' a potato pancake that has been deep fried.

What's the biggest misconception people have about Luxembourg?

There are actually quite a few misconceptions. First off, Luxembourg is an independent country and not a province of Germany, France, or Belgium.

We also speak Luxembourgish, which is an official language. It could be described as a German dialect mixed with some French influences. The language is actually on Google Translate and we are very proud!

The last and probably largest misconception is the assumption that everybody works in banking and is affluent. There's much more variety as of late in terms of careers and incomes.

How does the culture in Luxembourg impact your designs?

Growing up there amongst my friends and family in Luxembourg continues to influence the way I think and behave, which translates into my views of the world—key components that can peek into my designs.

I was given an education that was multinational, multicultural, and open-minded, which has enabled me to cultivate a way of thinking that is very important, especially in the creative industry.

Do you manufacture your clothes in Luxembourg?

I currently produce my clothes in Italy, mainly because there are no factories in Luxembourg and labor costs and rent are also relatively high, so it financially it doesn’t make sense.

How does the fashion scene function within your local culture?

In terms of fashion trends, Luxembourg is usually 3-4 years behind compared to cities like London or New York. People are generally more classical and hesitant to adopt new trends, but I do think that in the last few years people have become more open-minded and welcoming towards risk-taking. This could be connected to the rise of social media. But in general, I would say the interest in fashion is relatively high in terms of the consumer side.