This question is becoming a focus of critical social discourse. Due to the increasing demand for businesses to demonstrate sociopolitical responsibility, we are seeing more and more prosocial claims in marketing messages. It is becoming essential to stay recent in today’s marketplace, tempting brands to misuse wokeness for image creation with no genuine values behind. Doesn’t this sound familiar? After all, this approach has become popular in the field of corporate sustainability and is commonly known as greenwashing. In the case of sociopolitical issues such as gender and race, it is referred to as “woke washing”. Accordingly, the opening question remains a play-on-words, disclosing the overuse of sensitive topics for the cause of improving brand value and sales. 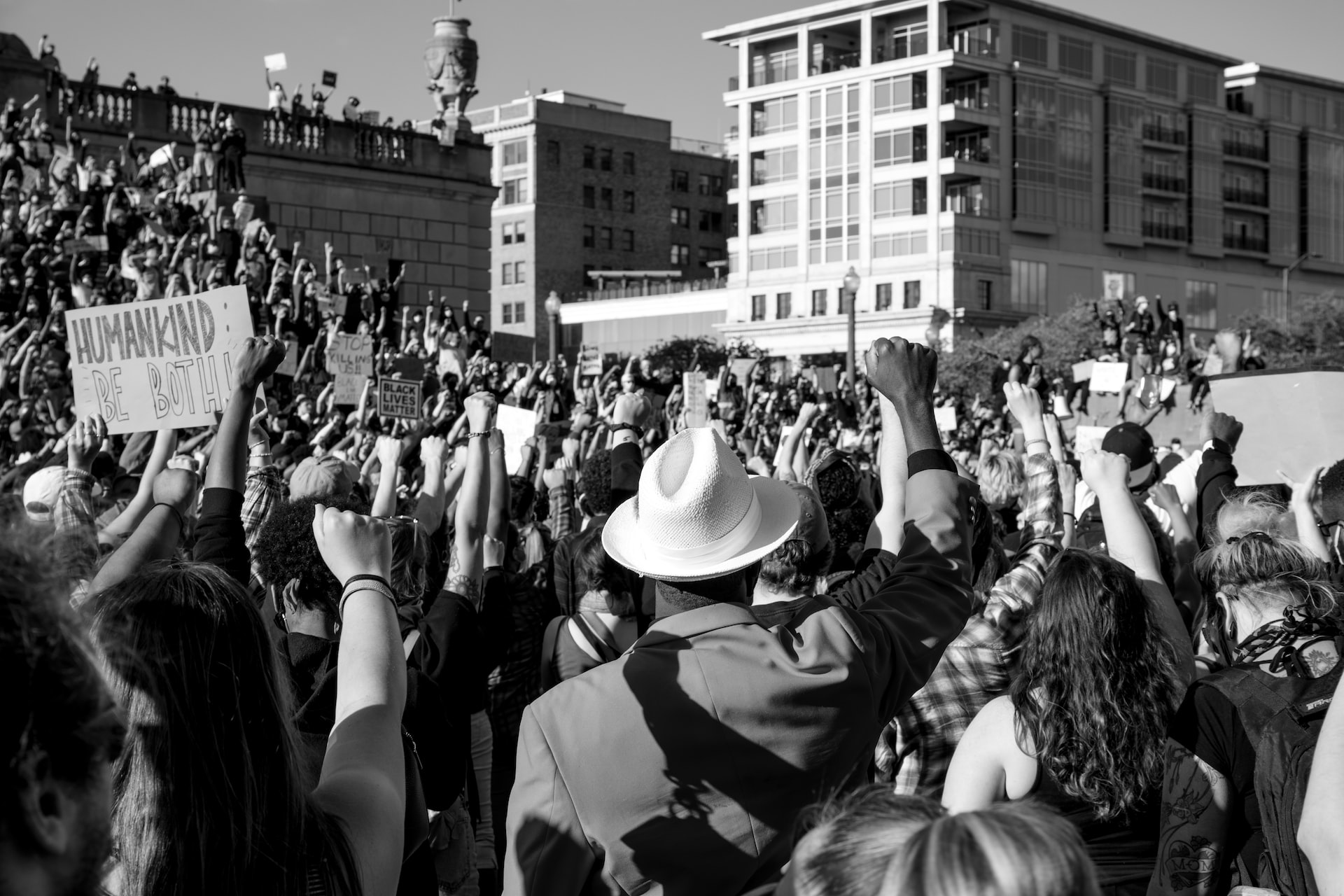 Social awareness is the new black

It’s important to emphasize that marketing in general is not a bad thing. Rather, it’s a great and relevant tool to create awareness and visibility for social injustice. Representation matters! We love seeing the rainbows in store windows during pride month - and at least it raises some consciousness. But, doesn’t it also matter to portray the truth instead of a biased and socially favorable utopia? What added value do brands campaigning for women’s empowerment have, if women are still paid less? Can an advertisement for LGBTIQ+ rights create real change, if the community is still hesitating to come out at work? And what is the advantage of stereotypical communication, if it is disconnected from internal business practices? Visibility - of course. But we need to create something more meaningful to breakthrough outdated and rigid structures.

Actually, the African-American term “woke” is a synonym for social awareness and is known as today’s buzzword for companies which play fair. However, the breadth of the topics concerning social awareness are quite complex. Looking at the „4 Layers of Diversity“ by Gardenswartz and Rowe, diversity alone includes age, gender, sexuality, physical ability, ethnicity, and race - all reflecting individual realities. As a result, brands feel pressured to create offers for each of these dimensions, rather than developing holistic approaches.

Attributes like gender and race, which people are discriminated on, are not controllable. Therefore, it is key to change controllable factors like internal structures, business practices or work environment. Even if this means cost and effort in the short run, it has been proven that diversity drives long-term success: Companies with a defined framework for diversity improve employer branding, increase customer satisfaction and loyalty, develop better ideas and drive growth. A recent survey reveals, that businesses with women in top management are 25% more likely to outperform their competitors.

Social media as a control authority for woke washing

Most recently, several cases of woke washing were not only identified, but also punished by stakeholders. Consequences include the end of partnerships, loss of investors, boycott by consumers and image deterioration. 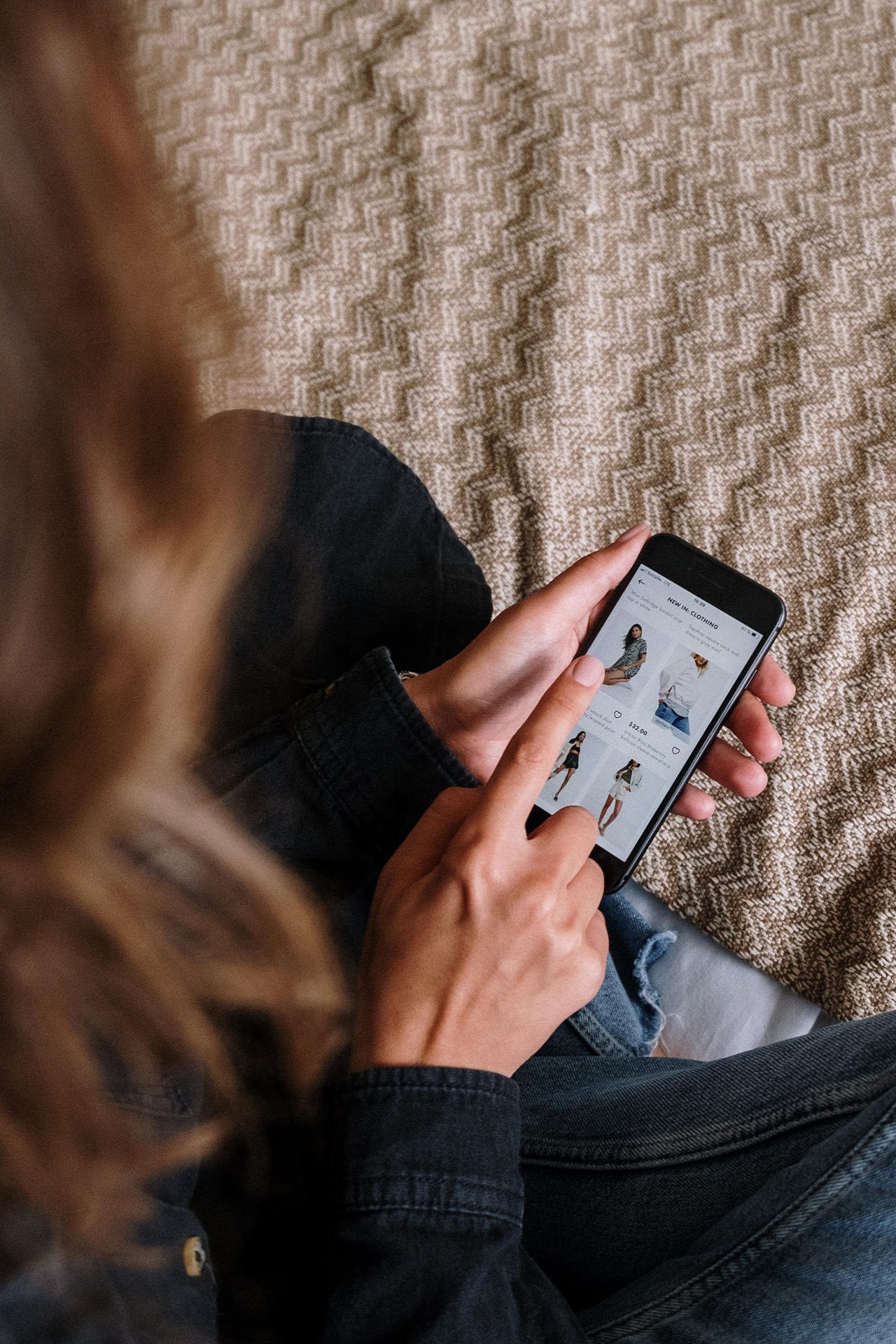 An example: In 2019, Gillette tried to tackle toxic masculinity in a viral video campaign. However, instead of the desired reaction, the video was perceived to reproduce stereotypical gender roles, resulting in twice as many dislikes as likes. In addition, the brand continued to charge the “pink tax” - a price discrepancy that calls out products conventionally marketed to women. Which clearly shows the mismatch between brand and cause.

This demonstrates that many brands are still struggling to implement sufficient structures - still focusing on the easy option of solely marketing. Due to digitalization and especially social media, a power shift has taken place, allowing employees and consumers to easily call out brands. In consequence, unsubstantiated marketing claims are revealed faster than ever - and can instantly be made visible to large networks. So, the sensitized part of society provides education for the less informed, making it increasingly harder to practice woke washing.

Big brands like Levi’s are mainstream players known to have their values and messages in sync. Levi's recently backed up the credibility of its collection celebrating LGBTQIA+ and pride month with a transparent DE&I Impact Report. Apart from major industry giants, we see more and more aspiring brands leading the way forward. Brands that are owned by PoC or women - such as Daily Paper or Hanifa - naturally show equality as part of their DNA, which is why mainstream brands should get inspired or think about collaborations to learn.

What we need is an integrated diversity approach

Marketing experts have identified successive approaches to a holistic diversity framework as the most effective way to avoid woke washing. Diversity should not be narrowed down to a separate initiative, but rather be integrated into every activity and the decision-making process.

Ultimately, diversity and inclusion can only have positive effects - just to name a few such as dynamism, creativity, well-being, success, and self-expression. The inclusion debate must go beyond media interest and cannot be a marketing stunt only, which is why we need to keep the conversation going. 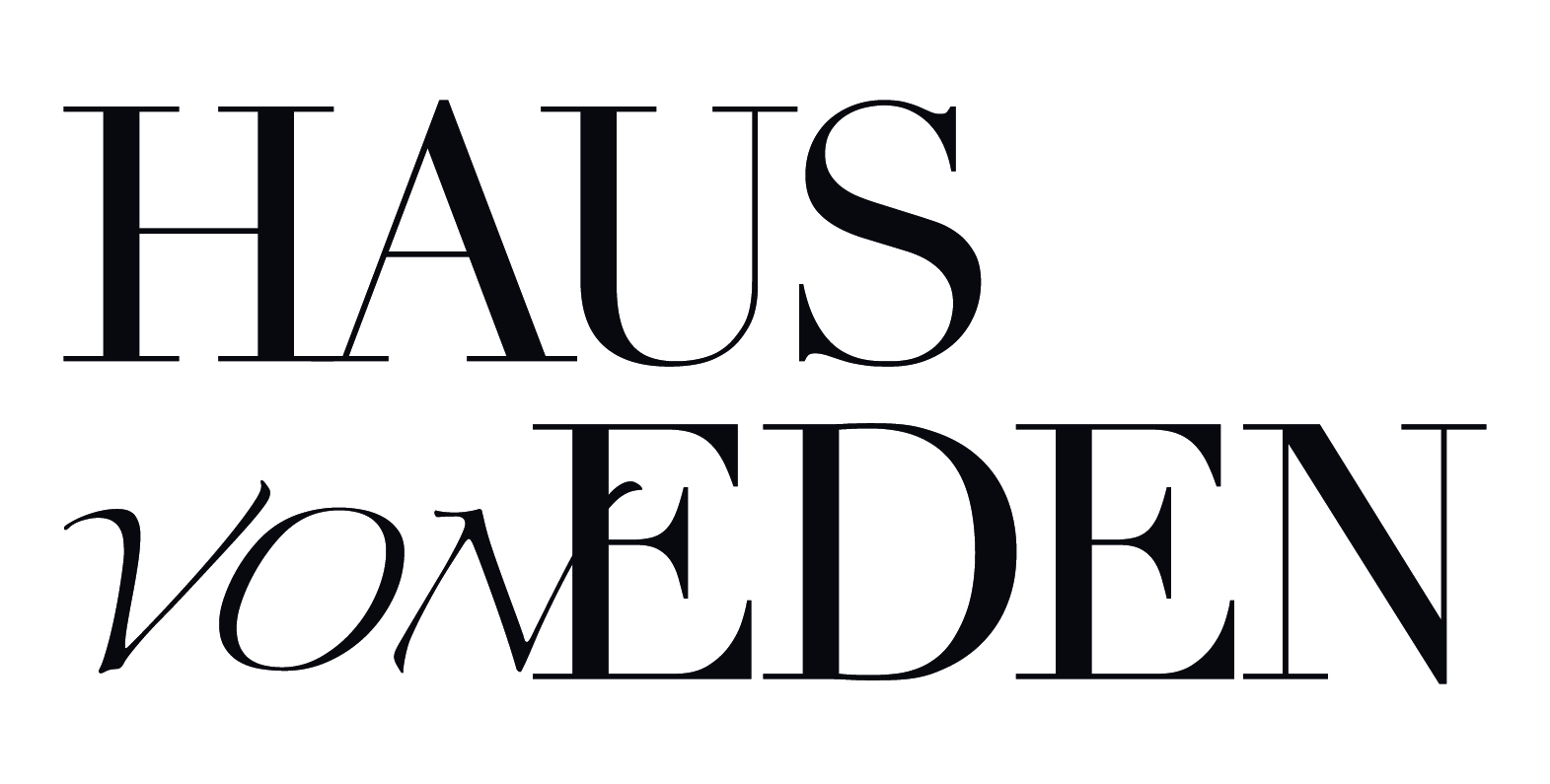 This feature is a part of a series contributed by Haus von Eden with the overarching goal to spread deep knowledge on key sustainability topics. The sustainability transition is highly complex and often driven by generalists lacking practical know-how and courage. So in the next few months, under the title "Haus von Eden Sustainability Series", NJAL will be sharing a series of insightful and diverse features focused on tackling sustainability challenges with novel ideas and best practice solutions.