How we should get the “tastemakers” free of taste

“If the other people who had died and all came back to life, I would say to them, ‘Guess who’s a big star? Guess who has a show on Broadway? Guess who’s a famous photographer?’ they would fall on the floor! Are you kidding me?” starting this piece with Fran Lebowitz’s quote from Martin Scorsese’s Pretend It’s a City would only be fitting. Lebowitz, of course, made a point about the loss of a discerning audience and – with it – cultural connoisseurship during the AIDS epidemic – thousands of minds, equals to which we will break all our backs creating over lifetimes and lifetimes. And lifetimes. 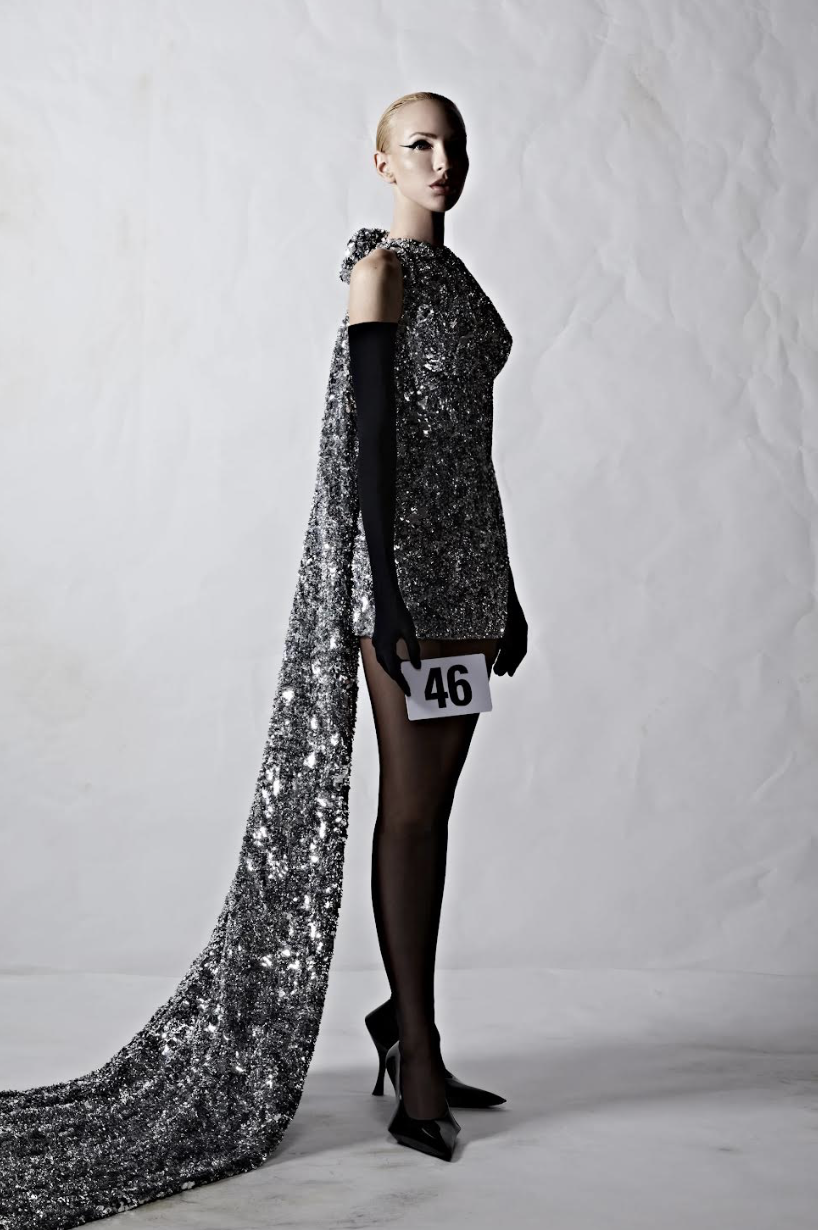 Broadway, New York City Ballet, and Hollywood are hardly the only cultural pantheons that suffered (and still very much are). Fashion is too one that keeps taking bullet after bullet time and again. References become plain, silhouettes become more commercial, and then, not a bullet even but a grenade placed gently into the agape mouths of each one of about a dozen people who still know and love fashion for what it should be, becomes a T-shirt presented at a Couture show. Applause. Behemoths of social media are as glutted on engagements as ever. Cristobal would come back to life just to kill himself. And then, electing a TV realtor as a muse? Yikes. Balenciaga’s Avenue George V boutique might as well be burnt to the ground. And there is more! Alessandro Michele felt the yearning to quite literally put his models into recreations of Kubrick’s movie scenes to make it clear what his inspiration was. And more than that, he went as far as to plaster the names of the films that inspired each one of the campaign’s shots over them to completely squash every last accusation of subtlety. At no fault of his own obviously. Do we think any of these TikTok stylists or influencers liberated from expertise or critical thought have seen Clockwork Orange? Then the house plumbs new depths of forthrightness (for the lack of a better word) by publishing these book-stagram-feed-memoirs-instatreatise-companions that featured how the clothes from the FW22 collection could be worn for the attendees to presumably flip through. Literally, as the ways to wear said clothes were shown to them on the runway in real-time. One could think of more subtle ways to call one’s customer an idiot. 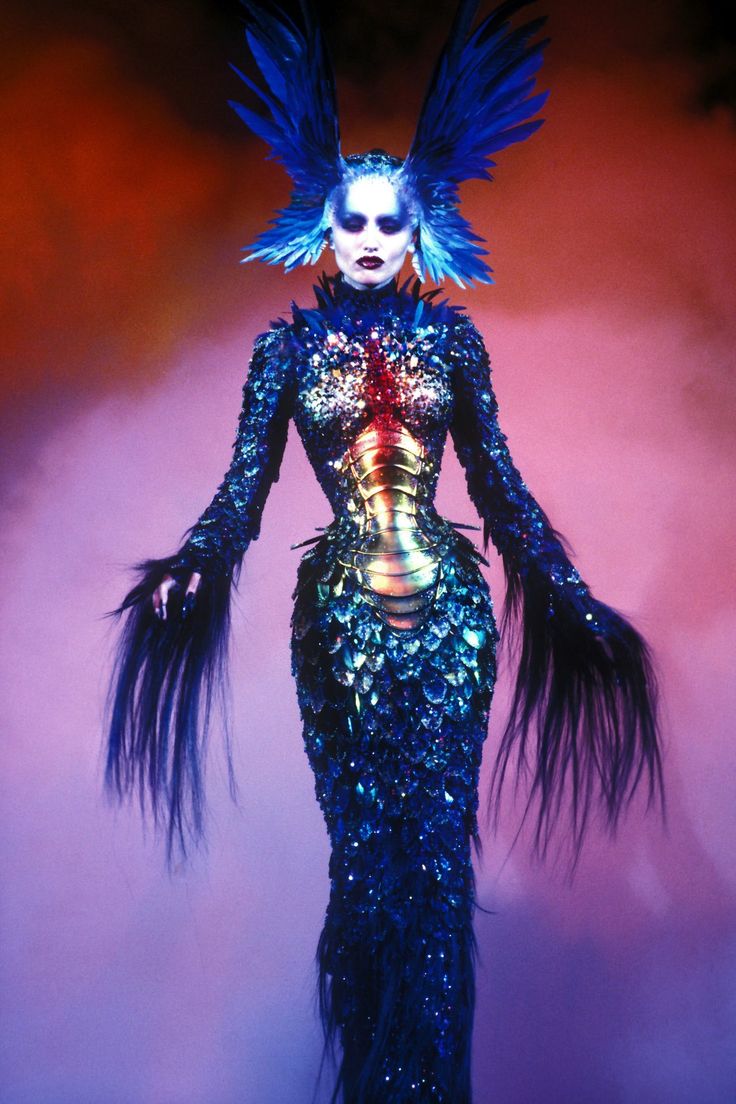 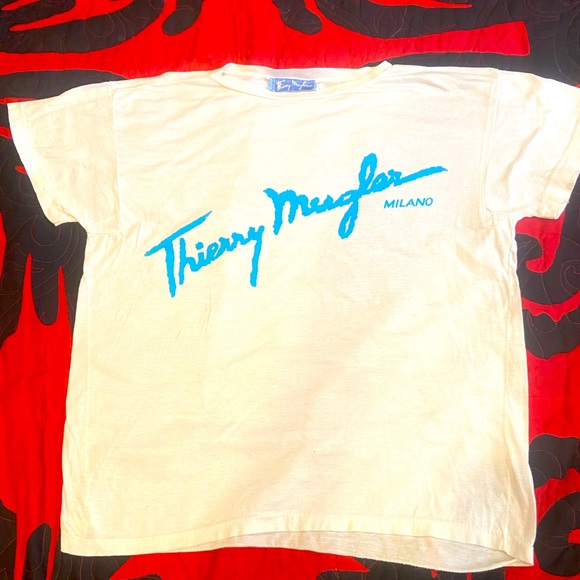 Culture has become democratized, and everyone has opportunities to carry their opinions to the masses. That’s how we get the “tastemakers” free of taste. Have you ever tried asking an average Schiaparelli client what they think of Dorothea Tanning’s work? Give it a shot next time you succumb to the malaise of believing in the fashion consumer again. Then, naturally, the death of connoisseurship brings all these buyers who can’t for the life of them tell a good garment from a tablecloth. That, in turn, leads to miles and miles of retail spaces where everything is curated, yet nothing has artistic value. Although the fashion shows are not as great as they were in the 80s and will never be as great, a handful of brands, every season, have a couple of garments that are good and even – once in a blue moon – outstanding. Whoever runs the department stores strays away from those like cockroaches from the whiff of Palo Santo. Thom Browne. The man, now a CFDA Chairman – hopefully on track to displace another well-known Tom – makes mad collections. Some of them  – beautiful even. But mostly mad. What do we see in Selfridges? Same gray-and-navy sweaters with white stripes. Not one of the pleated skirts with colorful inserts resemblant ties and shirts from FW22. Not to mention more ambitious (but still wearable) pieces like the tiered pencil skirt with wired sections, that mimics a spring. Or the thigh-high lace-up woollen boots! 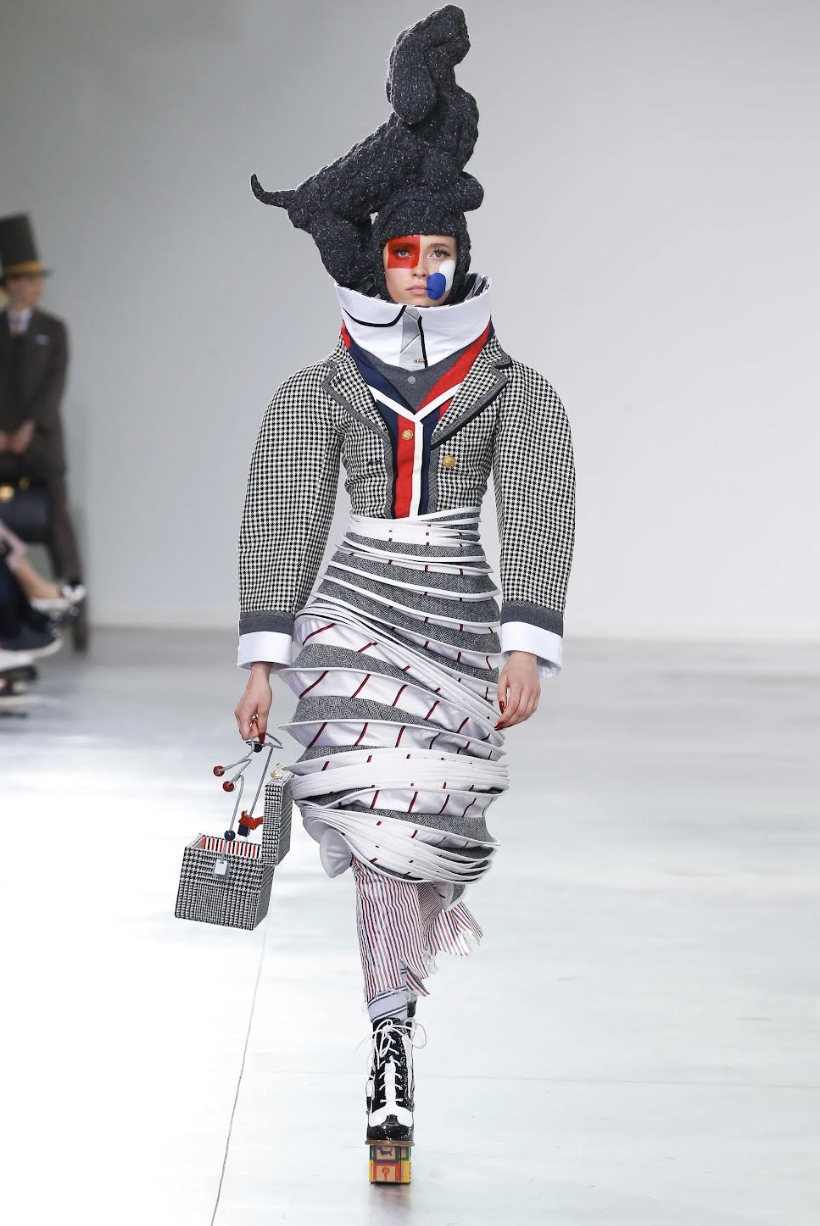 There’s a larger sociological or anthropological, perhaps, grand though it may sound, aspect to the audience phenomenon, much bigger than the incoherent rants poorly masked as a piece of a pretentiously ambitious fashion criticism might contain. Most of it boils down to this: competent and culturally-informed people used to dictate style, trends, and what the masses should be buying. Those minds on top used to encourage the designers to develop a profound artistic depth – the sheer number of references in any Mugler collection from the 80s or any Vionnet dress from the 30s was enough to fill New York’s white and yellow pages. Now every surrealist designer is inspired by the first name that popped up when they googled the term, the nine thousand brutalists out there can’t seem to see further than Bauhaus, while others think it’s enough to call themselves “minimalists”. It’s bad. There’s no hope. Things are only going to get worse.