THE WORLD OF FASHION IS FILLED WITH COUNTLESS INSPIRING INDIVIDUALS FULL OF INSIGHT AND ADVICE. WE LAST HEARD FROM EVERYBODY.WORLD'S IRIS ALONZO IN Part Two OF THIS SERIES, WHERE she told us more about the beginnings of EVERYBODY.WORLD and why it matters to be true to what you care about.

Part one of our Industry Insider feature gave readers more insight into Iris' career beginnings, while Part two dug deeper into her journey with EVERBODY.WORLD. In Part three we land on the crux of it all: sustainability in fashion. 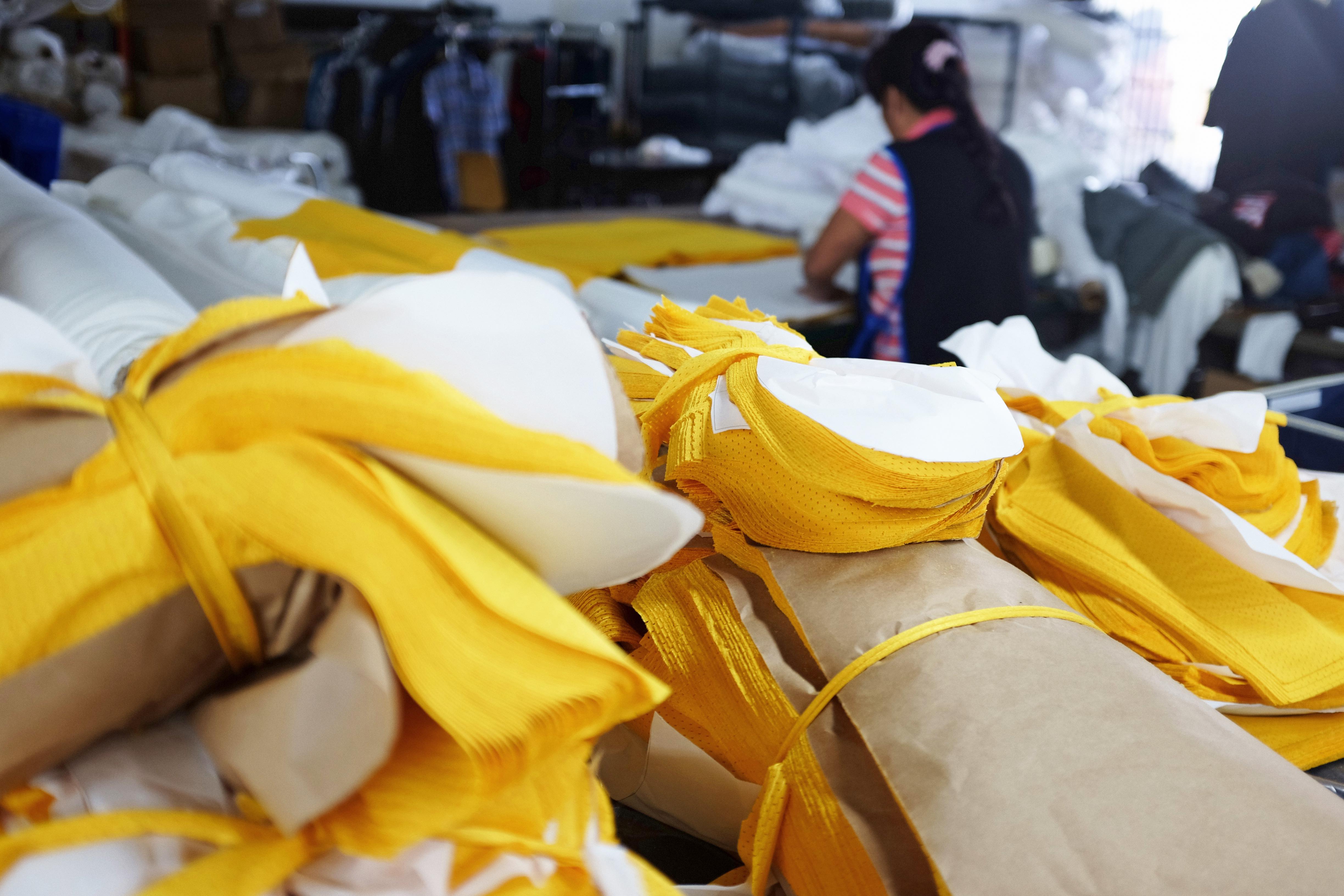 Sustainability is much more fashionable today—and we should capitalize on that.

Back at American Apparel, there was a very small subsection of clients that wanted the organic option, so we did it to supply this small demand, but it was never the cool brands—it was the hippie side of it. Now, because creative people and people with good taste care about the planet as well as aesthetic, it’s coming more into the forefront of fashion.

It’s light years ahead of where it was, even though sometimes it feels a little bit green-washed. But there are more real movements heading in the right direction at this point. There are even a lot of celebrities and bigger names that have started putting their stamp of approval on this concept, which is awesome.

There are so many resources at our disposal to make sustainable practices possible.

In the world today, we have the technology, we have the data research, we have the creativity, we have the resources, we have the factories, the materials—there could be a completely sustainable close-loop H&M concept, especially with the resources we have today. It’s something in the back of our minds somewhere. Who knows where our relatively small brand will go, but there’s a way for that to be done where you can have a lower-cost, more trend-based collection that is not exploitative of the planet and people.

It’s just a matter of making that decision and being creative enough to figure out a way to execute it in a way that—it’s not just the concept, it’s using—now we all know that they know everything about us, there’s so much research out there where you can test supply and demand before you invest into the supply, before you make this $4 billion worth of inventory that is just sitting in a giant heap. 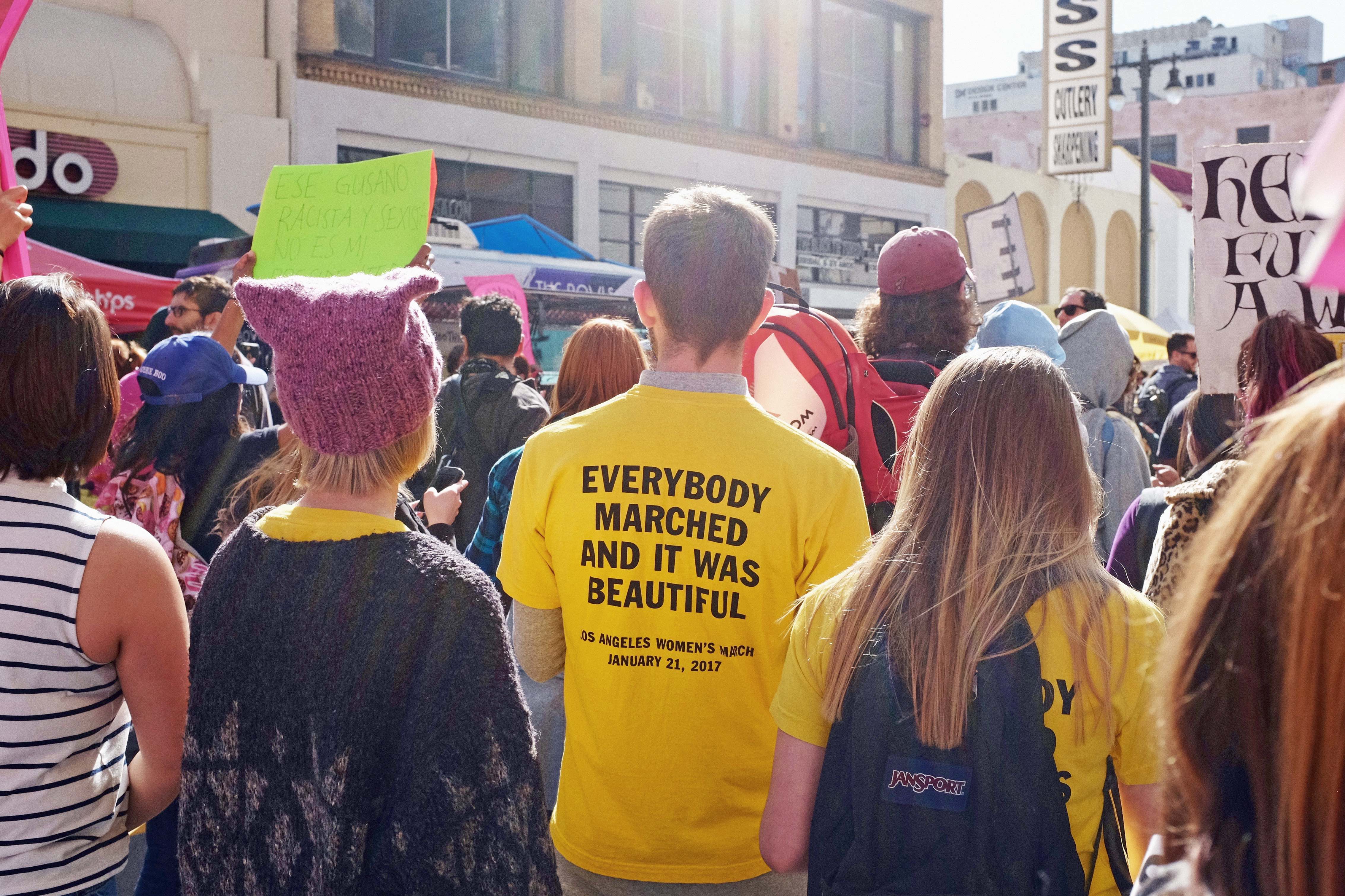 The power to change the landscape lies within the consumer and the producer.

A lot of people in America voted in the last election and a lot of people, like creative liberals, were probably not very happy with the results. At this point, I look at where I’m spending my dollars as a form of an individual vote and I think that people should hopefully think about that more, too. I think it’s really just about remembering the reality of how clothes are made. And that’s something we try to do. Right now we have probably five employees out there in different factories and every day we try to capture the process because that’s the kind of thing we want to show people. You cannot forget about the person who made this, don't forget that just like you have all those things that are so important to you outside of your work, this person has got their family, kids, car payment—there are huge ecosystems behind each and every individual and just because it’s in Forever 21 doesn’t mean that there is any less humanity behind every garment. It’s mind-boggling when you think about it. 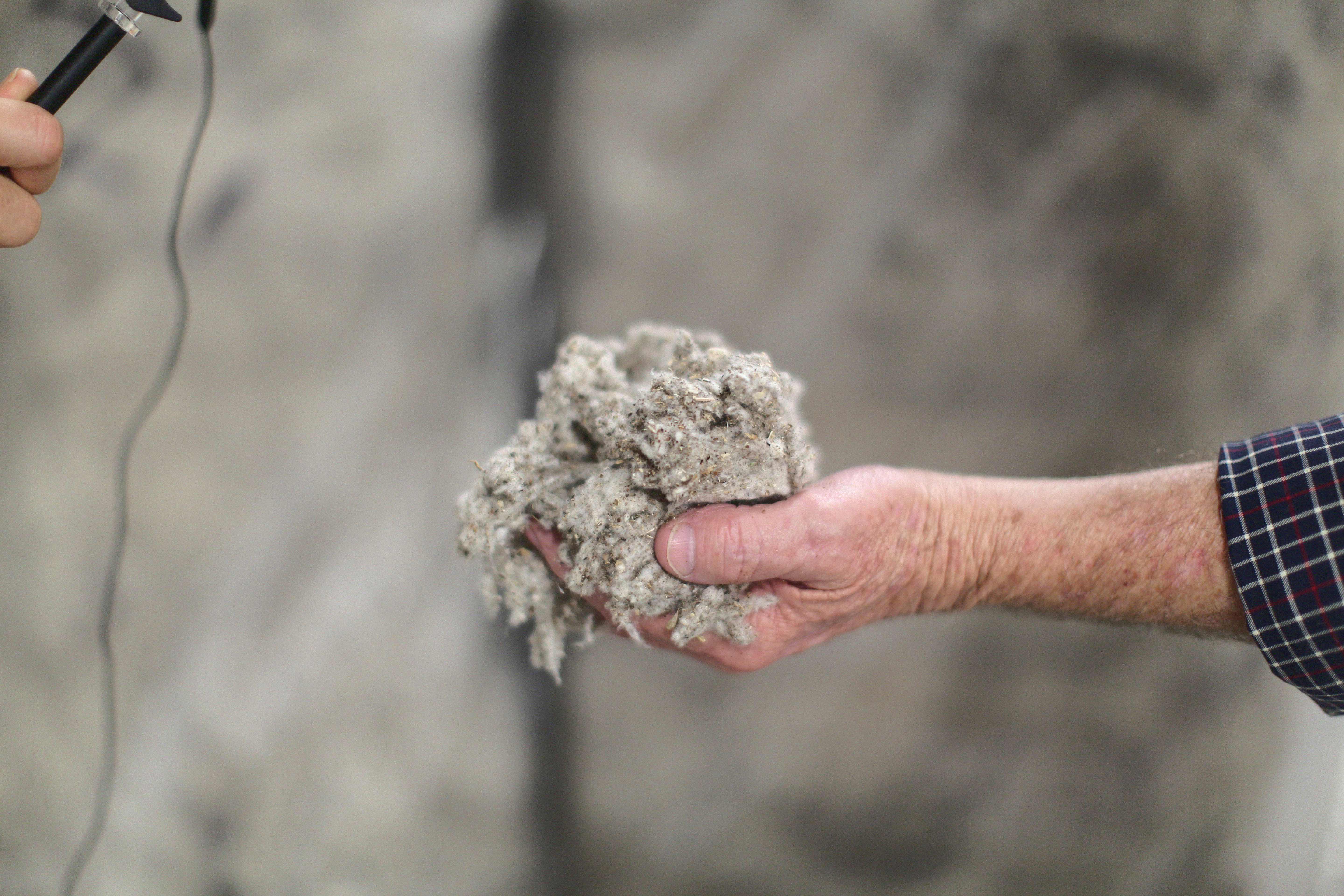 The future of sustainability in fashion holds promise. We just need to be accountable.

I wish there were more regulations from the industry. It’s hard because it’s a free market but you shouldn’t be able to go out and mow down whatever is in your way. We can’t behave like that anymore. Enough.

A lot of these huge companies, if they are not already phasing out of existence, they need to right-size themselves. I get it, they have shareholders, they’re public companies, they need to figure out how to produce less items with better quality so that it will last longer but also not last 5,000 years—you can make it last a lifetime and make less of it. But at the same time, you need to figure out other ways to supplement your income, and I think that it’s going to be really hard for some of these big companies because they’re just stuck in this cycle and are so massive that you almost have to just tear down the whole thing and start over.

You really just need to have some radically thinking people inside your company—that’s for the larger companies. Those voices will help spark change.

But we need to come up with some creative ideas. Let’s hold hands and agree that nobody is going to hit below the belt, nobody is going to use steroids—there are rules. Emerging business are more on this page. I would say most of these emerging designers are already thinking this way—it’s on their mind and they’re making things in this way. And that’s great. That’s the best that you can hope. You don't have to be in it to be the biggest, it can be much more organic than that, and maybe you will end up the biggest.