Paraffection: A Labour of Love

Paraffection: A Labour of Love

Since 1997, Chanel has operated the ‘Paraffection’ scheme, which sees the brand give financial investment to ten small specialist firms.

Aiming to preserve the skillset that defines French fashion, Paraffection is undoubtedly a labour of love. But what else is it? We investigate the motivations behind the Paraffection subsidiary, financial and otherwise, and ask, when a brand begins snapping up independent firms, what are the consequences for the fashion industry as a whole?

In 1997, the Paraffection subsidiary of Chanel was established. Paraffection is a group of independent ateliers, each one bought up by Chanel to safeguard its endangered speciality skill.

There are currently ten firms in the group, each servicing the brand with a specific expertise – embroidery, feathers, shoemaking, buttons, artificial flowers, gold-smithing, millinery, knitwear, glove-making, and with the acquisition of the ‘Lognon’ house in 2013, pleat-making.

Each firm supplies Chanel and receives financial investment from the brand, but remains independent and free to collaborate with rival couture houses. Between them, the Paraffection ateliers have over a millennium of experience. Impressive though this history is, these artisans are a dying breed. Their work is painstakingly slow, and at odds with the quick pace of industrialised mass production and the turnover of seasonal trends. 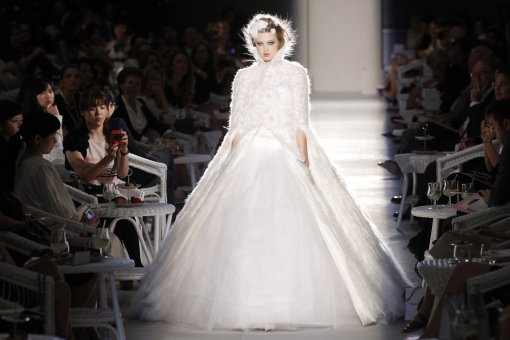 The strategy behind the investment scheme is both noble and necessary. Chanel’s decision to take over many of the firms came when the ateliers looked set to disappear, due to financial difficulties or lack of successors. It was in 2012, when Barrie Knitwear was threatened with closure, that Chanel swept in, saving the 140-year-old knitwear specialist, and all 176 of its employees’ jobs.

“The driving force behind our decision to take over these companies was affection,” insists Paraffection director Dominique Barbiery. Cleverly, the Paraffection investments have been marketed as a labour of love. ‘Paraffection’ loosely translates to mean ‘for the love of’. Mr Barbiery states that Chanel’s relationship with its satellite firms is to “protect, advise and assist” the firms, not gobble them up, merge them or take over their work.

But what’s in it for Chanel? Firstly, it is through these firms’ extensive manpower and handiwork, that Chanel justifies the high price of its couture lines. A couture gown can take a team of 200 people around 2,000 hours to make, and such a garment will sell for tens of thousands of euros. However, couture by definition has a very limited availability, and compared to cosmetics and perfume, which account for the majority of Chanel’s revenue, the work supplied by the Paraffection group is not especially profitable.

The real value of Paraffection lies in brand identity. Through Paraffection, Chanel has positioned itself as the ambassador of true couture, confirming its status at the top of the pyramid of quality craft. Paraffection serves as a rubber stamp on the philosophy of the brand, affirming Chanel’s belief in the worth of traditional couture. 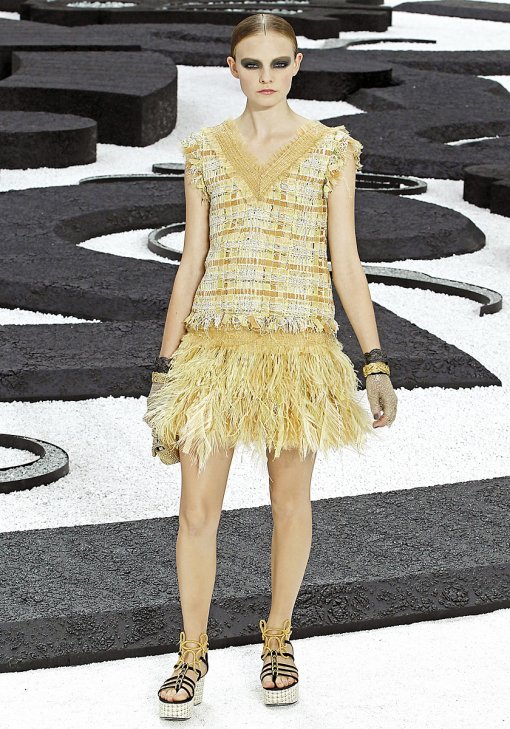 At its heart, Chanel’s essence is built around the history of one woman. Most of the Paraffection ateliers worked for Coco Chanel, and thus Paraffection is as much an investment in brand heritage as it is in physical craft. The delicate fabric camellias, the boucle tweed, the golden buttons: passed down from Coco, these motifs are what Karl Lagerfeld calls les éléments éternels, and their continued use enforces the ‘story’ of the brand.

Since 2002, Chanel has produced the annual ‘Métiers d'Art’ fashion show, which showcases the skillset of the Paraffection ateliers in one sumptuous collection. Past Métiers collections have seen archaic ruffs, sporrans, cowboy hats and feathered headdresses sent down the runway. The Métiers d'Art plays out more like a historical costume parade than a commercial fashion show - which is fitting, because its real purpose is to sell heritage, not clothing.

In 2012, the show took place at Linlithgow Palace in Scotland, a setting that eloquently entwined the history of Barrie Knitwear, the Scottish firm acquired by Paraffection that year, with the history of Chanel. It was Scotland where Coco Chanel’s ten year affair with the Duke of Westminster played out, and the collection harked back to the tweeds and cardigans that she designed under the influence of this setting. This brilliant construction of brand identity is what Paraffection does best. Yes, it’s a labour of love. But it’s also fantastic PR.

Paraffection also has a national agenda, in that the scheme upholds the prestige of French fashion, which, from Marie Antoinette to Paul Poiret, is a significant facet of French history. 63% of independent artisans in France are said to be without successors, and thus a generation away from extinction. Eight of the ten Paraffection firms are French, and while some members have expressed resistance at ‘selling out’ to a big house like Chanel, in reality, they had no choice.

Chanel is not the only institution safeguarding French fashion. When, in 2012, the French lingerie manufacturer Lejaby announced plans to outsource production to Tunisia, then president Nicolas Sarkozy pledged to seek a solution. Lejaby was bought out by a French leather goods manufacturer that supplies Louis Vuitton, in a move overseen by Bernard Arnault, CEO of LVMH, and bosom buddy of Sarkozy, who called the takeover part of "the battle for employment in France”. 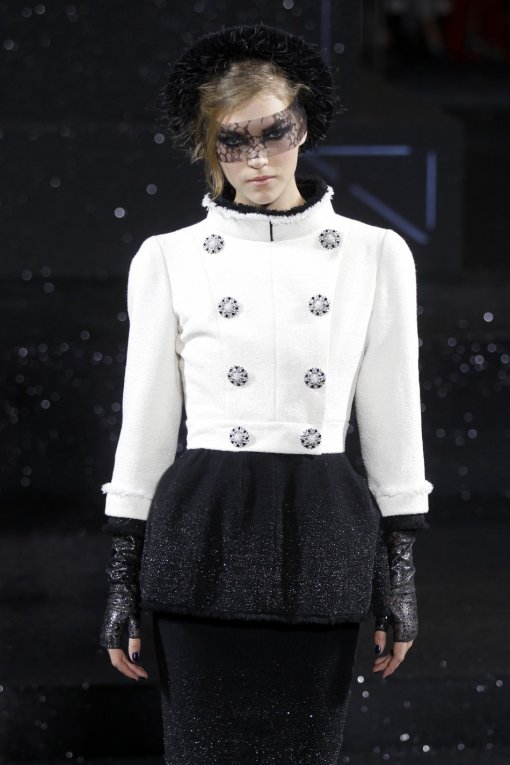 While there is no official link between Chanel and the French state, Paraffection positions Chanel as synonymous with French heritage and jobs. And in an unemployment-stricken country, where luxury goods need a stronger sales pitch than ever, this can be no bad thing.

One of the most intriguing aspects of Paraffection is its impact on the wider fashion industry. Chanel currently allows the ten Paraffection ateliers to continue to work with other brands. But what if it didn’t?

Vanessa Friedman of the Financial Times has compared Chanel’s Paraffection strategy to the activities of Swatch. For decades, the Swatch watch brand owned the production facilities that supplied specialist watch mechanisms to a large number of high-end brands.

Swatch then decided it was going to downsize the number of brands it allowed to have access to these specialised production skills. Friedman recalls, “Cue shock and horror in the watch world, court battles, and a race to buy up the few independent mechanism makers still in business”.

Chanel has essentially bought up French couture production. In 1900, Paris had over 300 feather makers. Today, the only major feather maker in France is Lemarie, which was bought by Chanel in 1996.

By buying up independent firms, Paraffection is safeguarding Chanel’s future manufacturers, as well as the manufacturers of other brands who require these traditional skills. In doing so, Chanel is fast becoming the sole gatekeeper to the means of making couture. As a brand, this makes it very powerful – and to its rival couture houses, potentially very dangerous.