The Not Just A Label community is the tentpole of creativity, empowerment, and constant support. In the wake of the loss of NJAL designer Mario Salvucci, fellow NJAL designer Bliss Lau and other designers share the powerful presence that Mario had within the NJAL collective, highlighting his illustrious career that touched many.

We have lost a member of our community, jewelry designer and NJAL Black Sheep, Mario Salvucci. I first met Mario at the inaugural NJAL Origin Fair in Italy. Myself, and Jules Kim of Bijules both remember the first moment we saw him. Mario was perched atop a ladder, weaving a giant spiderweb for his showcase, he greeted us with his welcoming smile, and we immediately loved him.

We live our lives as designers and creatives with a collective mission, of self expression. Often times when we review a lifetime of work, it is in the early years that the best work is done. In Mario’s case this was certainly not true. His sterling silver jewelry of the 80s was no doubt groundbreaking, however, his mid to late life explorations continued a unique creative growth that never lost its momentum.

I ask you to take a moment and read his story. He lived a wonderful life and touched many hearts.

Goodbye Mario, we will miss you.

Bliss, on behalf of The Black Sheep Community 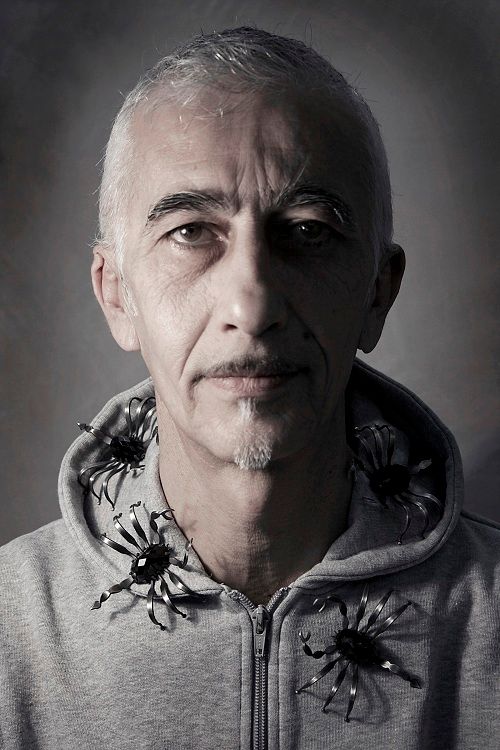 From his earliest years in Italy, his kind manner, seemingly effortless creativity, striking features, and love of dancing all night, set him apart. It also laid the foundation for him to find a home in New York City and to soar.

Born in 1957, as an only child, Mario was raised by his mother in the ancient town of Foligno, Italy. Mario’s teenage years coincided with the “Anni Di Piombo” (Years of Lead), a time of political turmoil and terrorism plaguing Italy. During this tumultuous time Mario found solace in making jewelry. At first he worked with beaded glass pieces and selling them at fairs, but soon he began apprenticing with a local jeweler in Foligno. 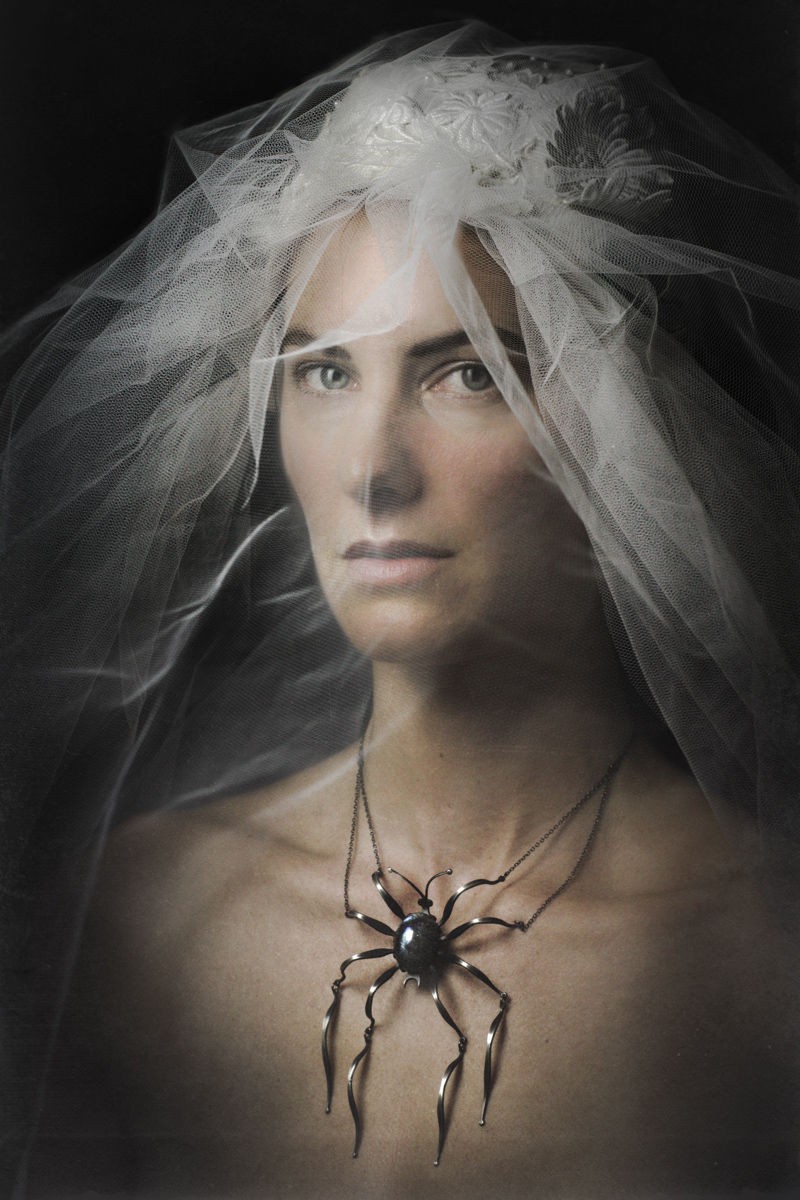 He was charming and easy to talk to and after meeting a couple of American students and finding an American boyfriend living in Urbino, the town where he worked, they all became friends. At the end of the school year, Mario accepted their invitation to visit the following fall. It was 1981. For a 22 year old from a small town in Italy, the New York City of the early 80s was a vibrant world to explore. His return flight was quickly forgotten.

It was 1982, being gay, Mario never thought to get married. One of his best friends, Lisa offered to marry him in order to guarantee his stay in the country. She felt compelled to help him even if she herself had not planned for the union. Lisa’s girlfriend was the Maid of Honor and the event was spectacular. “It was a beautiful ceremony. We actually brought the justice of the peace to tears. It was one of the most fun days of my life—idyllic, joyful, and life altering.” recalls Lisa. 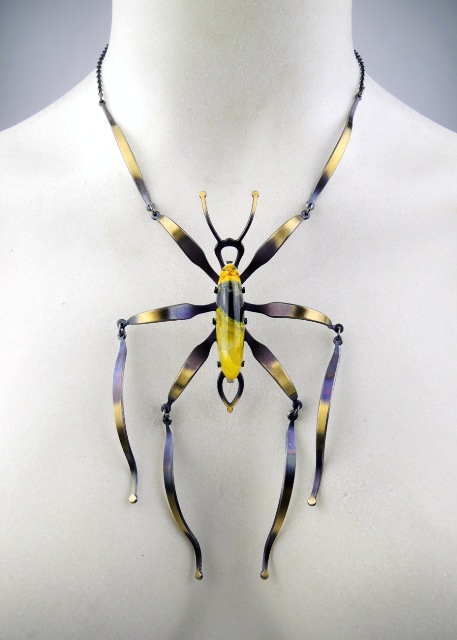 Mario began working for prominent jewelers in New York and in 1985 he launched his first collection of brass jewelry. He was innovative and success came swiftly. Some of the first boutiques that sold Mario Salvucci Jewelry, like Linda Dresner and IF, which like Mario’s work, have stood the test of time as they are still relevant even today. 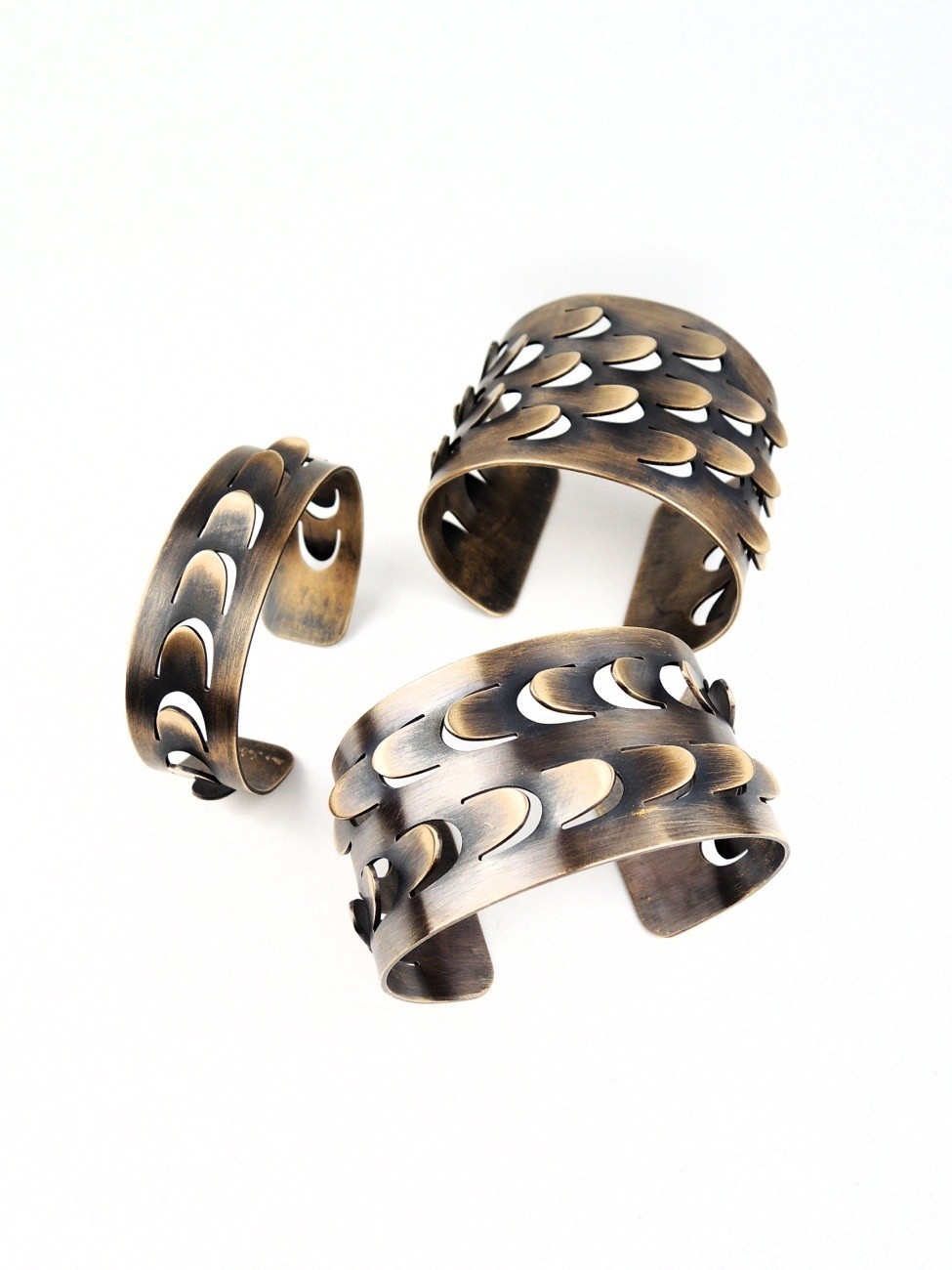 Many of Mario’s signature pieces are now a part of the standard language of jewelry; his original minimal-geometric concepts are now ubiquitous; they are cornerstones in the collections of most contemporary designers. 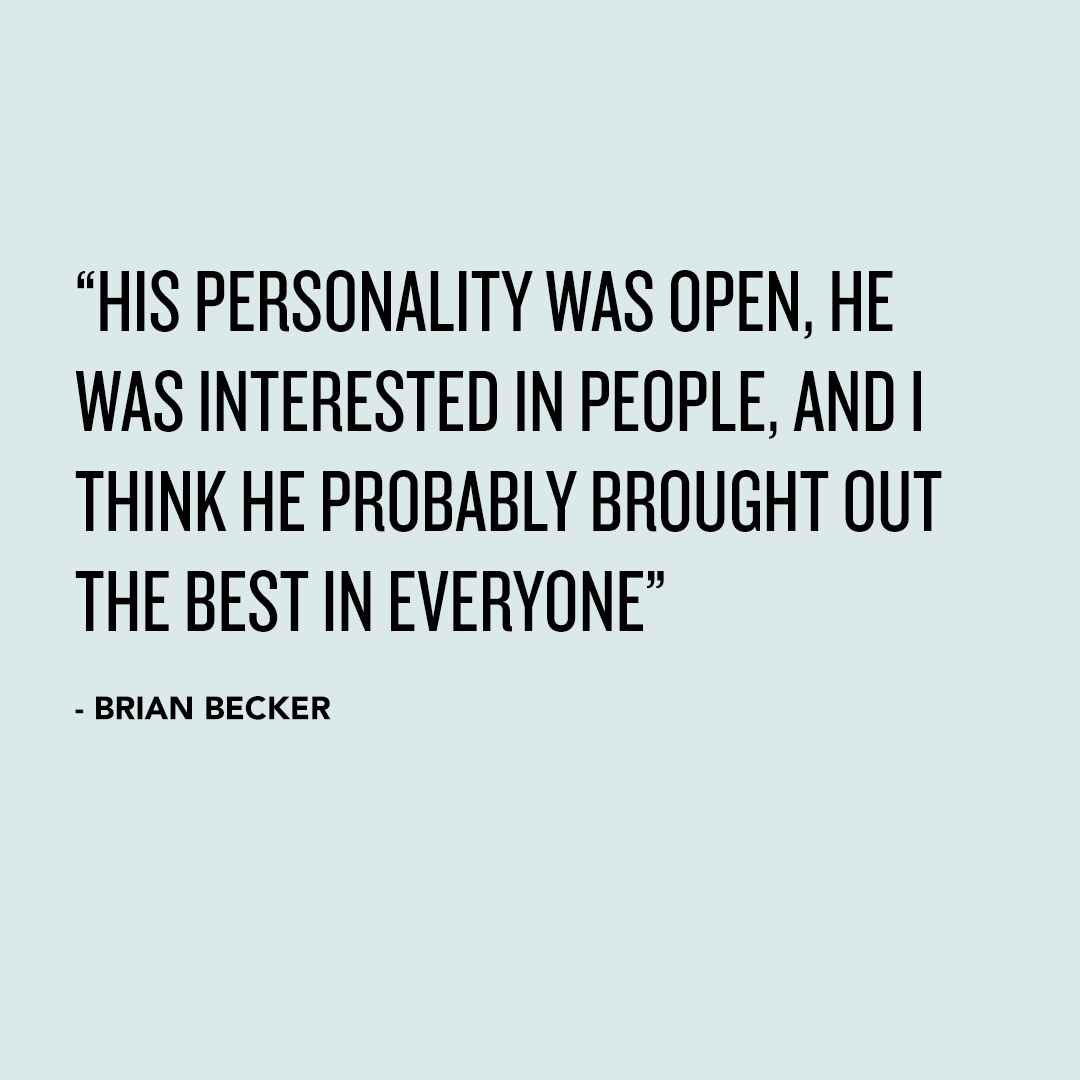 In stark contrast to the oversize, organic formed, volume-based pieces that were popular elsewhere, Mario’s earliest pieces were geometric and uncomplicated. His collection soon became a best seller at Barneys and he was represented by New York’s top showroom at the time, Fragments.

In the 80s while living in the Lower East Side, Mario had a live/work loft studio on Chrystie Street where he cultivated a community of friends who became family. Mario, designed private label for Calvin Klein while also producing seasonal collections for his own label. He chose to hire those who needed to find their place, his generosity gave opportunity to many friends whom he helped guide to also find themselves. 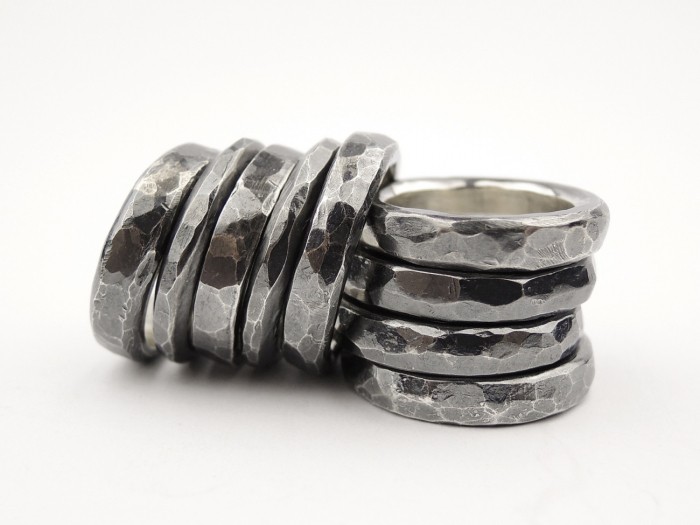 During this time in the 80s, Mario met then designer, now fashion icon Diane Pernet. During that time, her collection of almost-all-black apparel as well as Mario’s jewelry graced the cover of many an issue of WWD. They were a perfect duo. A friendship and creative partnership began and continued for over thirty years, most notably with Mario adorning Diane with his signature spiders. 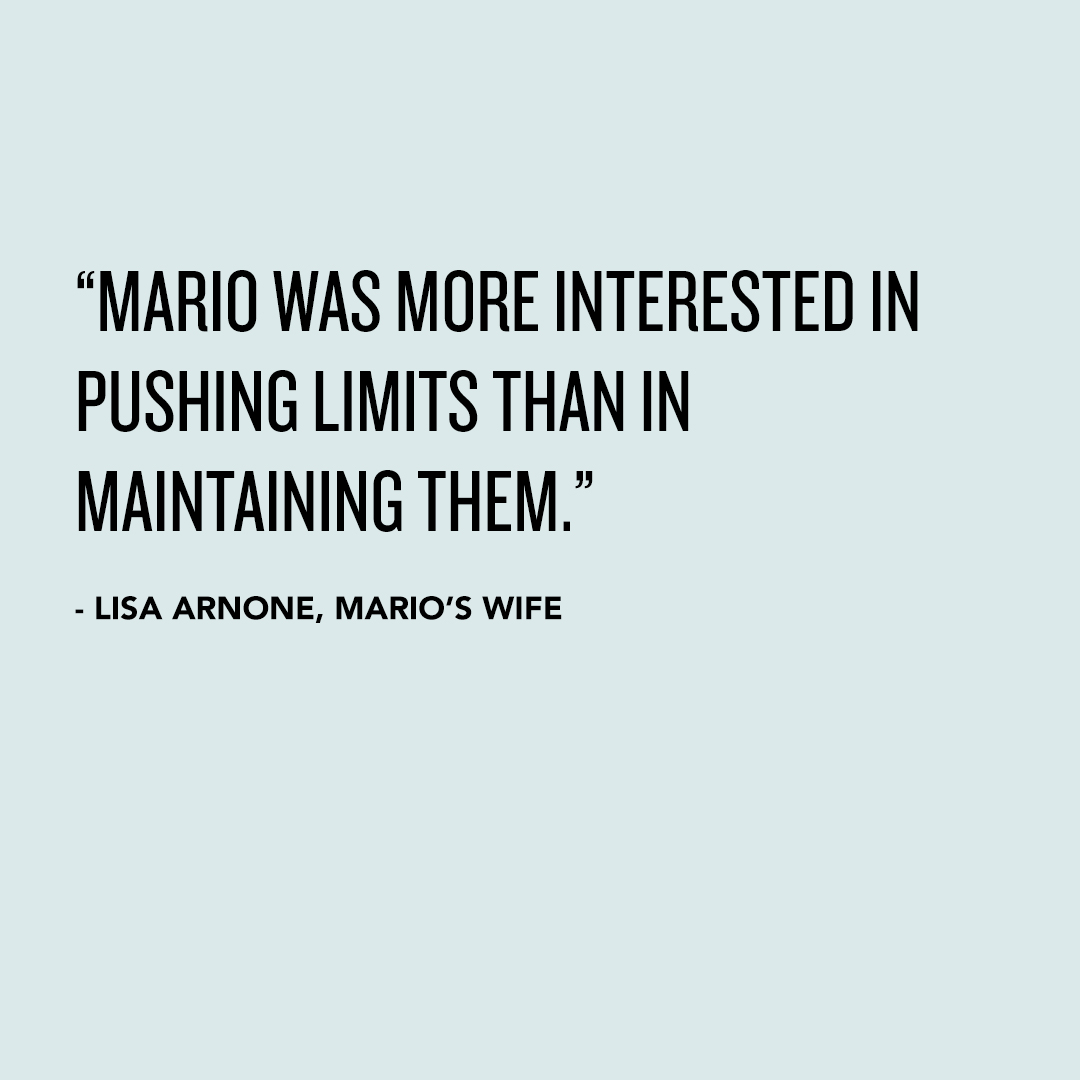 In 2014 Mario collaborated with Diane for the launch of her perfume collection, creating a tiny spider to hang on each bottle. The event in Paris was magnificent, Mario’s large and small Spiders surrounding the bottles at the Joyce Galerie at Palais Royale. 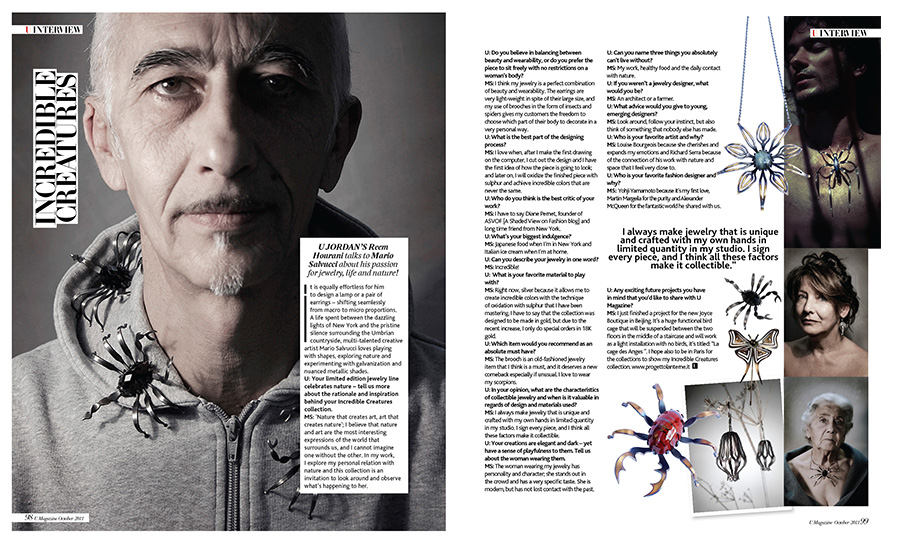 Mario was that rare designer who​ continued to challenge himself​ with new creative ideas for the full span of his lifetime. He returned to his home in Italy in the early 2000s. As Mario returned to his roots, he nurtured his visual pallet through daily walks in Umbria with his dearest companion, his dog, Whistle. There he opened a new studio and explored a new medium, lighting. Mario created delicate, elegant, ​sculptural lighting fixtures​ and light tables with corresponding versions as earrings, each medium feeding the other. 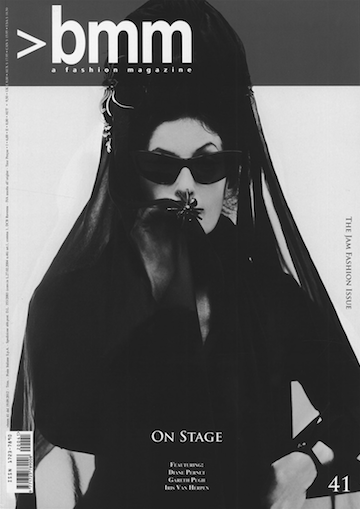 Following this period, Mario launched RAW while continuing to work his collection of sterling silver. Mario described his inspiration of his RAW collection. “I imagined the end of the world and that my jewelry survived the big explosion. Raw is what I imagined would look like. Raw is a capsule collection made with 100% recycled silver naturally oxidized with sulphur. Every piece is hammered by hand so each one is different and unique.” Giving came naturally to Mario. He set up a school in his studio where he taught friends and locals how to make jewelry and discover their own vision. 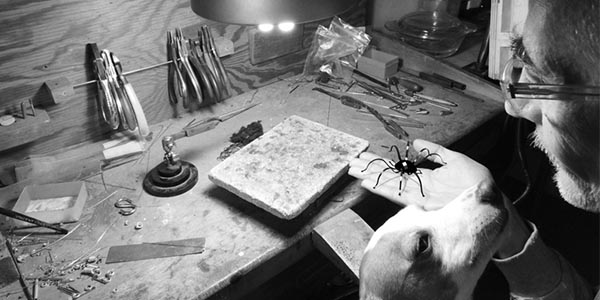 Mario created and brought to market his recycled silver collection well before the sustainability movement had become part of popular culture. His natural understanding and respect for the earth was ever-present in his work. The clarity of his vision always brought an element of surprise and magic, sometimes dark and moody, yet joyful and fun. 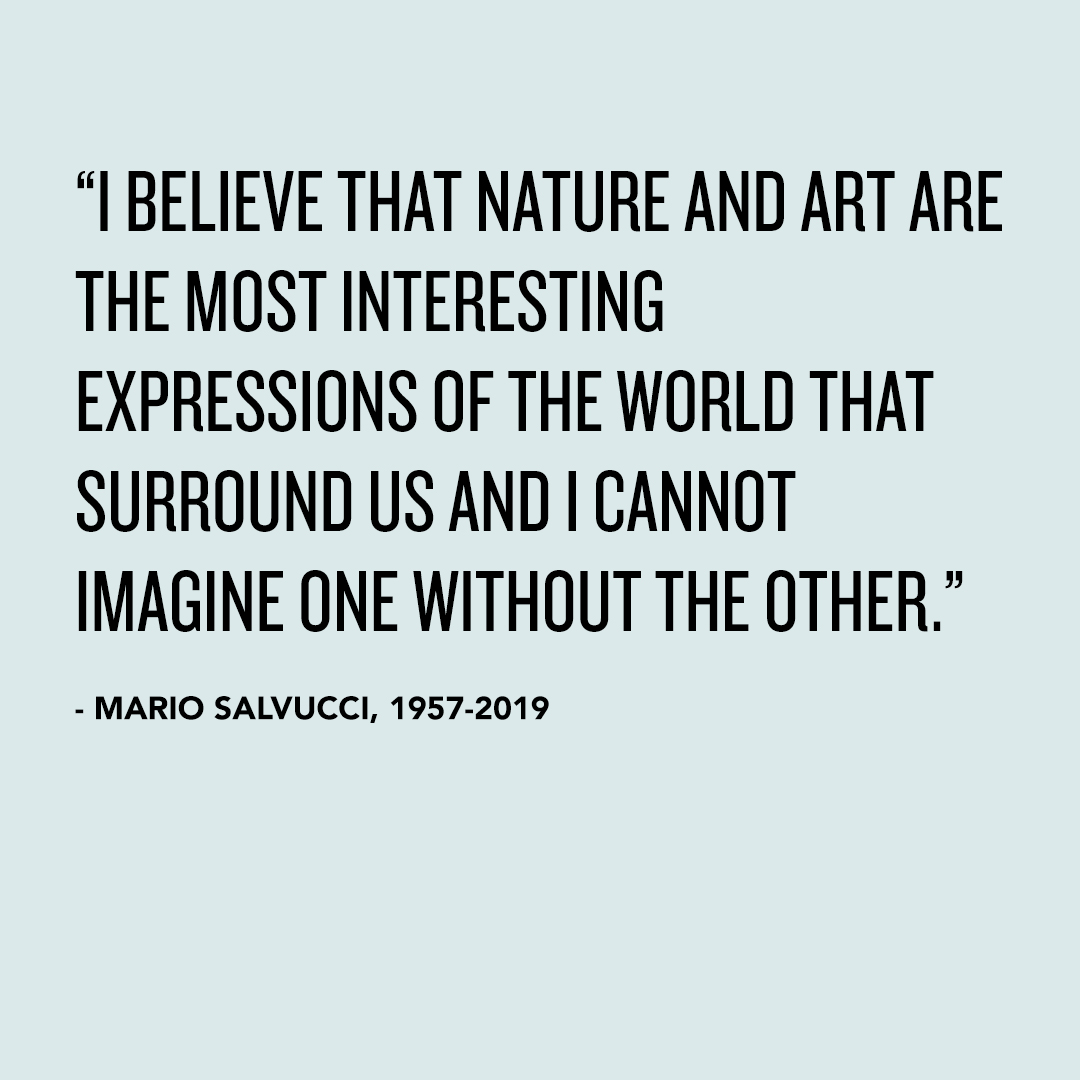