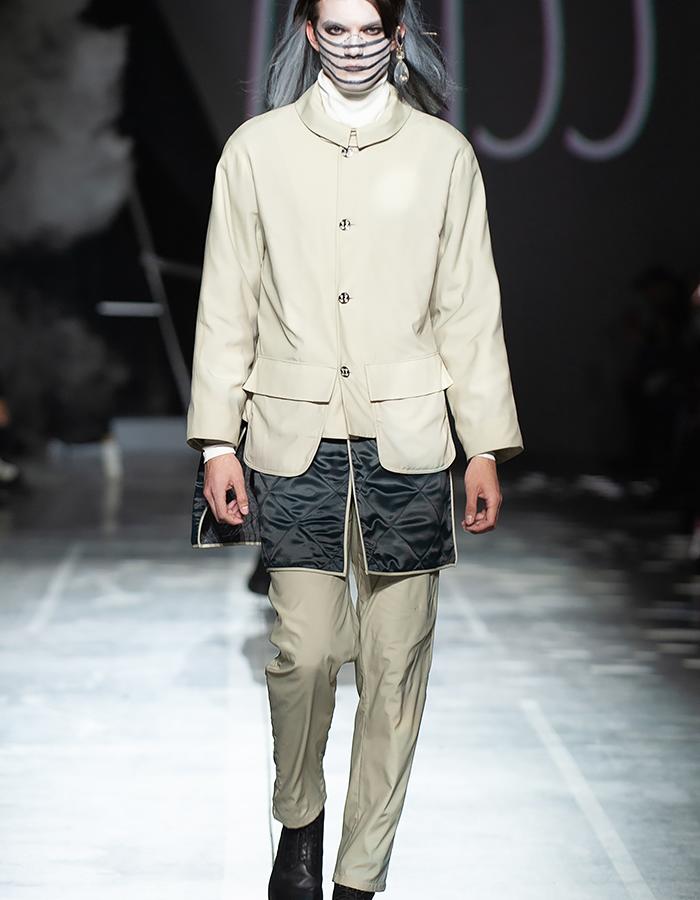 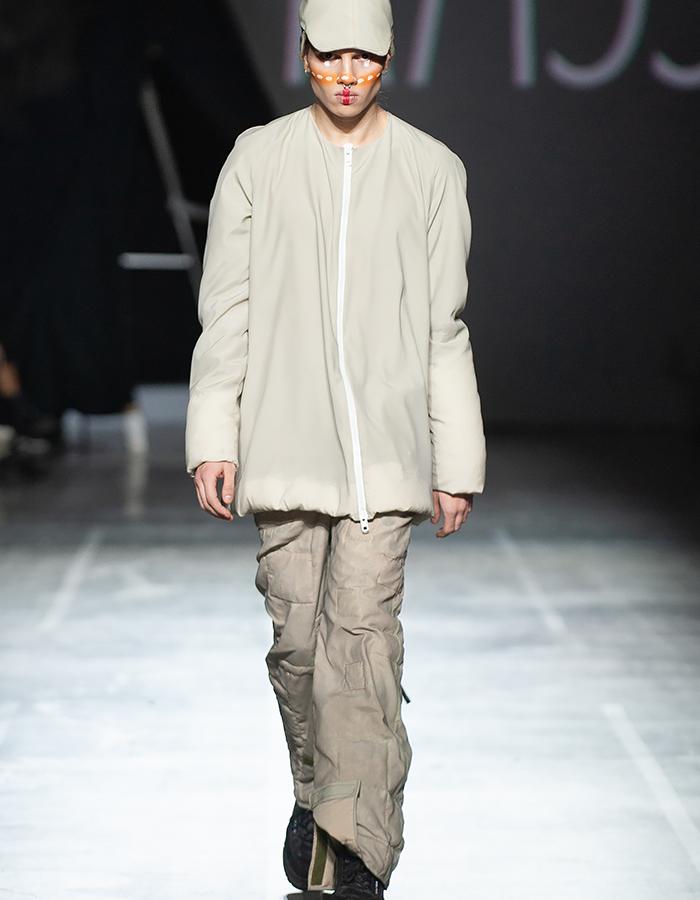 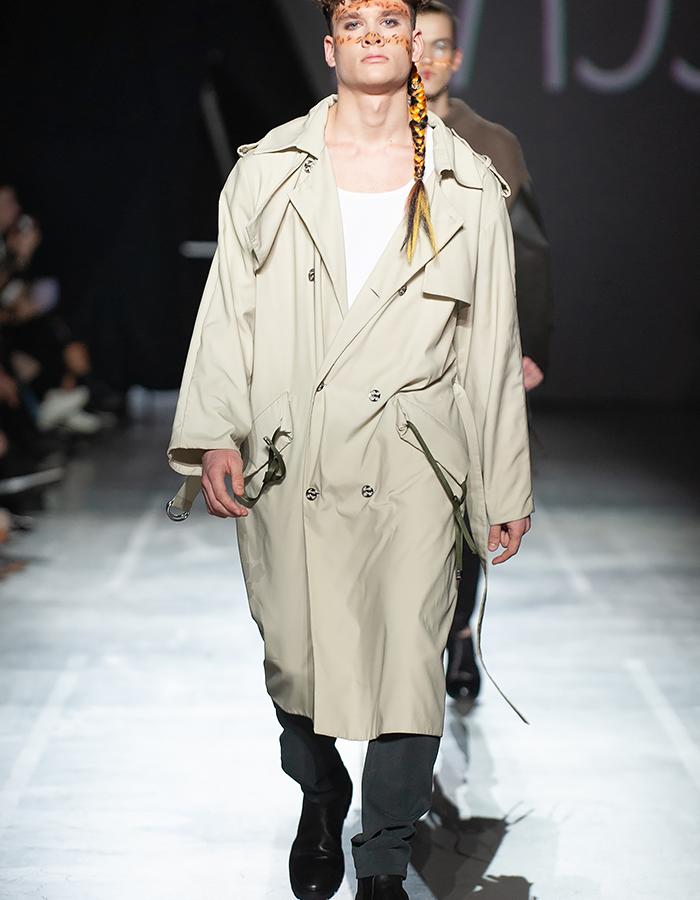 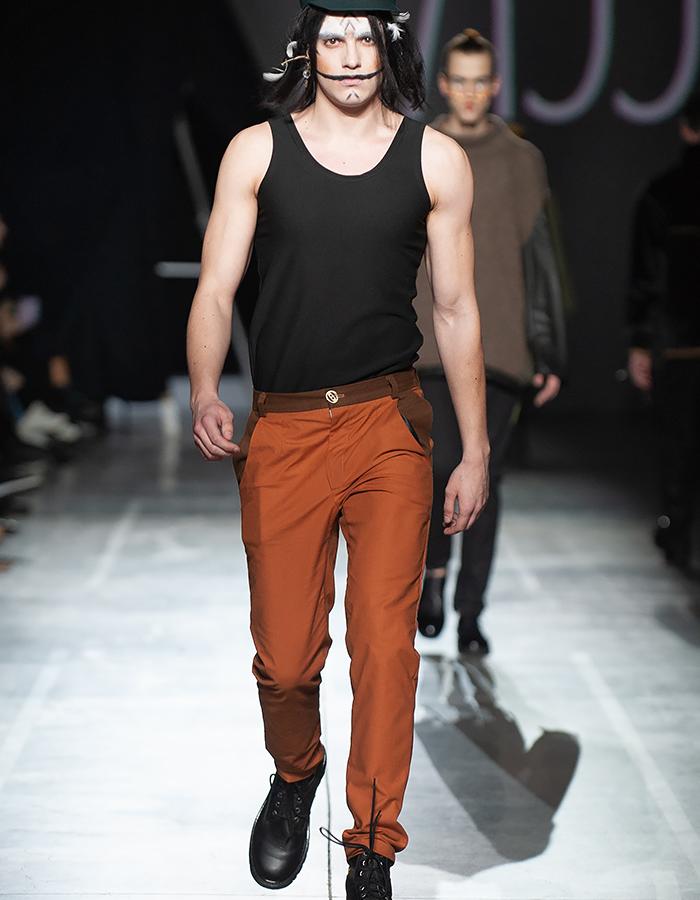 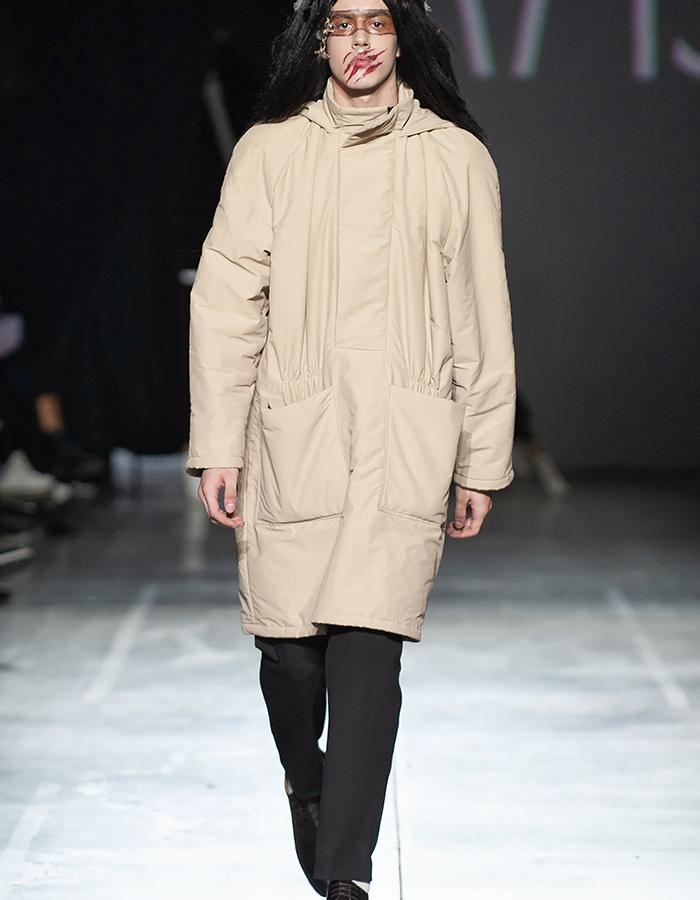 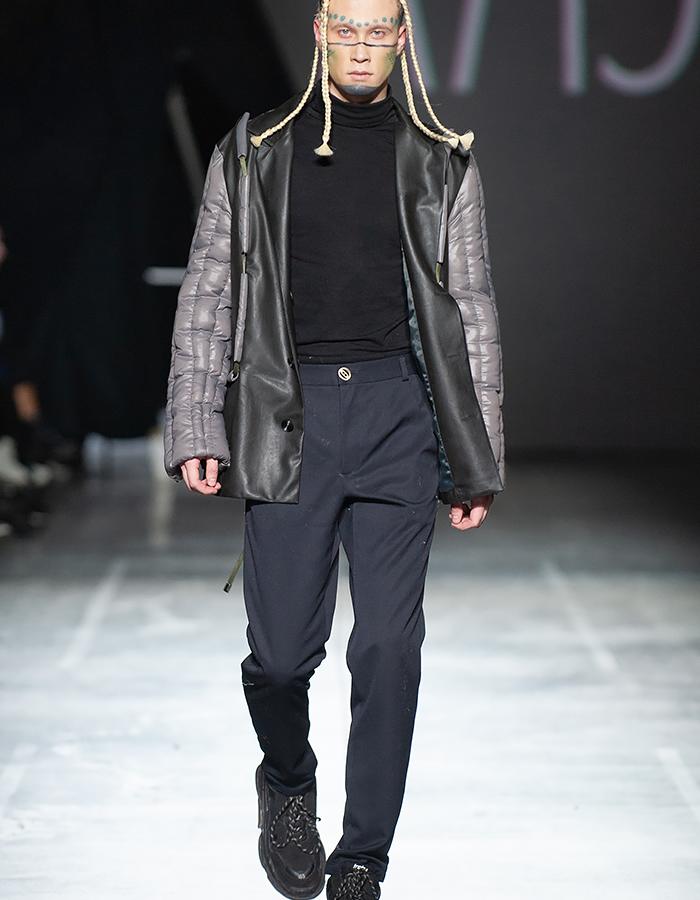 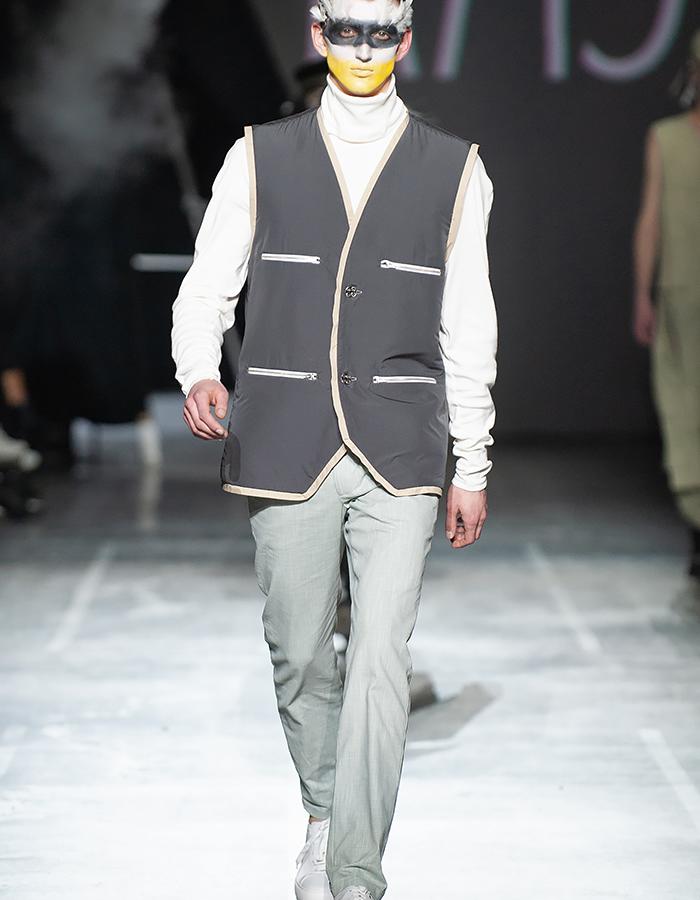 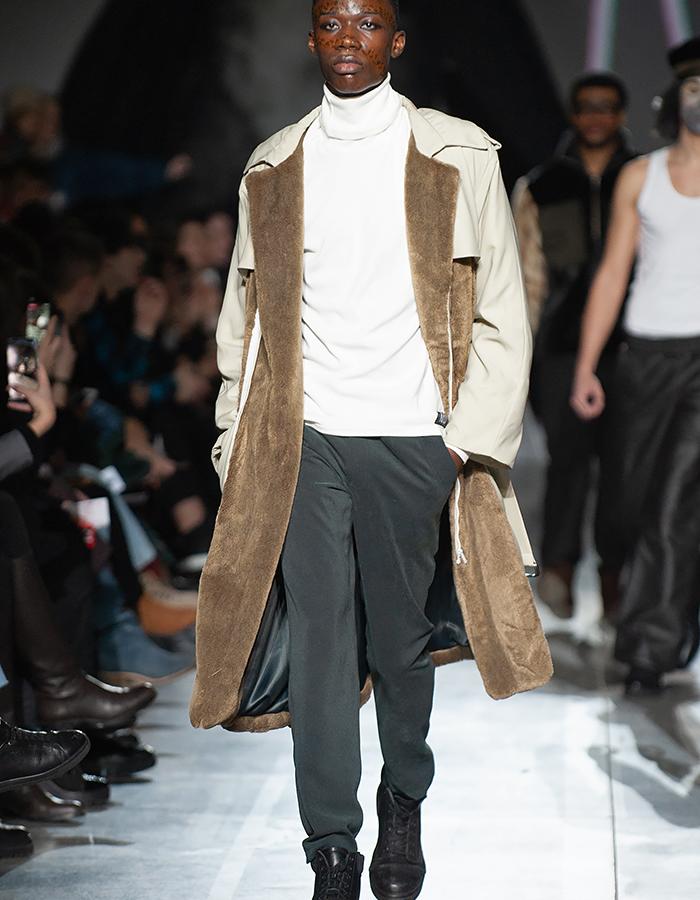 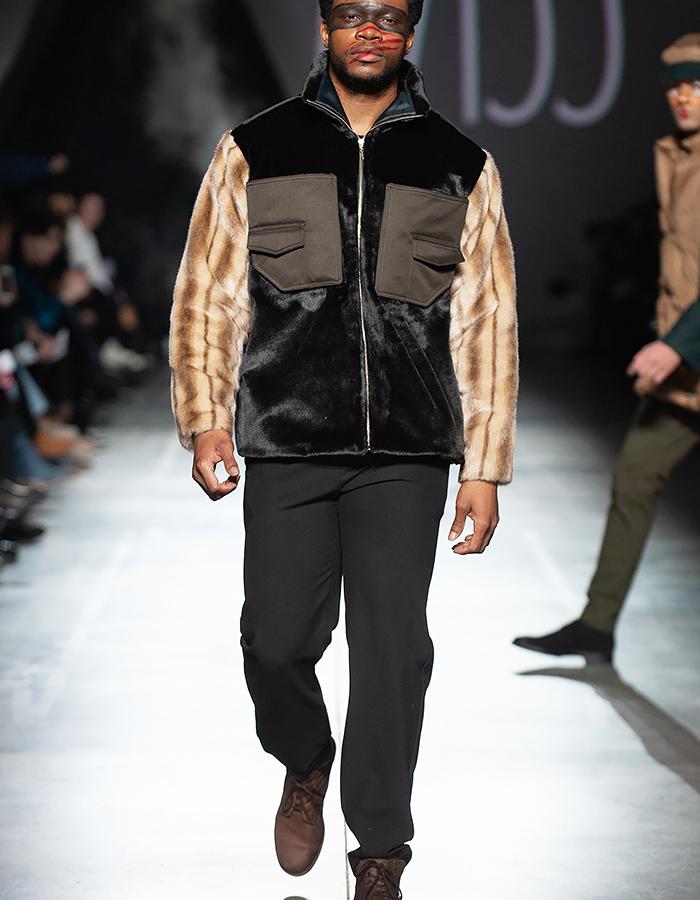 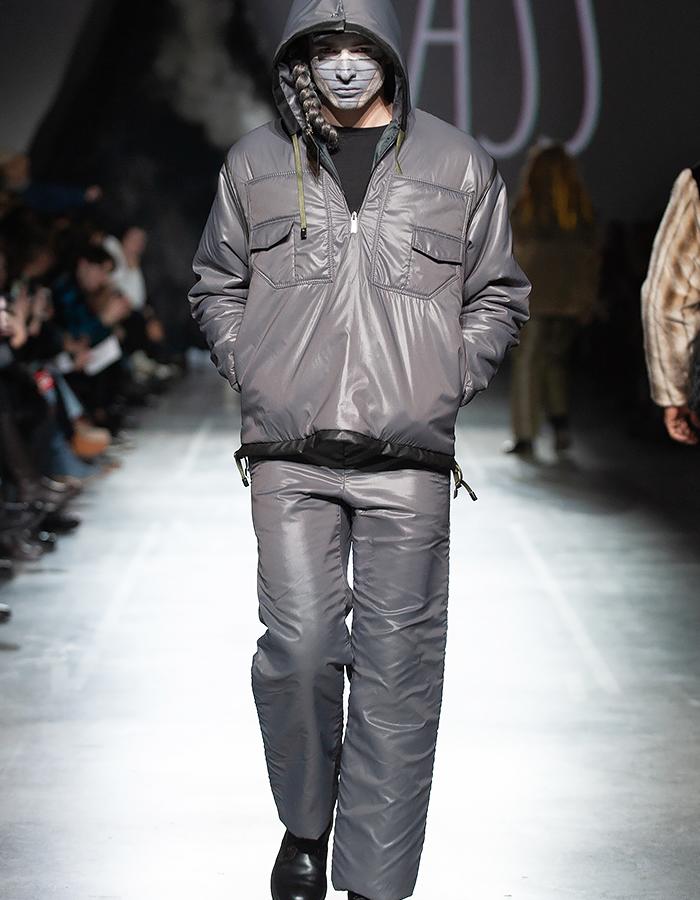 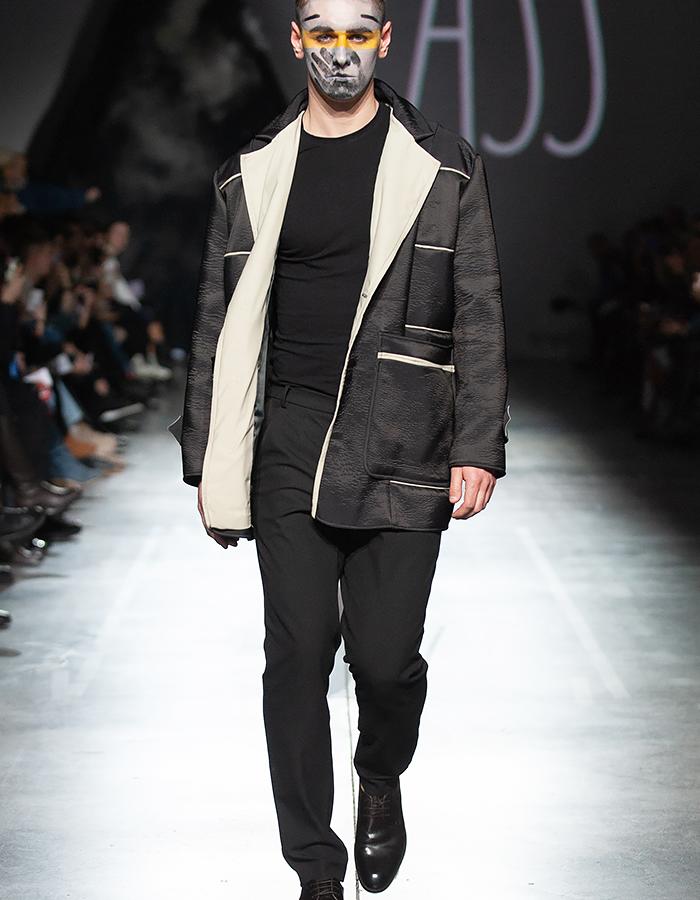 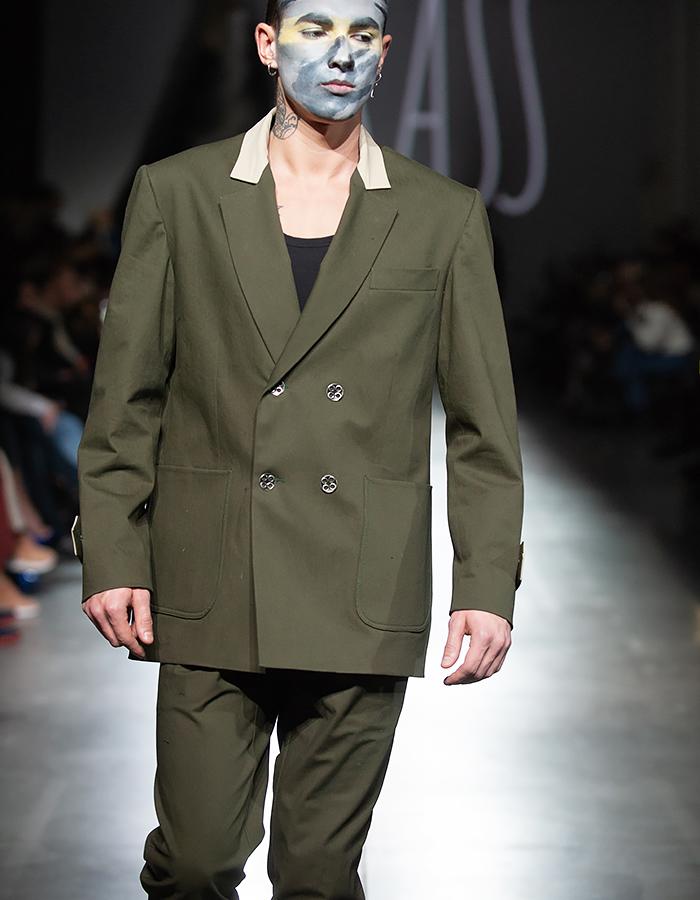 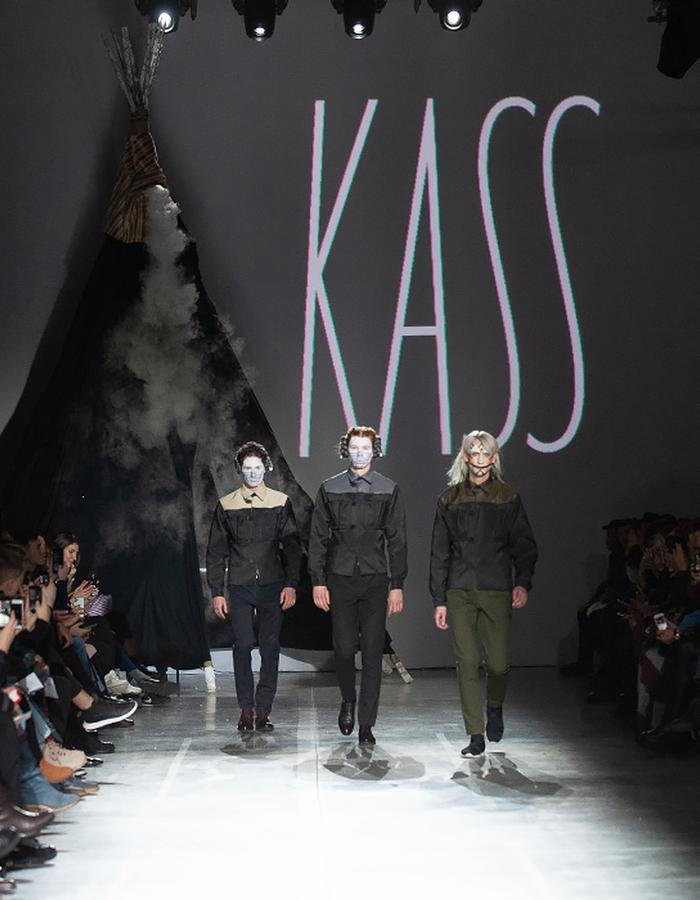 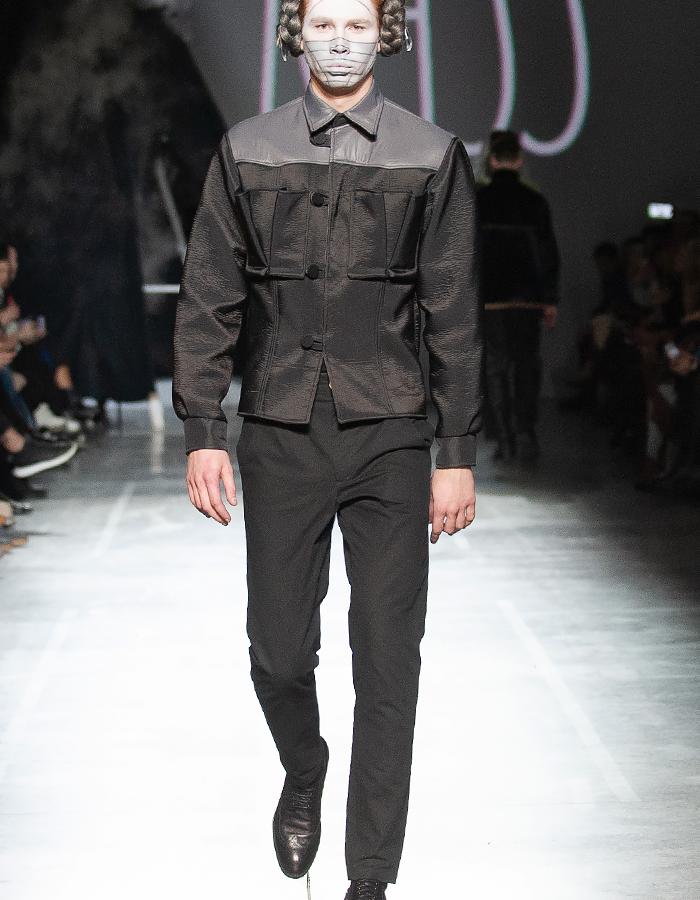 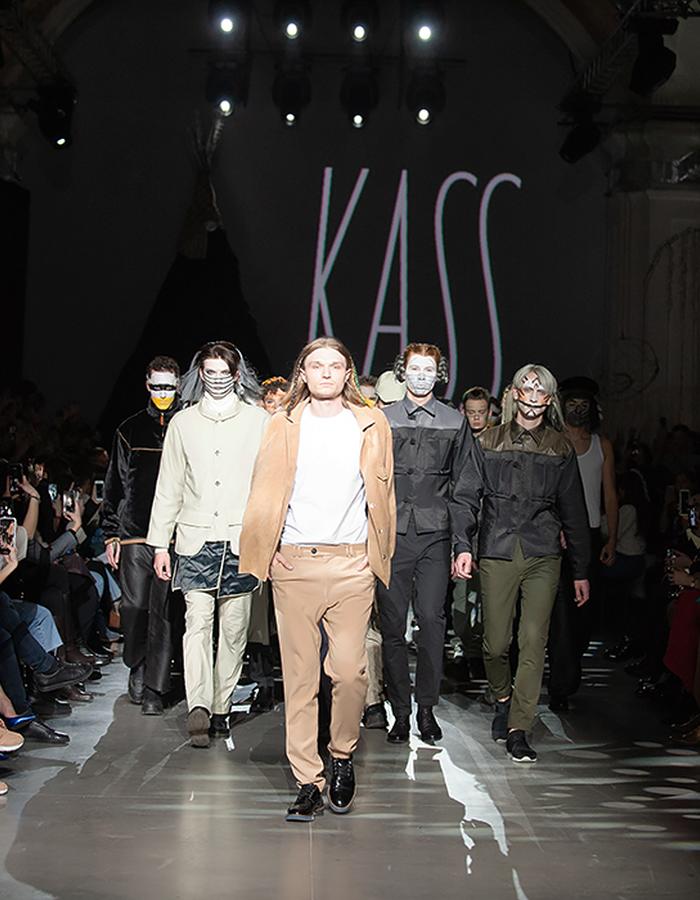 The acuteness of the topic of social influence is being raised by Ukrainian designer Bogdan Kass in the FW 20/21 collection.
Creating a new collection, the designer was inspired by the culture and energy of the Indian tribes who, despite the mass eradication, remained at the roots of their culture and traditions.
Through the prism of Native American culture, the designer talks about the unconscious dependence of each on the processes that occur in the outside world and affect our perceptions and decisions in the future. 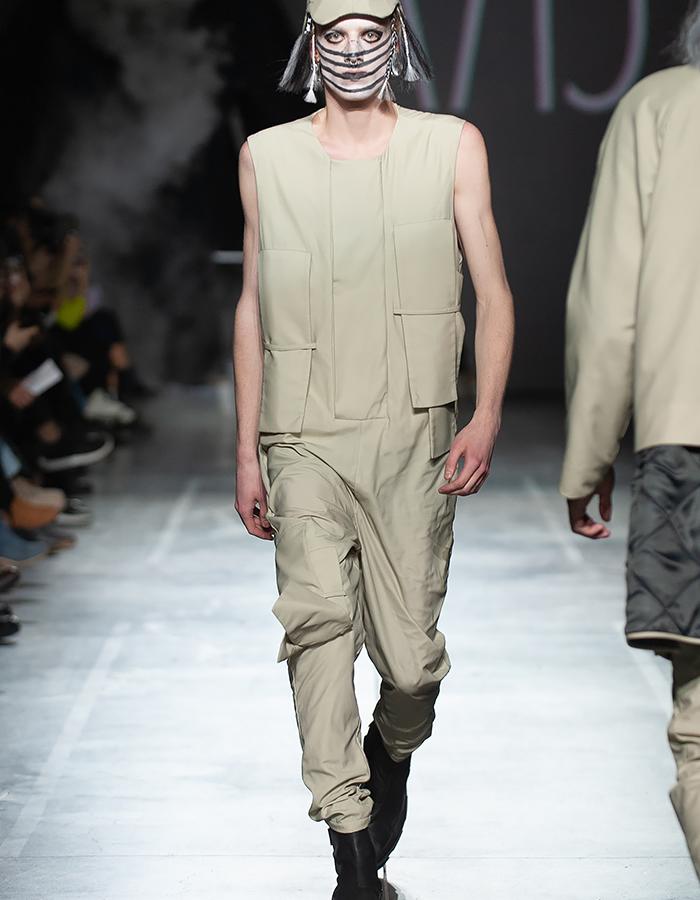 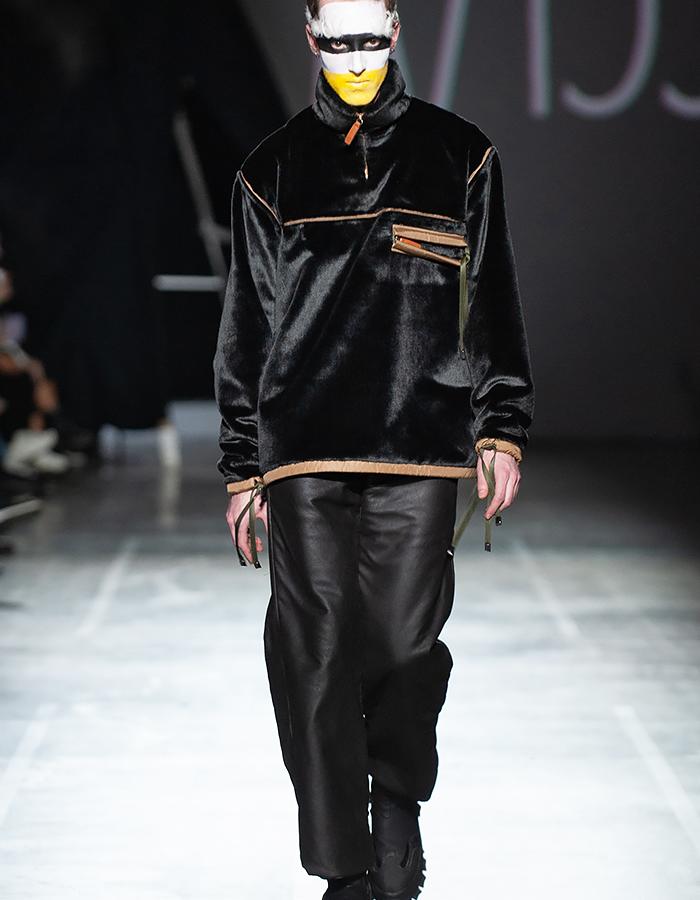 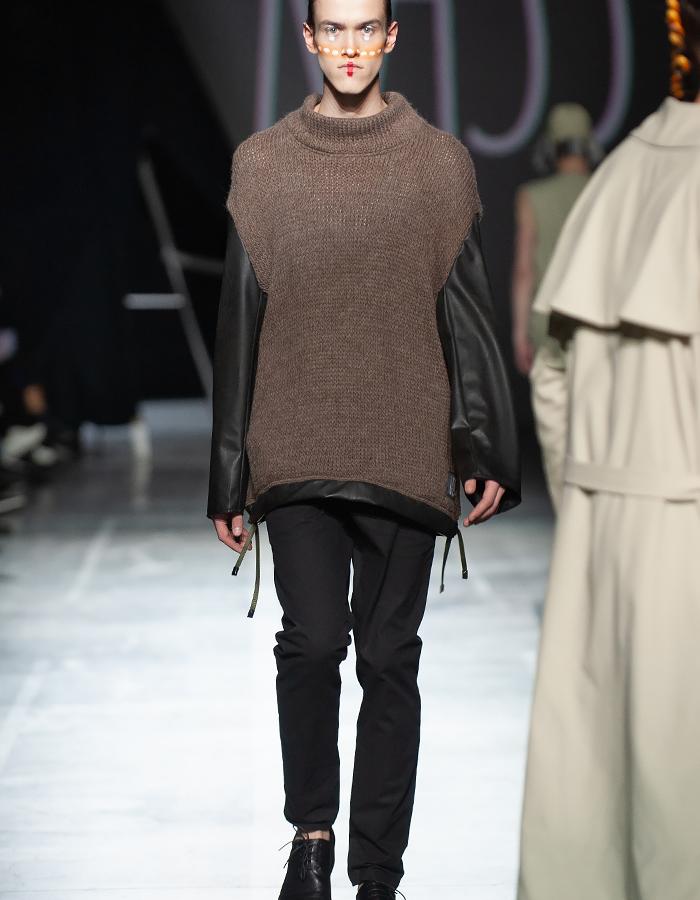 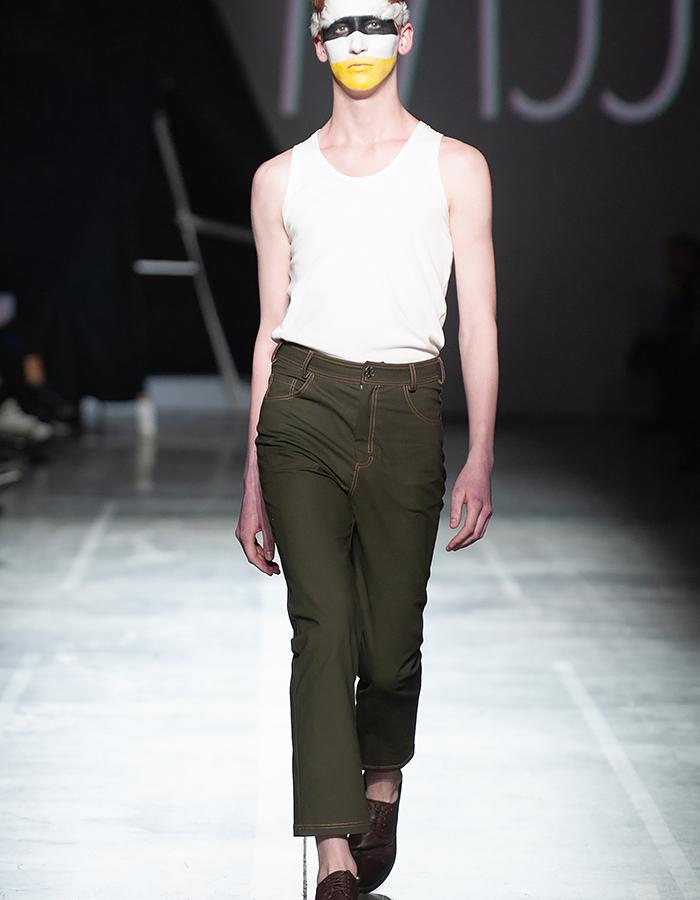 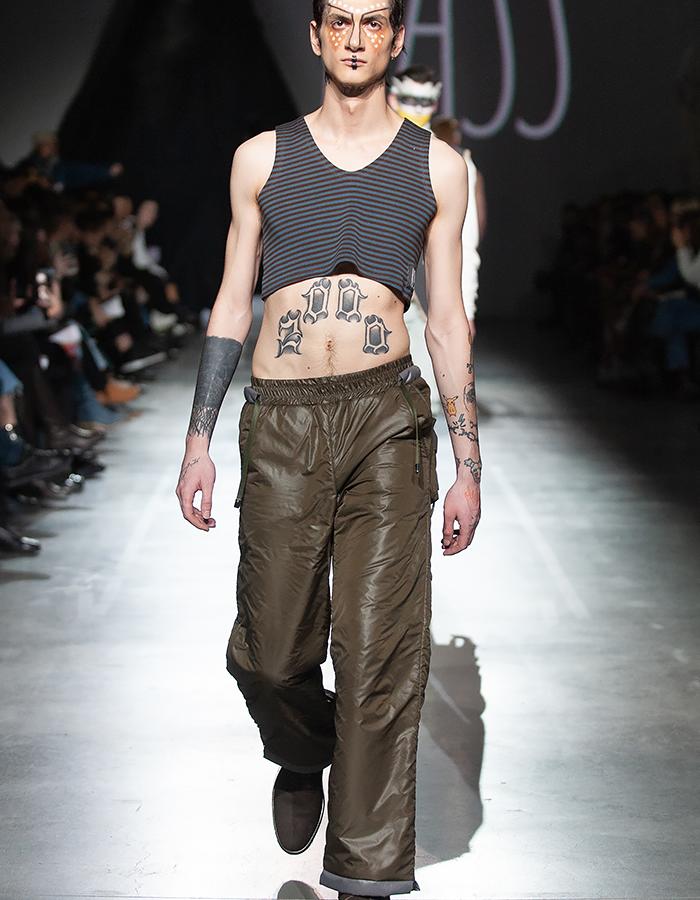 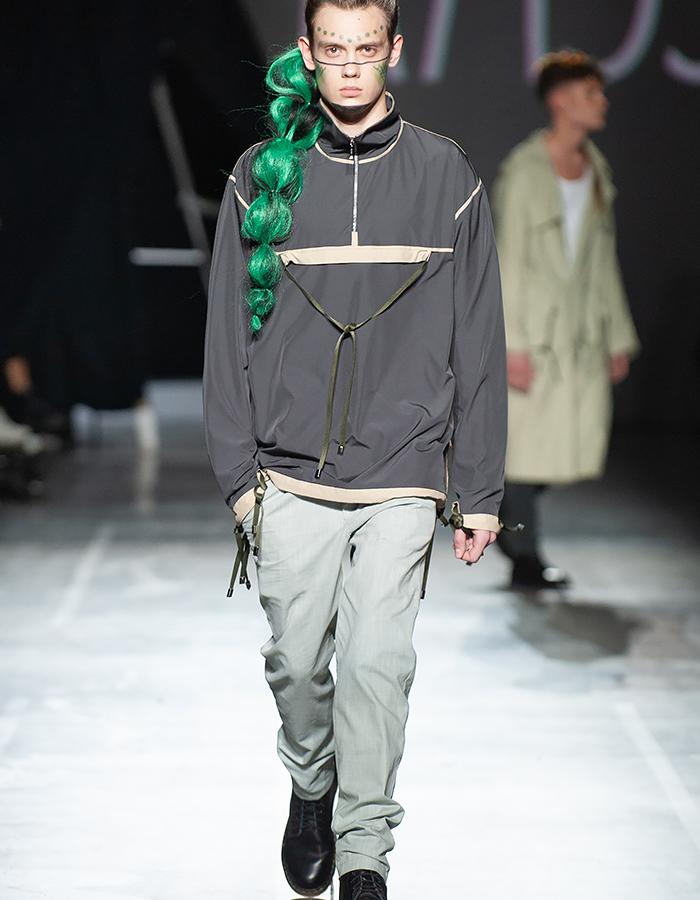 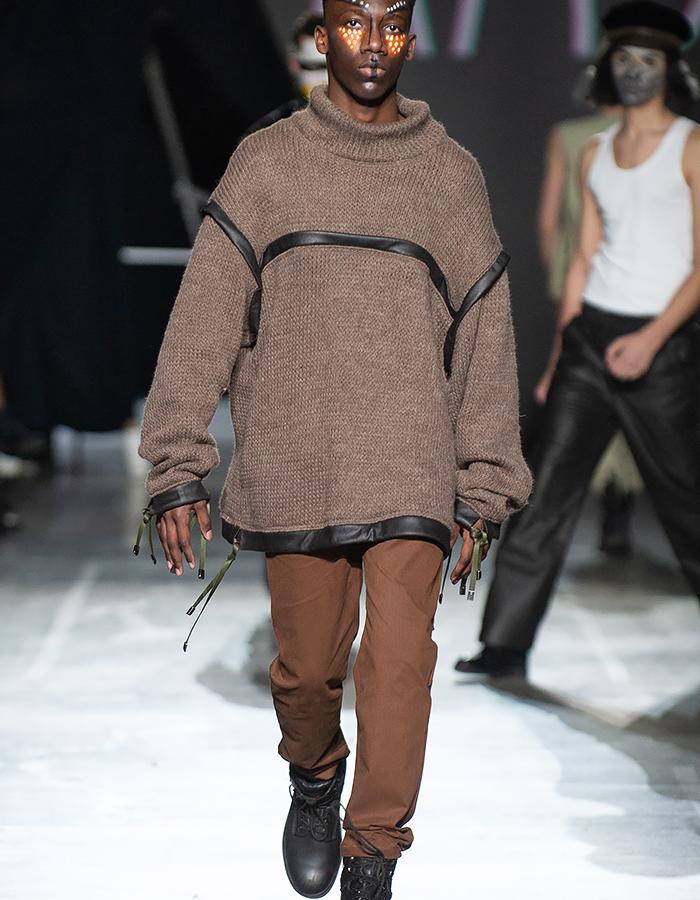 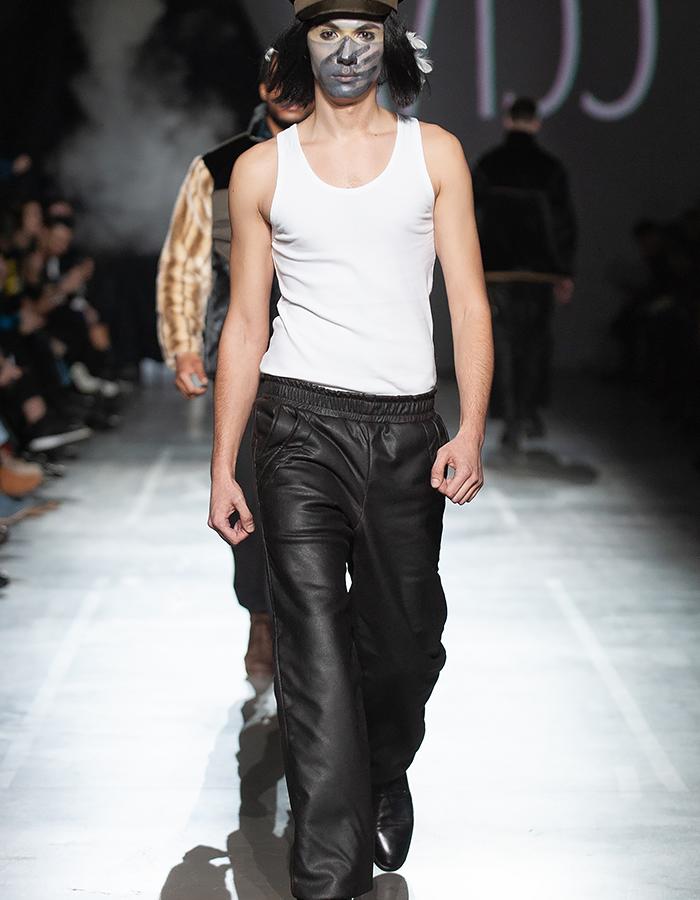 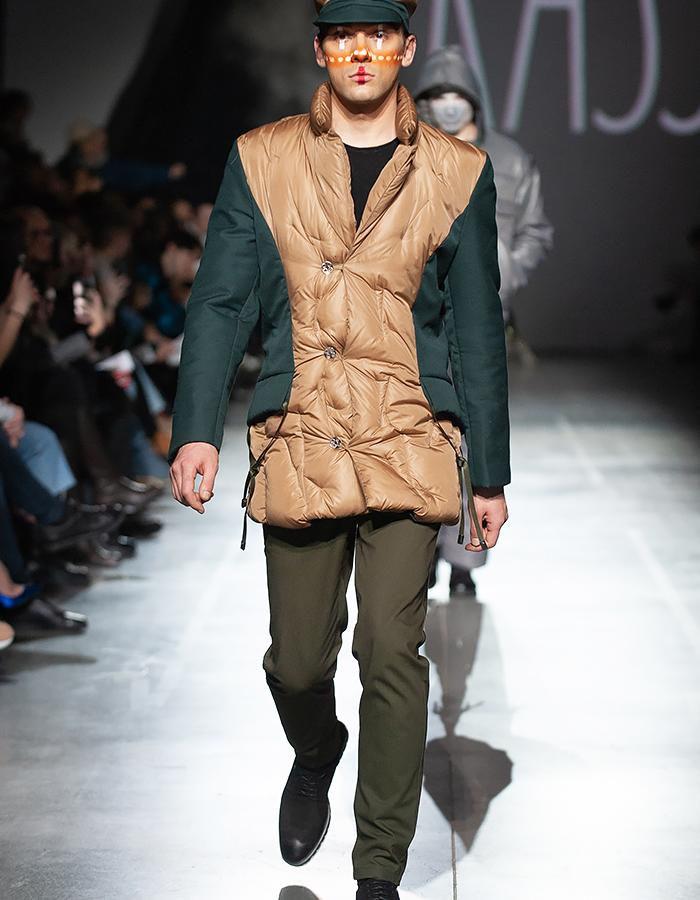 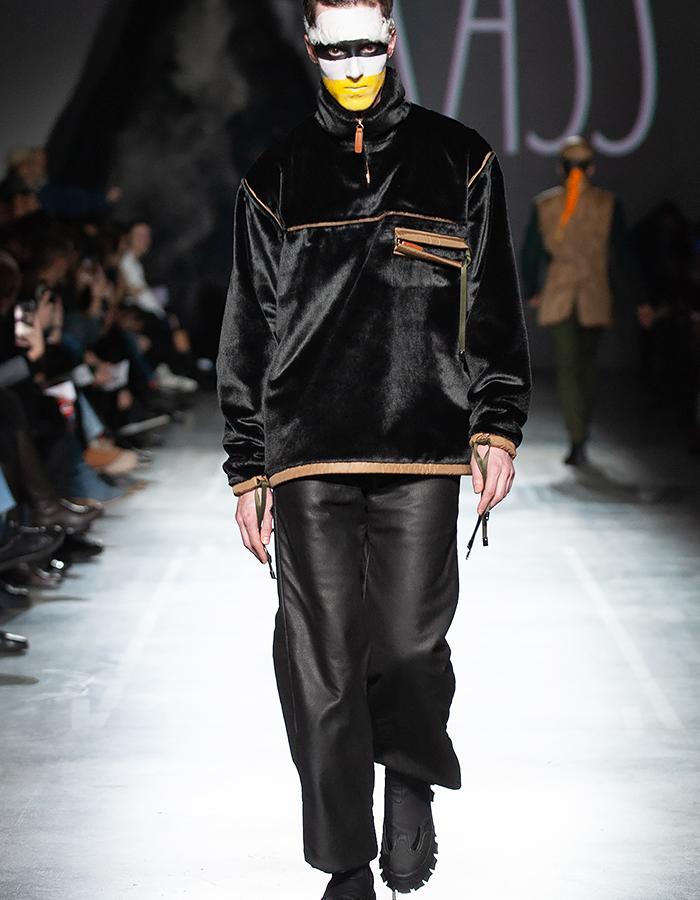 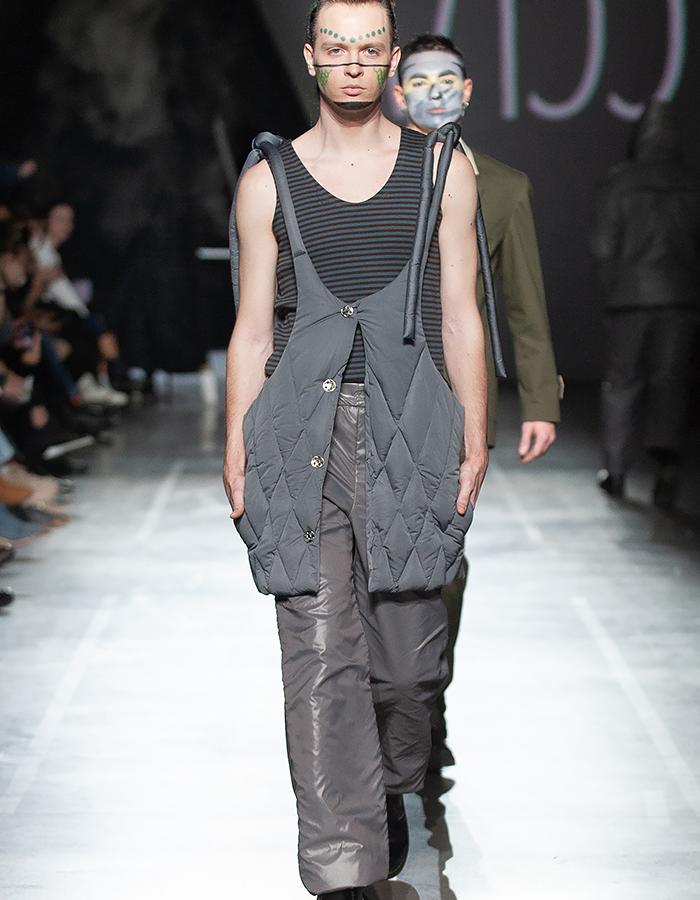 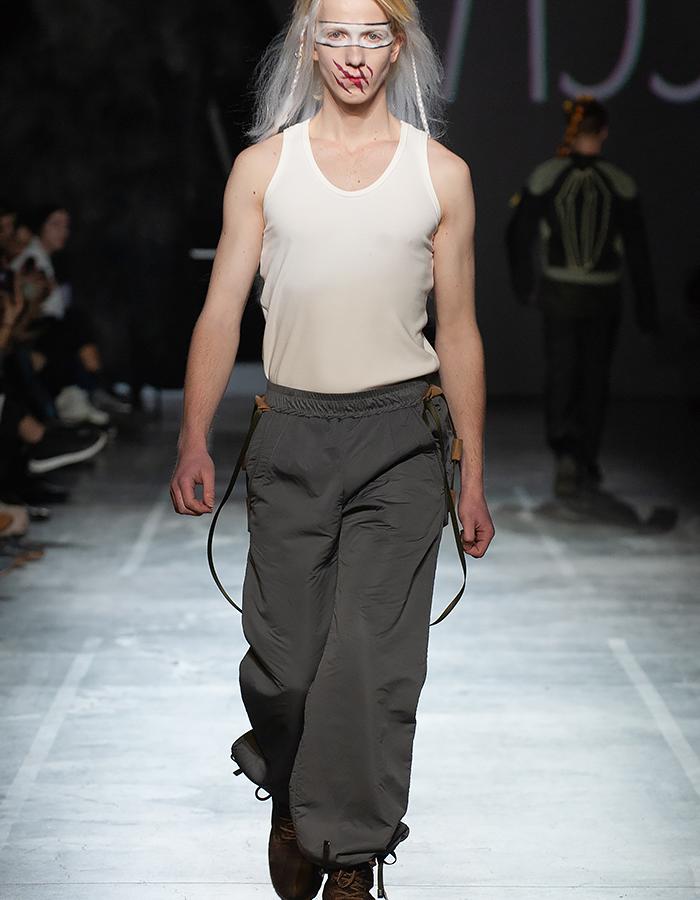 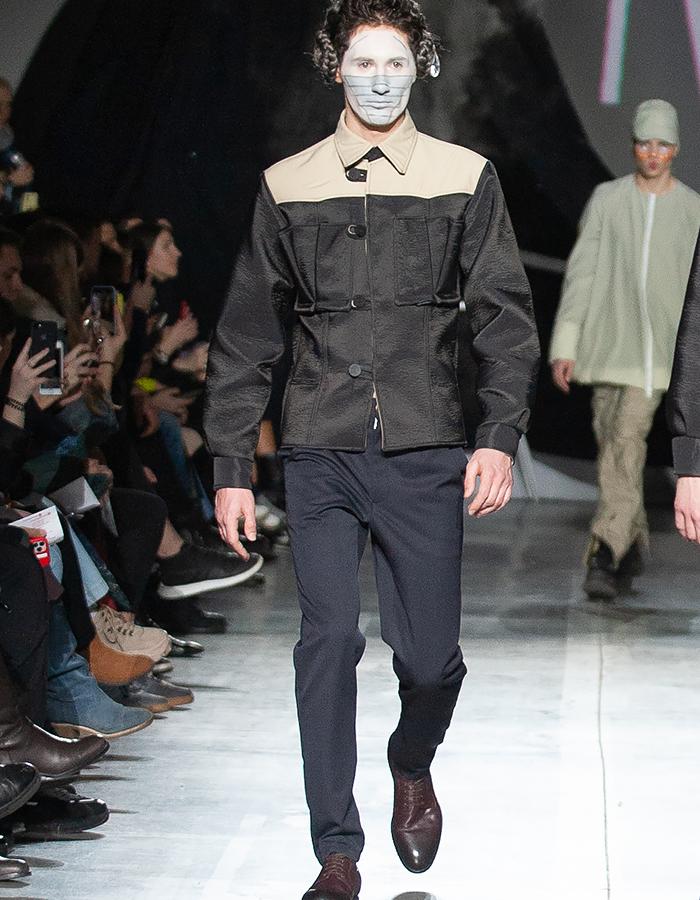 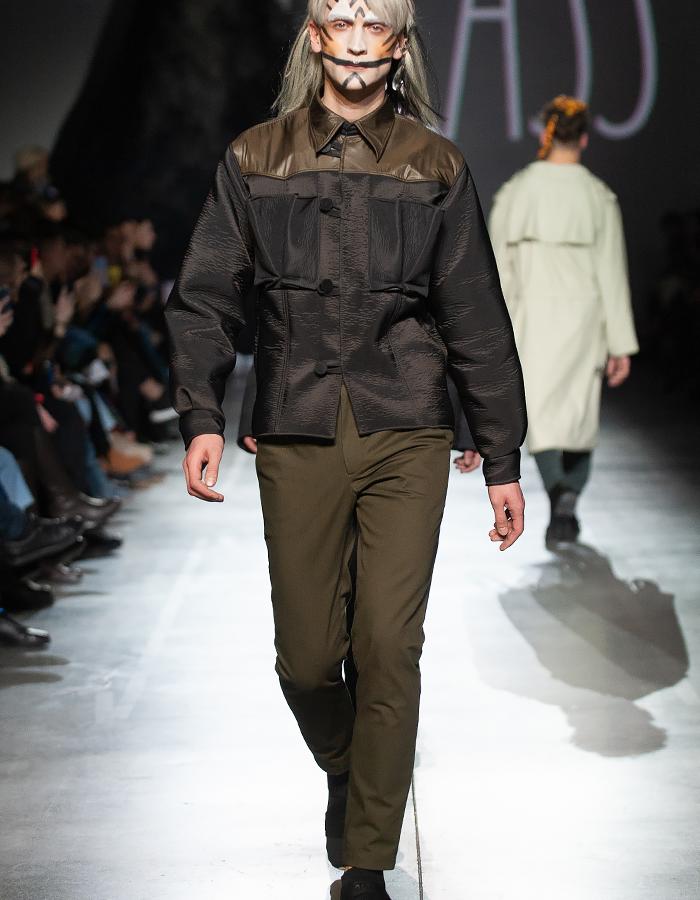 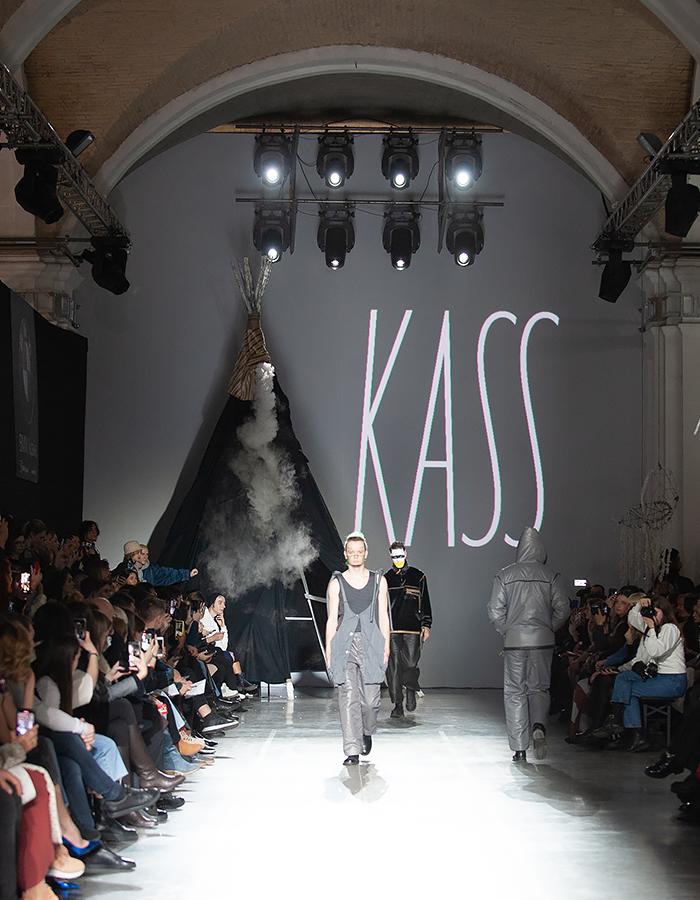