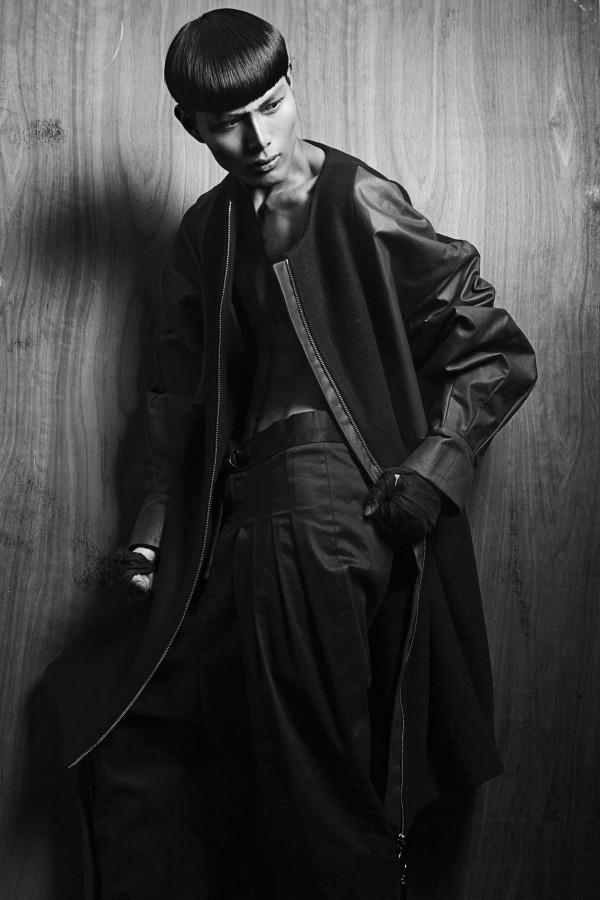 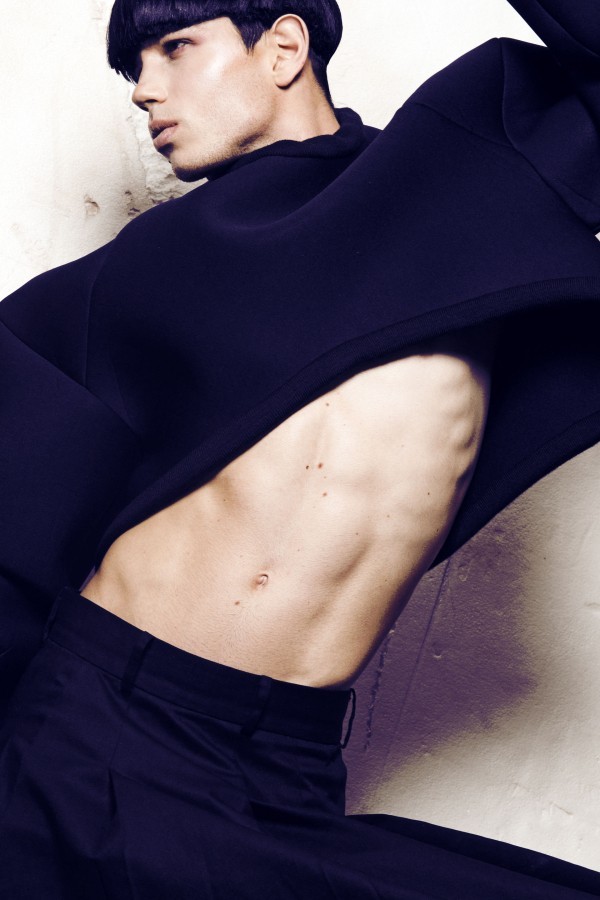 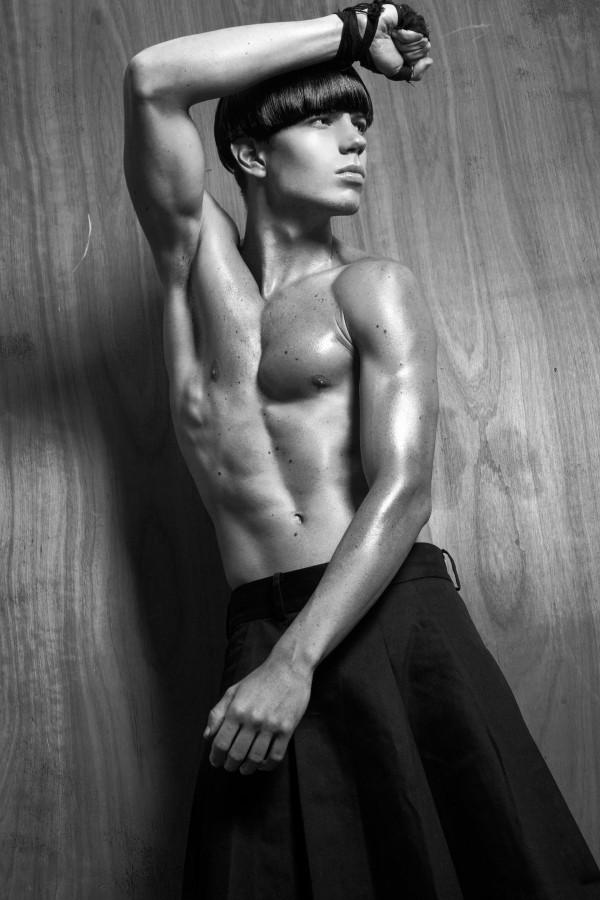 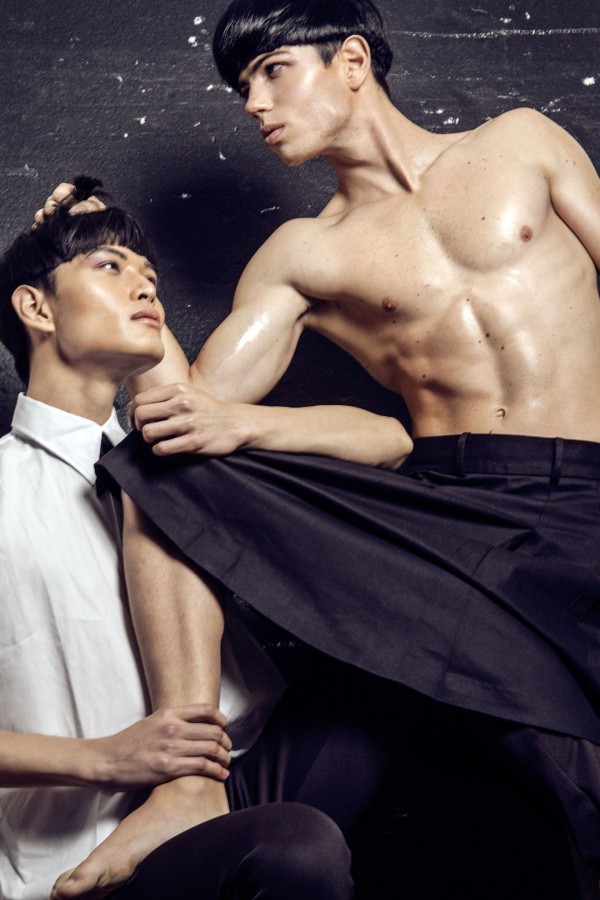 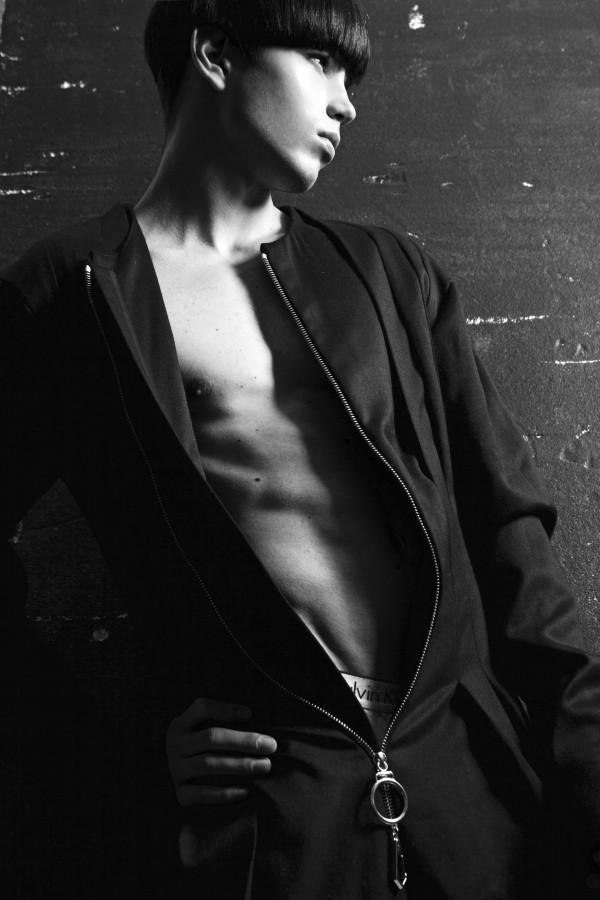 Mid-20th century psychologist Lawrence Kohlberg elaborated a theory stating that times of hardship encouraged societies to produce amazing beings to protect it. This theory can be simplified; In times of financial instability, great creativity is born. Following this idea, Suburban Boys is a collection inspired by disenfranchised youth in Britain, taking references from Suburban Subcultures as well as “the boy himself”, an idealised image of “a cool street lad with a cheeky wink”. 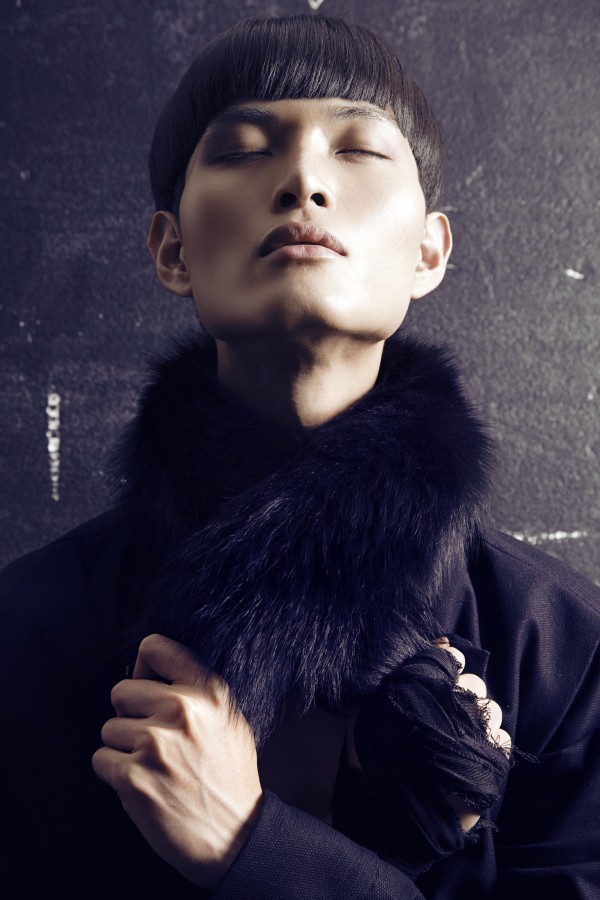 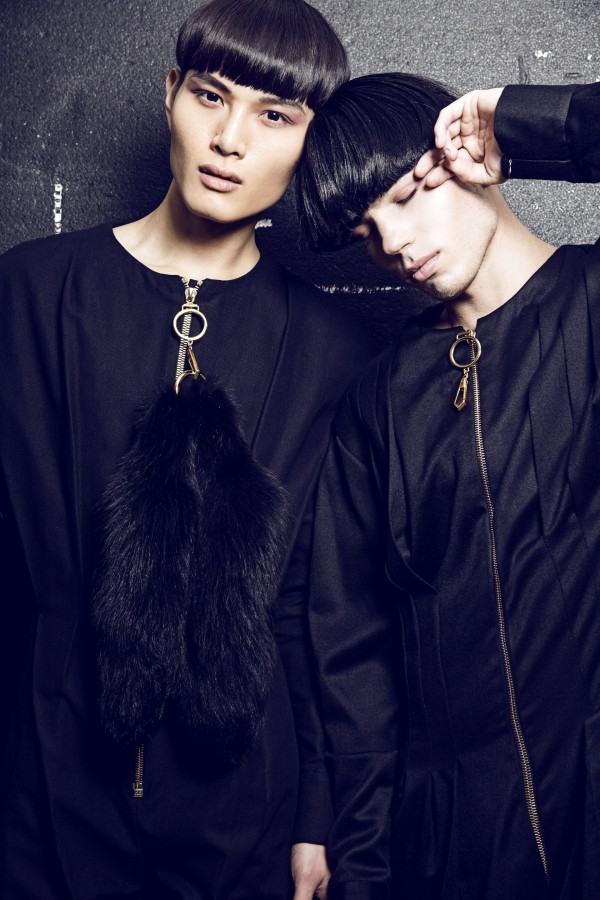 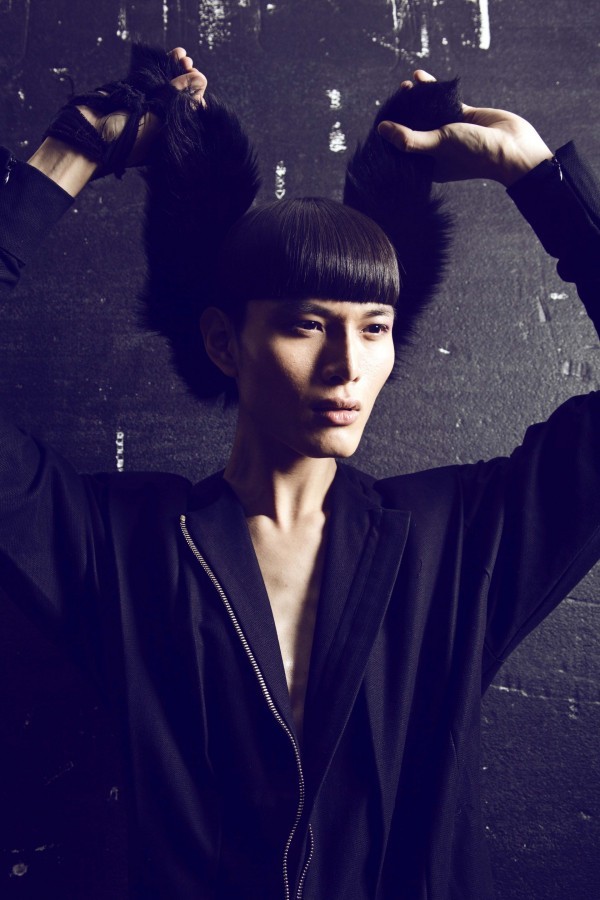 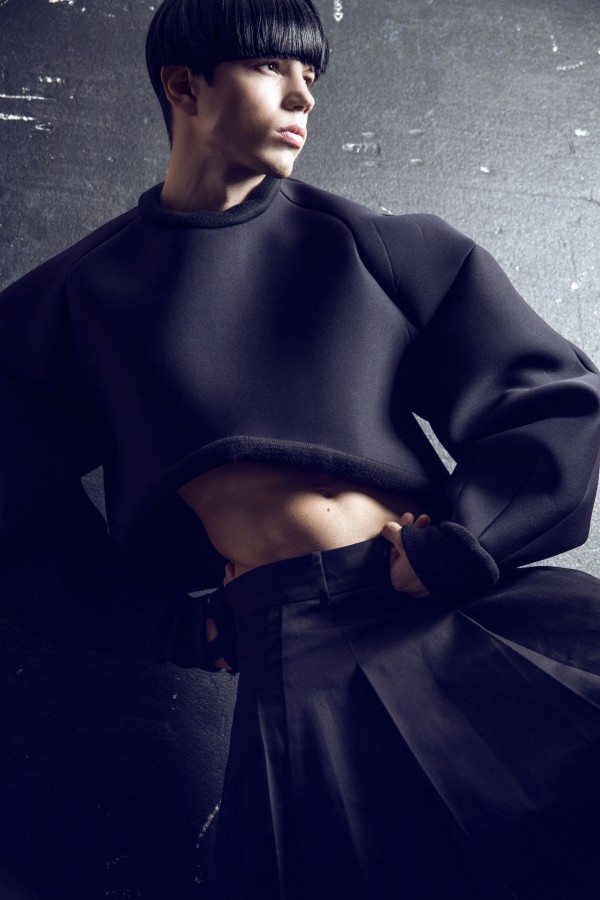 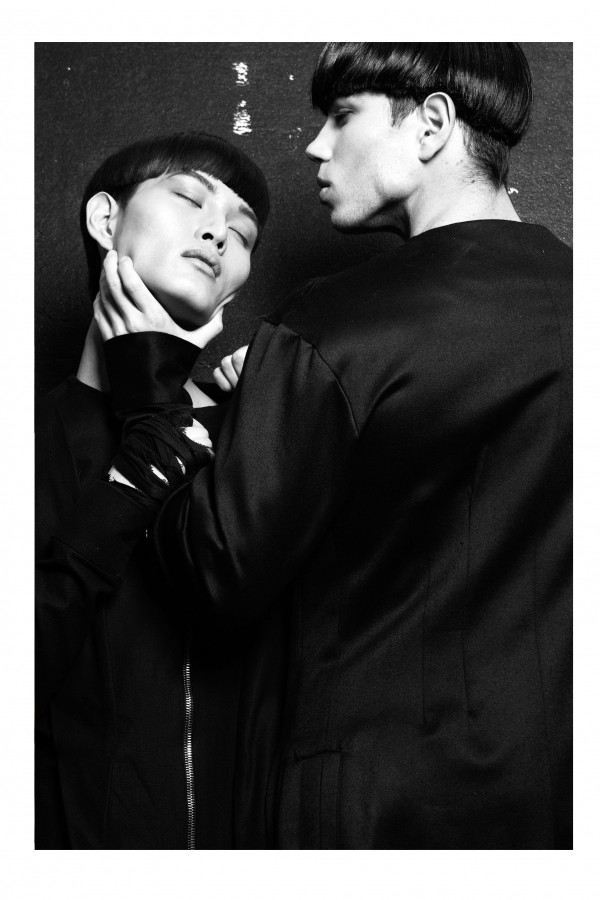