Julia Cameron is the founder of Julia Cameron Ltd, a luxury British heritage brand established in 2013. Julia grew up in Colorado USA, before moving to the UK where she continued to travel extensively. Summers spent in India where much of her style ethos and love of colourful and statement jewellery came from particularly sparked her creative ideas. Having studied Philosophy at Leeds University Julia moved to Ibiza where she gathered further inspiration and some of her designs garnered attention. Julia’s love and knowledge of vintage is also reflected in her debut collection having spent time at auctions and flea markets in Paris sourcing collectable pieces. Julia has a rich artistic ancestral heritage which includes Virginia Woolf and her great great grandmother Julia Margaret Cameron who was a pioneering figure in the history of photography as part of a strong female movement in the creative arts. Her noted subjects included Darwin, Tennyson and Alice Liddell. Julia Cameron’s debut collection consists of a line of unique headpieces which take influence from a Pre-Raphaelite and a Grecian aesthetic. Each piece in the collection is named after a powerful Greek goddess. The collection resonates with an eastern undertone and design that is a signature of the Julia Cameron brand and gives it its distinctive soulful and powerful feminine nature. Julia fuses her rich artistic heritage and elements from her Great Great grandmother’s photographs whose powerful and provocative expressions of women have been rebirthed and realised in Julia's current collection. The headpieces are made to be treasured, each with their own unique story and heritage that transcend age and have a transformative effect on the wearer. 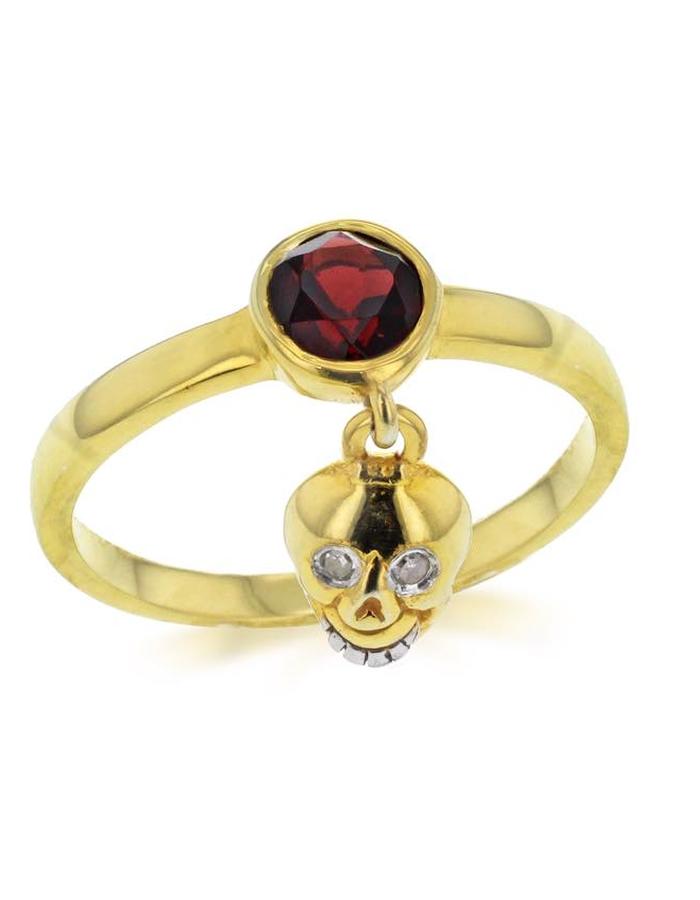