Anna Pietrowicz, born in 92 ‘. In fashion she is interested in detail and experiments with form and fabric. Beyond cloths she is also passionate about accessories and the design and construction of shoes. She studied graphic design at the University of Silesia and moved to Cracow in 2012. In 2015, she graduated from the Cracow School of Art and presented her graduation collection at the Cracow Fashion Awards.

2015 - Exhibition of Fashion Photography - WHAT’S UP, Pauza in Garden, Cracow 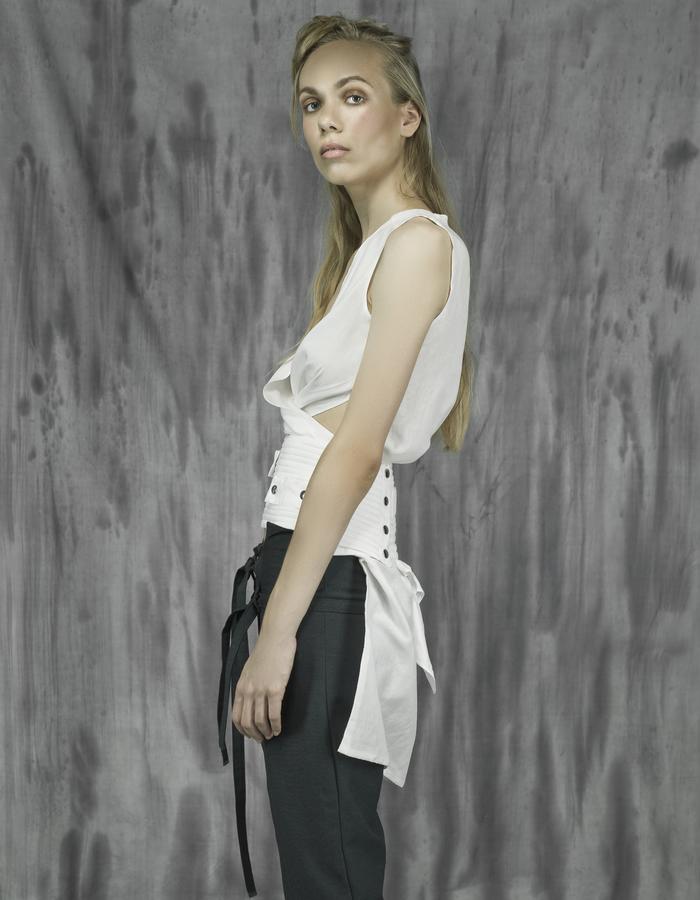