0770 is a luxury leather accessories brand made in Italy.
The two designers who are behind this name are Enzo Pirozzi and Irene De Caprio.

At 0770, we believe in sensuality and sophistication; refined, luxurious materials create one-of-a-kind accessories. Made from Italian leather, produced with ancient process of vegetable tanning, which causes less pollution than other techniques. Each of our pieces is handmade in our laboratory. We combine laser cutting technology with a classic hand-stitching method without the use of adhesives. Elegant and sexy simultaneously, the wearer of 0770 is cloaked in a declaration of freedom. 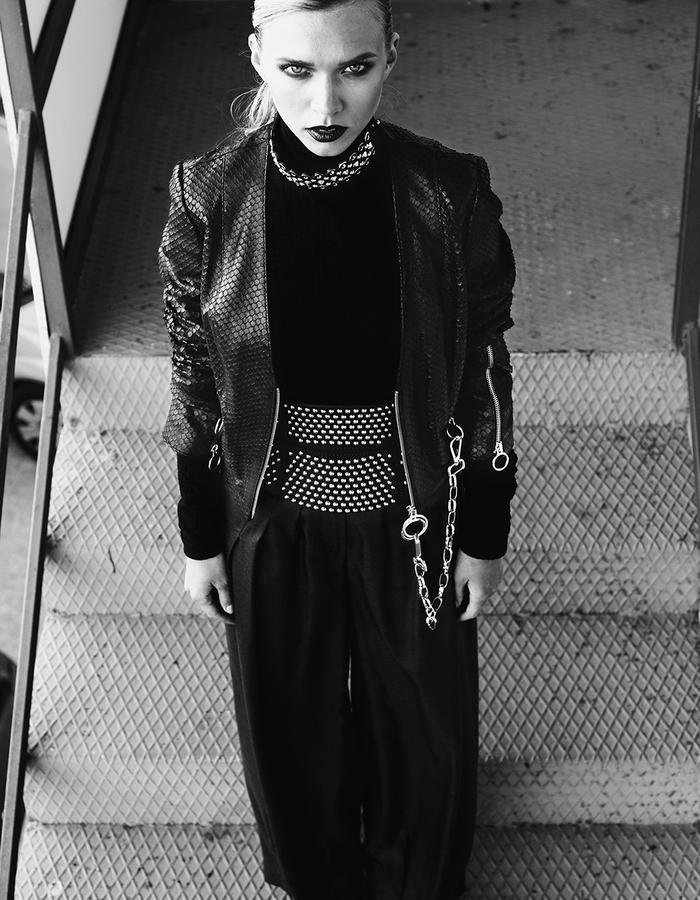 When one does something that is not aligned with what the soul wants, suffering is created. 0770 creates eroticism mixed with a love so deep, that many do not get the privilege of experiencing such a high. It is through the self-awareness that she is a prowess of seduction and wit that wholeness is achieved.

The 0770 woman this season is erotic, sensual, transgressive, unconventional and strong. Several inspirations were drawn, one starting with Guido Crepax, one of the most important and iconic comics artists that has ever lived who notoriously known to create erotica entwined with dreamlike storylines. Bianca, one of Crepax’s characters who is trapped in a series of sexual fantasies and adventures, was a point of inspiration with her whimsical and psychedelic adventures. Jacques Prévert’s poem Je Suis Comme Je Suis also comes into play along with combining the photographic works of Helmut Newton, which demands that the onlooker accepts who is being viewed for what they truly are: and in this case, it is as an erotically-charged, provocative force of nature.

An all-black color palette in matte and gloss with flashes of deep red, mostly on the back of leather, makes way for a dark tale. Why all black? Black is the essence of 0770, and red represents passion. Accessories are predominantly light in weight. Metallic elements such as chains and various types of studs are seen along with Swarovski crystals and circular perforations to reveal what’s behind. Handbags also make their way in several variations. Handbags also make their way in several variations that are functional for day-to-night use. The addition of two different styles of a 0770 maxi bag can serve as a backpack for the weekend, to a super shopper for daily errands. Two new clutches are also shown, and are appropriate for a night out or any formal outing.

There is also the re-introduction of ready-to-wear in the form of outerwear. Jackets come in various prints such as ostrich and anaconda. Different finishes such as an ultra glossy finish varies greatly from our ‘washed’ version, which gives off an almost platinum effect on black. Of course, a very soft nappa leather will be another 0770 staple.