Camilla Carrara (b. 1991), originally from Milan completed her Bachelor in Fashion Design at Politecnico di Milano in July 2014, and her MA Sustainability in Fashion at Esmod Berlin in November 2015. Camilla has worked as costum designer from 2011 for a theatre company called Per Aspera ad Astra. Her bachelor collections have been exhibited in group shows in Milan during the fashion weeks. She recently won the third prize of the Recycling Design Preis for her Master project and she was semi finalist of the Eco Chic Design Award. In addition to this, she recently won a mentorship award from Manufactum and Messe Frankfurt of- fered her the possibility to exhibit her MA project Zerobarracento at the GreenShowroom during the Berlin Fashion Week January 2016 and two have two outfits in the runway. In July 2016, Camilla won a research scholarship offered by Salvatore Ferragamo and Fondazione per il Clima e la Sostenibilità Scholarship for the research project called “Fibre naturali, nuovi materiali e recupero delle tradizioni artigianali per una filiera della moda che sia ecologicamente e socialmente sostenibile” (Natural fibres, new materials and recovery of traditional crafts for the fashion industry that is ecologically and socially sustainable). 12 months program created by Fondazione per il Clima e la Sostenibilità, in collaboration with Salvatore Ferragamo S.p.A..
Camilla is currently working at C.L.A.S.S. eco hub having the chance to go deeper in the under- standing of the market and she is engaged in the planning and production of next Zerobarracento collection. 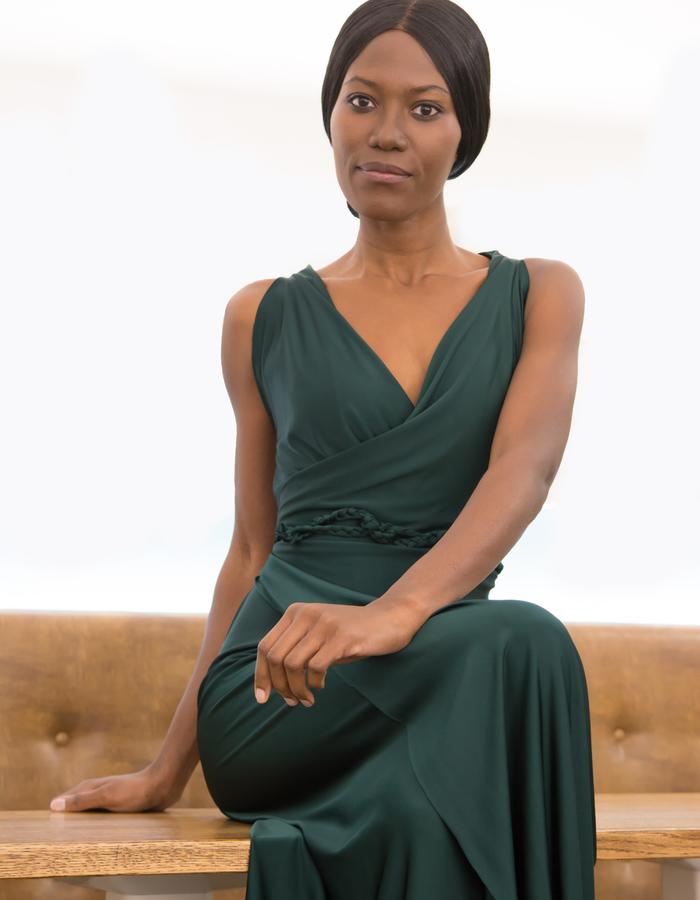