BEHIND THE LABEL with ​Bianca​ ​Whyte™, creative director and designer of Whyte​ ​Studio™.

Bianca Whyte is the creative dichotomy behind the brand. The UK based, Australia- born designer began as a champion Australian motocross rider, she originally set out to design a range of motocross clothing. After graduating in 2011 as many aspiring fashion designers know, it’s a struggle to get your foot in the door in the fashion industry. Finally, after applying for endless jobs, she got a job as design assistant for the Kardashian Kollection where she realized her creative flair for womenswear. After 1 year she was promoted to Head Designer and was moved to LA to work closely with the Kardashian sisters Kim, Khloe and Kourtney. Four years in LA was a Hollywood dream come true for Bianca. She also spent time designing for celebrities such as Cindy Crawford and Kelly
Osbourne, and found herself in various contrasting situations of the fashion industry - from glamorous parties to sample fittings in cramped factories.

Highly ambitious and driven, Bianca wanted a new challenge and was adamant to design for herself, so she accepted an opportunity to move to London and design for an up and coming British label. As a small start up brand, Bianca was able to learn the intricacies of the business, and during that time decided to launch her own line. In June 2017, Bianca started her namesake inspired label Whyte StudioTM along with her mother, her original fashion icon.

A person who encompasses all aspects of her creative surroundings, she is also known as DJ Bianca Whyte, an international DJ. She spends her time in London split between her design life and Dj life, a true entrepreneur. As a DJ in demand in the UK, she spins at London’s most notable venues and fashion parties.

The brand launched at NYFW in September of 2017, debuting their Spring/Summer '18 collection, which was followed by a Los Angeles private dinner to celebrate the official collection launch in January of 2018, and most recently showed at London Fashion Week. Since its debut, top models including Nina Agdal, Herieth Paul, Charlotte McKinney, Hailey Baldwin and more, to celebrities like Jessie J, Khloe Kardashian, AnnaLynne McCord and Vanessa Hudgens, have all worn Whyte Studio's on-trend, fashionable and structured eye-catching looks. 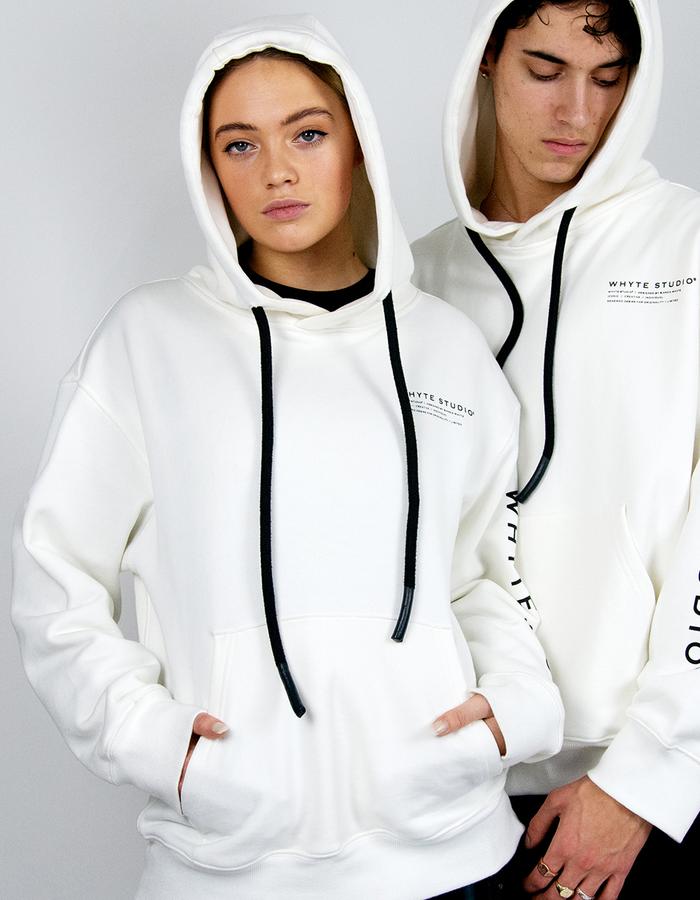