Tengku Syahmi (born May 6, 1990) is an internationally recognized award-winning Malaysian fashion designer, granted by MIFA for the '2009 Most Promising Designer.'

He launched Tsyahmi, and affordable luxury brand offering ready-to-wear and bespoke tailoring for both men and women in 2013.
Having previously served as a co-principle designer, alongside Jonathan Liang at Kuala Lumpur/ Shanghai-based "sustainable collective" fashion label, ULTRA- this initiative supports ethical fashion standard and has succeeded in a Kickstarter-backed project. Showcased in Paris, London and Asian Fashion Weeks and has stockists in Europe, Asia and the Pacific.

Actively involved in many significant enterprises in the Malaysian fashion industry: a panel judge for two-consecutive years in a row for EcoKnights 'Anugerah Hijau' 2011 and 2012, also for iStyle KLIA 2012.

Tengku Syahmi is an advocate towards the sustainability of the future garment-making in Kuala Lumpur. 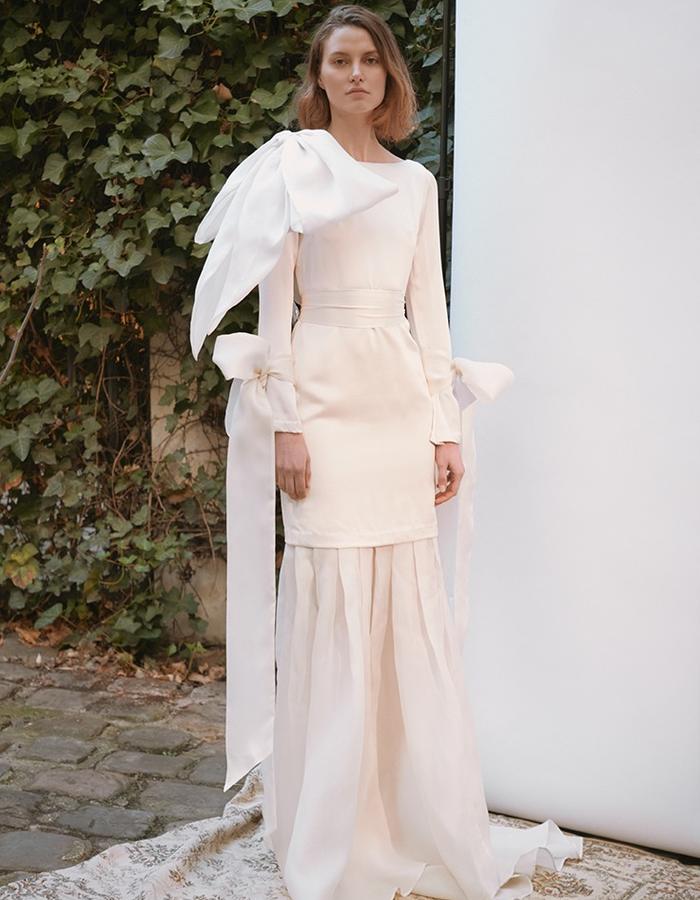