Tocofashion is a brand by Toshiko Cave ( Toco ) - a milliner and clothes designer.

Toco is originally from Japan, and is now based in Scotland.
She studied fashion design and manufacture at Bunka Fashion College in Tokyo.

Working as a designer/maker at a hat production company in Tokyo got her interested in model hats and,
inspired by this, she went to Kensington and Chelsea College in London to further study millinery.

Toco - won first prize at the Felt Maker award - a competition run by the Worshipful Company of Feltmakers in London, and she was a finalist of both the Hennessy Cognac Millinery Competition, and the BBC's Clothes Show Top Hat competition.

Toco was invited to work by Philip Treacy in 1997, a year later she was showing her collections at The Alternative Fashion Week in London for 3 years. Whilst living in London, Toco married and had a son, living and working there until moving to Japan in 2006, making new collections and collaborations, commissions, and moving to her husband's native Scotland in 2012.

Working from a studio in her home in Scotland, Toco innovates and tries new directions all the time. She especially loves the traditional elegance and a mixture of innovative designs. She designs and makes occasions for all seasons, including weddings (Brides, Mother of Brides/Groom, Bridesmaids), and will take on any challenge according to a customer's needs.

Toco is always looking for innovative creators, photographers to create a fantastic image for collaborative work. 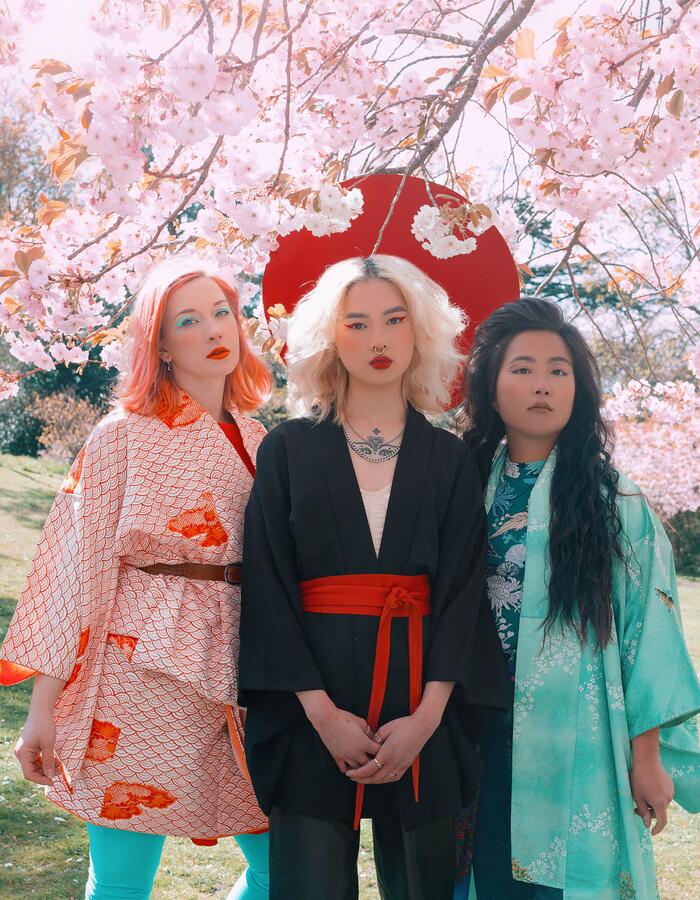