Tim Labenda is a German designer working and living in Berlin Kreuzberg.

After completing his apprenticeship in tailoring at Hugo Boss, he studied fashion design at Design University, Pforzheim. To expand his knowledge of textile design, he spent one term at NSCAD, Canada.

Tim started his career as a men’s wear designer at Ute Ploier in Vienna, Paris and Shanghai, after working for Kenneth Cole Productions New York.

In 2013, his first women’s wear collection attracted the attention of Christiane Arp, editor in chief of German Vogue, who invited the young fashion talent to show his collection at the VOGUE Salon during Berlin Fashion Week.

One season later, the online retail giant Zalando tapped him to design an exclusive women’s capsule collection for the European market which was launched in 2014.

Labenda showed his FW15/16 Collection “LANDSCAPES” at the newly launched designer platform, Der Berliner Mode Salon, during Berlin Fashion Week in January 2015. The ecological fashion Brand HessNatur hired him to shape the creative direction of the brand’s men’s wear collection, and that same year, Labenda also designed an exclusive women’s capsule collection for the German online retailer Brands 4 Friends which sold out within a few days.

His women’s wear incorporates masculine fashion attributes like perfect fit and tailoring with feminine style. Labenda plays with surface to create a haptic adventure, using only the finest materials and extraordinary textures. His work values modest understatement and elegance – but with a creative twist. The type of women he dresses is intellectual, independent, authentic and natural. She appreciates the sustainable approach of Labenda’s collection and his use of extraordinary fabrics.

Tim Labenda believes in local German production and high quality fabrics made in Italy, France, Scotland and Germany. He takes a very handcrafted approach and loves to use handcrafting techniques to make his collection more of an experience. Every collection has its own story, which is communicated in every single piece, look and in the line-up itself. Tim has a very conceptual mind, but is concerned with fashion’s practical aspects at the same time. 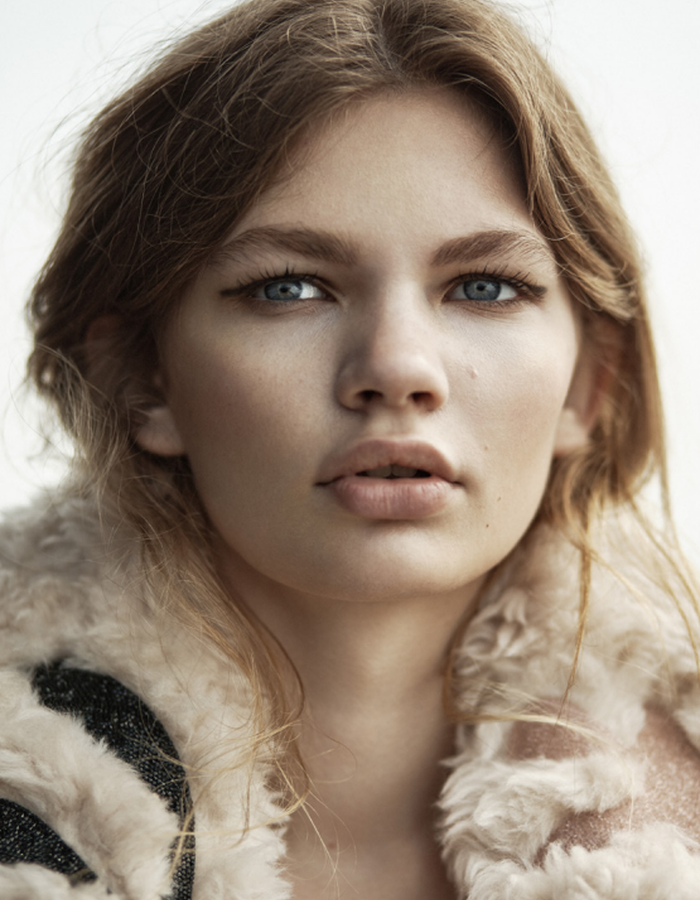