STEINROHNERS’s creations move confidently and yet playfully between fashion and art, thus establishing a new style beyond conventions – ‘couture de la rue’ at the cutting edge of haute couture and wearability. Avant-garde, but sensitive structures, define selected textiles and take the beholder and the wearer away with them into a parallel world of dreams, phantasy and clear lines – modern laser cut technologies interplay with traditional knit and handcraft techniques creating a phantasy world where the clothes, apparently playfully, unfurl into an atmospherically scented silhouette. STEINROHNER draws its inspiration from pictures, films, stories, people and icons. By allowing the environment to tell stories – by listening to and interacting with these stories, the designers enable a dialogue between the environment and their creations. The result being, a piece of clothing art walking the streets, which in its wearability and authenticity does not fail to dress.
In 2015 the two designers are awarded the Young Designers’ Award Germany 2015 and exhibited at Premium Berlin SS16 followed by participation in showrooms at Paris Fashion Week, Shows at Berlin Fashion Week and Mode Suisse Edition Zurich and Helsinki Fashion Week. STEINROHNER’s latest Edition «CACTUS» was introduced to the market, premiering during Berlin Fashion Week SS17 with its own Runway Show and subsequently travelled to Zurich in Autumn to show at Mode Suisse Edition 10. Buyers were able to view “Cactus” at the international Tradeshow Tranoï Palais de la Bourse during Paris Fashion Week SS17. 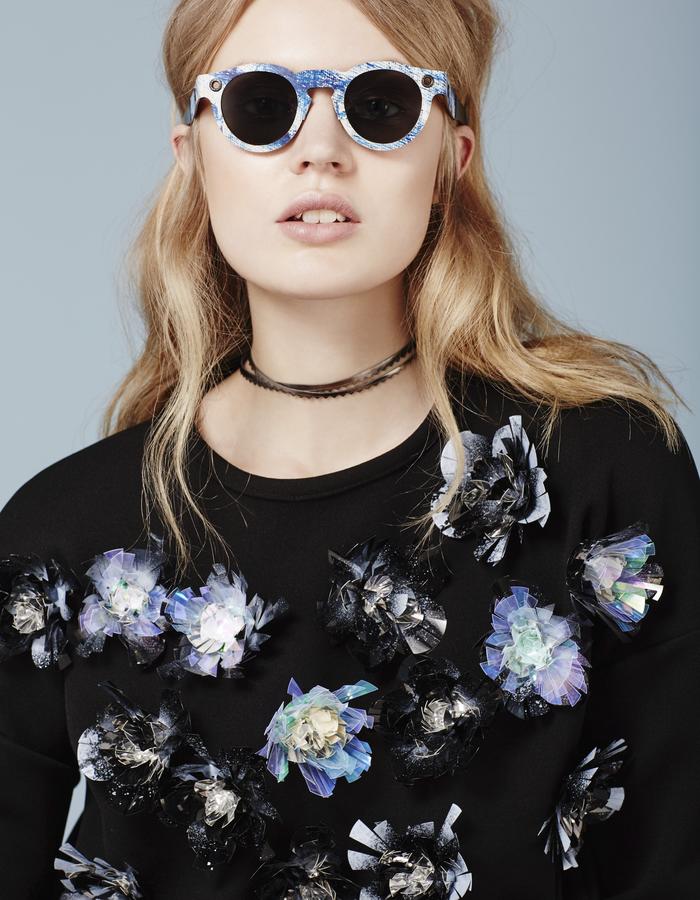 Capturing time through eternity – the edition «ETERNAL ICE» dares travelling to the eternity of the past inspired by the wintery scenery of snow, ice and coldness of their native Swiss mountains and Russian landscapes. Shapes and creatures are lost to the invisibility of infinity of eternal ice, finitely reappearing fluently and only upon dew point. A mystic world of congealing and melting silhouettes and structures wraps itself around in different layers of fake leather, cashmere, wool and cotton the figure of the fashionable woman. Digital prints featuring paintings by the Swiss painter Markus Rohner meet laser cuts and laser cut sequins, nestling the female silhouette in colourings of cool blues and ice – finitely like the fine fluff of new snow on the surface of eternal ice, plush warmingly covers the body.
Photography by Christine Kreiselmaier