A collection by Sanaz and Tanaz Shirazi
Some words about the Sanaz Shirazi Collection and how it came about.

Inspired as children by their mothers beautiful fur coat from 70s India, sisters Sanaz and Tanaz dreamed of one day creating their own unique vintage style gilets and coats.
It was this dream that gave rise to today’s collection.

The Collection has been featured in international publications such as ELLE, Costume, The Times newspaper, and Grazia magazine to name a few, as well as several Television interviews.
Sanaz Shirazi has been interviewed live on television by Voice of America and BBC Television regarding her contributions and her line of creations.

The styles of gilets, hats, coats , travelling bags and accessorizes are made from materials such as Persian lamb, cashmere styles with Persian prints, recycled fur, organic suede and natural rabbit fur.

Their initial goal was to create styles that had a vintage, hand made look and feel, but with a couture feeling and quality.
Their choice of materials represents history, heritage, and tradition, and by using that combined with their personal touch and style, the creations become much more unique.

The designs can be best described as bohemian yet chic. Styles that can be worn and treasured by both mother and daughter.

By travelling and meeting their manufacturers, Sanaz and Tanaz make certain that they have extensive knowledge about how their fur is sourced. They never use the fur of endangered species in their designs.

Although the sisters have obtained BAs in International Marketing and Business, it was their shared love for creating something unique that brought them into the world of designing.

The sisters’ inspiration comes from a childhood spent in Persia, as well as their upbringing in Northern Europe. As children, their Grandfathers love for Persian poetry, music and art taught them to appreciate the beauty of their culture. He used to read them poems by the famous Sufi poet Hafiz, the books of whom they still carry with them wherever they go.
The images from Hafiz are today being used in their logo as well as embroidered on several of their latest creations, which symbolize the sister’s rich Persian heritage.

Their philosophy is to make wearable, timeless clothing. Inspired by unaffected beauty, this is the world of boho chicks, lazy afternoons, old movies, and quite an unpretentious attitude.

The Sanaz Shirazi Girl
Who do they design for, and who, truly, is a Sanaz Shirazi Girl?
The Sanaz Shirazi girl is a natural beauty, down to earth, classy but not pretentious.
She is graceful, and has an unaffected beauty. She does not follow the crowd but stands out, because she is confident and comfortable with herself. A Sanaz Shirazi girl is not the type to torture her feet in four-inch heels; she wears and does whatever makes her happy. It is this trait, above all, that makes her even more beautiful. She is well travelled and loves to read books, immerse herself in art, antiques and be inspired by music. 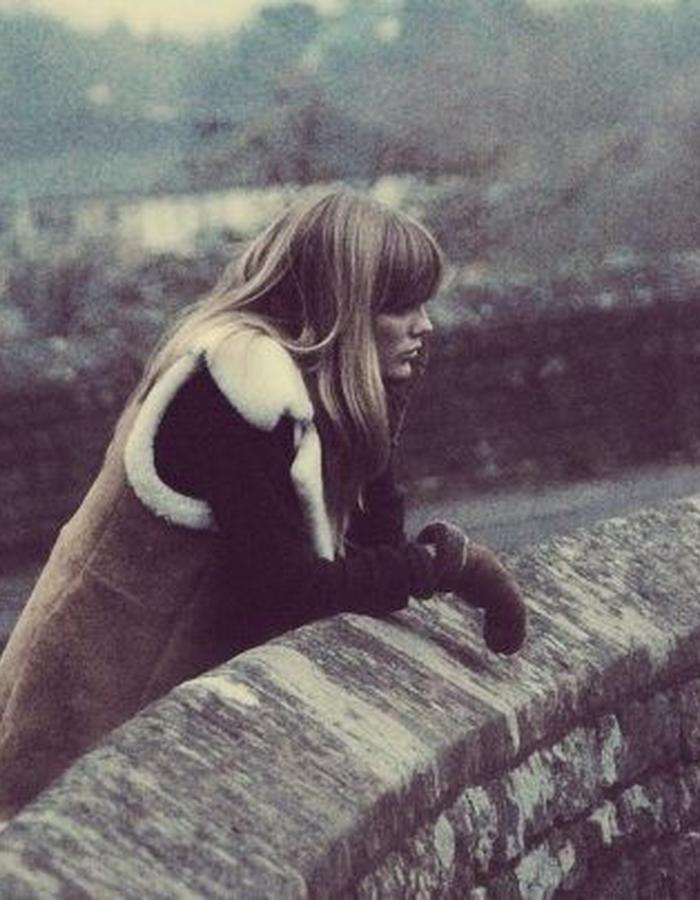 The Sanaz Shirazi Collection is being sold internationally. Shops such as Tracey Ross in Los Angeles and Harvey Nichols in Dubai carry the brand. Sanaz Shirazi Collection is the favourite among Hollywood starlets such as Sienna Miller and Style Icons Kate Moss and Elle Macpherson among others. Empress Farah Pahlavi is also one of the brands greatest supporters. The Collection has been featured in international publications such as ELLE, Costume, The Times newspaper, and Grazia magazine to name a few, as well as several Television interviews. Sanaz Shirazi has been interviewed live on television by Voice of America and BBC Television regarding her contributions and her line of creations.