the english translation of saenai from japanese means to be unusually strange and uncool. this is the defining sensibility that began with two designers nobu watanabe and jay escobara. they met in new york city and immediately began creating garments for friends, artists, and musicians around new york , tokyo, los angeles, and paris. within a few years they began to expand from made to measure to wider distribution... since their 2015 autumn winter debut, "the sad and lying musician," saenai has embarked on a trajectory towards creating conceptual and intelligently designed garments. saenai makes garments regardless of gender or size. what makes these collections important are the approach toward design being founded upon the principle of function and good aesthetic. saenai does not depend on calendars or exhausting creativity through consumer demands. its with pride, it's assortment is created only when there is something to say or something worthy of developing/offering to their audience. 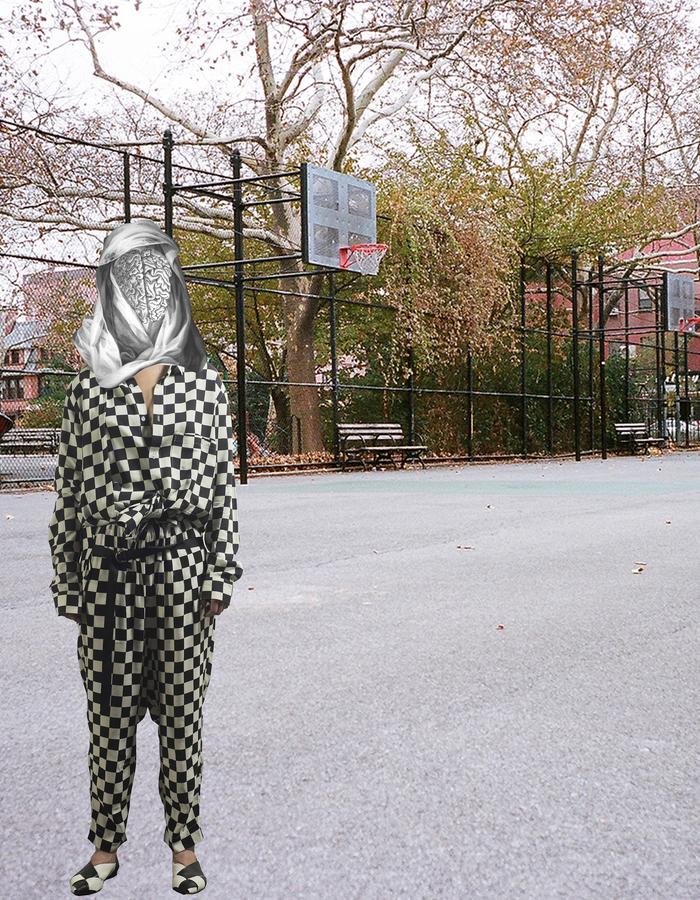