Sadhbh McCormack was born in Dublin, Ireland in 1984. In 2007 Sadhbh graduated with a first class honors from the National College of Art and Design in Dublin. After a year working in a fine jewellery workshop, Sadhbh continued to graduate from the acclaimed Royal College of Art, London.

Sadhbh has been awarded Young Designer of the Year while studying at the National College of Art and continued to produce a collection with Newbridge Silver to sell across department stores in Ireland. Sadhbh's work has featured in magazines including Wallpaper, Image, 125 magazine and the latest online magazine Argon. 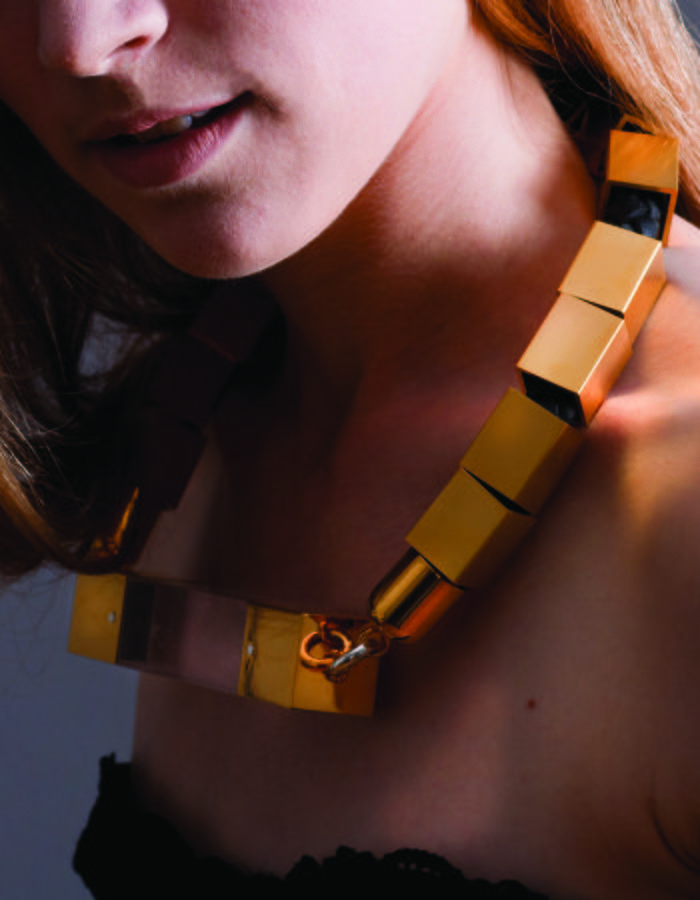