Dossev was born in 1966, in the city of Sofia. At an early age he began to show interest to painting and different artists, such as Van Gogh, Picasso and Salvador Dali. As a student he tried to go to art school, but he failed the exams. Shortly after he was accepted into college and started studying modelling and design of clothing. He graduated with a gold medal and received the award "Young Designer" on a contest, organised by the Bulgarian Ministry of Light Industry.During the time at college Dossev got closer to the french culture. His work was inspired by COCO CHANEL,YSL, Ungaro, Christian Dior. Other influencers in the forming of his fashion style were Marlene Dietrich, Marilyn Monroe and Jacqueline Kennedy Onassis. Thanks to the strong impact of singers and groups from the 80s, such as Madonna, Cher, Depeche Mode and Eurythmics Dossev enriched his classic fashion style with a provocative touch.Dossev's career started, when he met the Bulgarian fashion designer Vladislav Smidt in 1987. At the time Dossev was working for one of the biggest fashion houses in Bulgaria- Center for new products and fashion. Smidt saw his projects and invited him to become his assistant. Beside that he arranged a three-month internship at Ungaro- modeling and construction.
In 1989 Dossev went to Los Angeles and worked two years for the clothing label AMX.
In 1993, together with Smidt, he opened the first fashion boutique in Sofia, named PAPILLON. The name comes from the finest silk ever produced. He created individual collections for politicians and people from art circles.[3]
In the period 1997-2000 Dossev worked for one of the biggest manufacturer in the Bulgarian clothing industry - BRILLIANT INVEST AD, as chief designer for the brand SETA by BRILLIANT. Other brands that he worked for were the american LORD & TAYLOR, Macy's Group, Donna Karan New York, INDITEX Group.
From 2000 until 2004 he worked for IPURI GMbH. In the period 2004- 2010 he worked for MELLINI FASHION, Jana Jekova Business Line and from 2010 until 2016 he is working as a designer for Erika Suesse GMbH & Go. KG and Pendari Ltd. 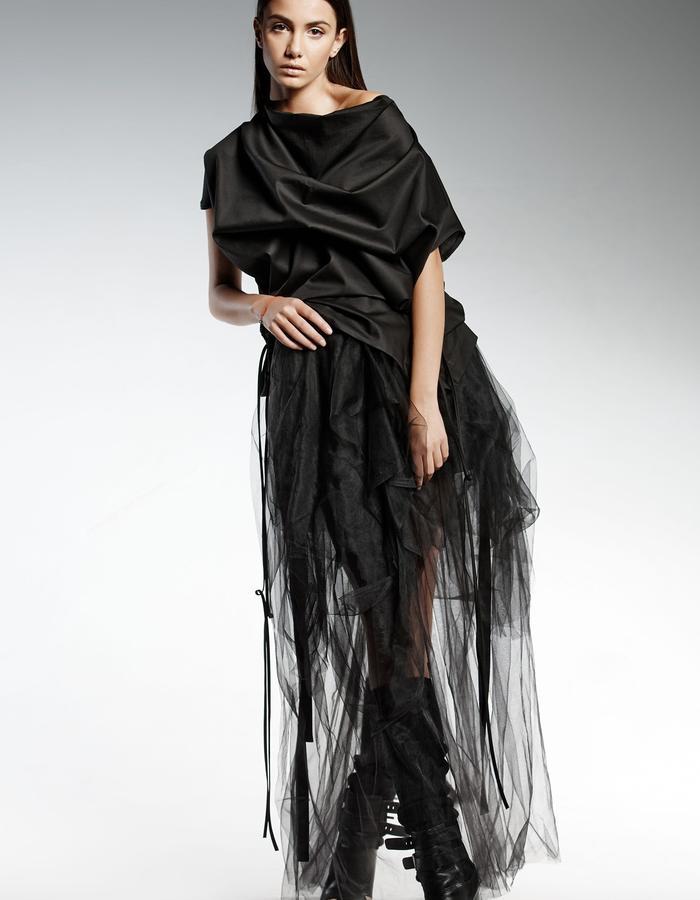 The collection is made with unlimited care and attention to detail. The focus in creating designs embraces: individualism, fantasy and the finest quality materials. PENDARI defies traditional fashion dogma. The power of individualism is the ethos which shapes the collection.