Dai Le’s influences come from his native Vietnam, the street cultures of New York and Los Angeles in his adopted country. He was trained in interior design both in Vietnam and New York, leading to him creating large-scale trade-show displays for major companies such as LG electronics.
In Los Angeles, he honed his skills as a craftsman, creating an all-black fashion collection that WWD described as being born of “avant-garde wishes and bias-cut dreams” when shown at L.A. Fashion Week Fall 2013.
Out of that show he created a darkly romantic, commercial line of leather accessories RESILENT. 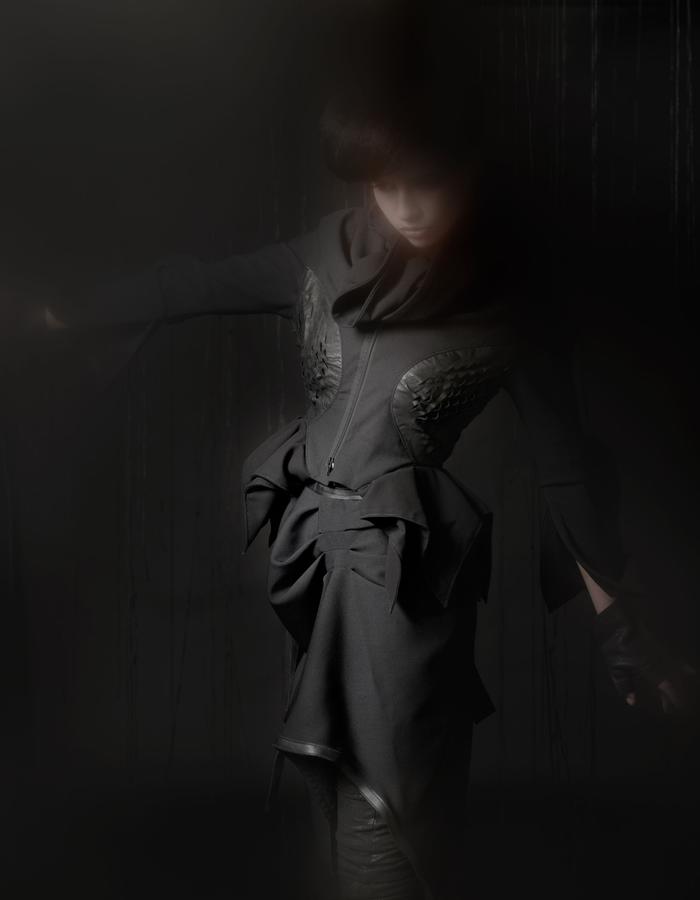 "Dai Le presented a single-syllable all-black collection suitable for myriad onstage performances in Hollywood and beyond, with avant-garde wishes and bias-cut dreams." - WWD