Giovanni and Gregorio Nordio were born in Venice in 1992. They are brothers and currently enrolled at Iuav (B.A. fashion design university). During the three years of University they worked separately but they were selected for "Linen Yarn" a project in collaboration with MARZOTTO S.p.a and PITTI UOMO 84. They did this special project together working on the typical tuxedo with a needle punch process. Later they started to work as assistant at Fabio Gatto's multibranding style office and they did fashion consulting for many brands as Zanellato (accessories), Fabbrica Veneta and others. During the third year of university Gregorio spent six months in Milan working as intern in CAROL CHRISTIAN POELL studio. In C.C.P. studio he was able to improve his pattern and tailor knowledge. Giovanni instead did the internship abroad as assistant of Barbara I Gongini, a Copenhagen based designer. They did their graduation collection together. They started, on february 2015, the MA course at IUAV university with a period of internship at RAF SIMONS. 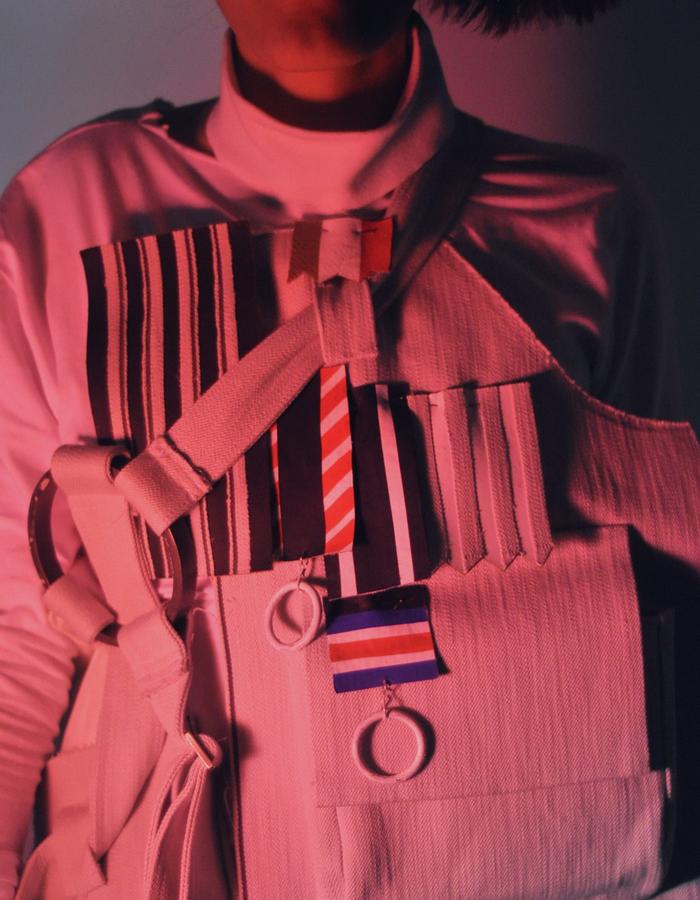