Born in Taipei and brought up in New York City, the young Parsons graduate made the headlines of Taiwan Vogue and BoF following the launch of her first collection, Seediq Bale. An homage to the 2011 historical drama of the same name, Ng combined traditional designs from the vibrant culture of the Taiwanese aboriginal Seediq tribe with modern manufacturing techniques and fabric. In collaboration with the Taipei Economic and Cultural Office in New York, Ng has presented her work in the 46th Annual Conference on the Taiwan Indigenous Peoples. Ng became the recipient of the Taiwan Fashion Design Award in 2014.

-- Launched in 2014, Non sequitur stands for a brand symbolic of diversity in fashion. Taken from the Latin phrase "It does not follow", Non seq. does not look to other fashion brands for inspiration, but instead adopts an intrinsic approach to the designer's cultural heritage matched with innovative textile manufacturing methods to produce unique and timeless pieces for the fashion-forward. 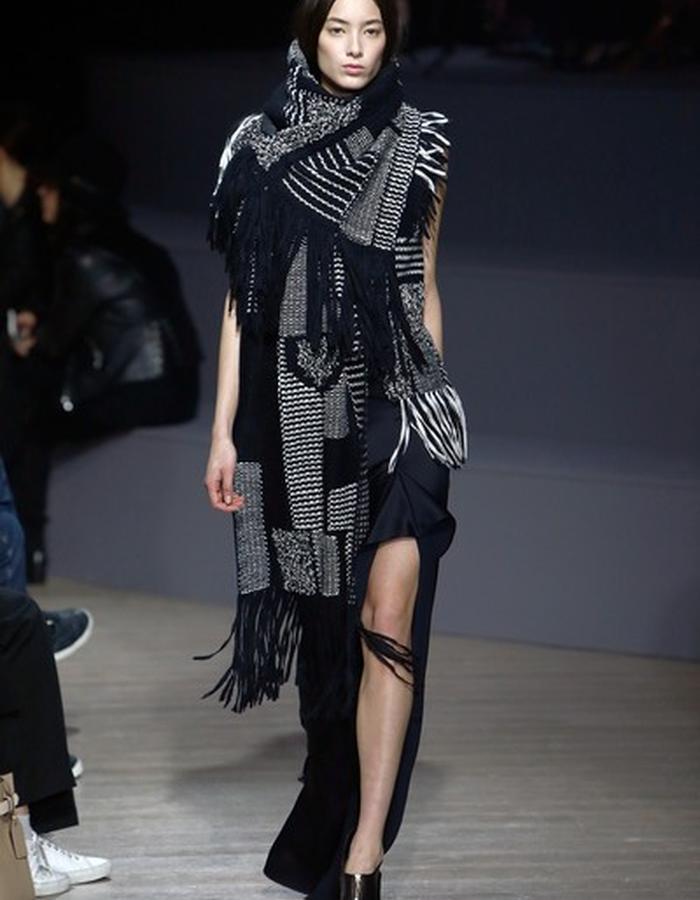 An homage to the 2011 historical drama of the same name, Ng combines traditional designs from the vibrant culture of Taiwan's Seediq tribe with modern manufacturing techniques and fabric. An amalgamation of heritage, celebration of Taiwan indigenous culture, and pairing of traditional hand-woven cotton with luxurious fabric, Non Seq. creates a modern silhouette synchronised with a rich cultural heritage.