ABOUT THE LABEL:
Fashion is a means of communication. It gives us the possibility to express ourselves as individuals, to distinguish ourselves. Every morning, we decide how we want to be seen by others and dress ourselves accordingly. Fashion reflects our attitude, our interests, our personality and the time. It expresses desire and is a testimonial to the gift of human beings to reinvent themselves over and over again.
Those pieces give you the possibility to express yourself as an individual, to give a nonverbal statement. 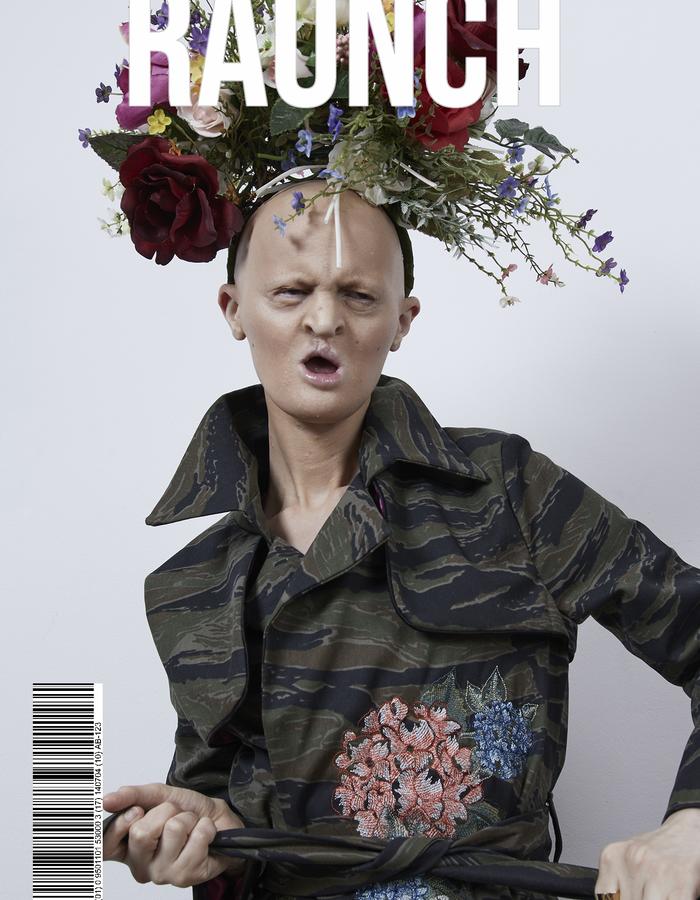