Muslin Brothers weaves raw elements and basic forms into clothes. Improvising as part of the design research process, the garments' poetic and casual characters are infused with humour, playfulness and cultural criticism. The silhouettes are structured to blur gender identity as they are designed for men and woman alike and adapt to different customers desires. Established in 2011 and based in Tel Aviv-Jaffa, the label – led by Tamar Levit and Yaen Levi – produces two collections a year, creating its own venues and showrooms for sales and exhibitions, fashion installations and performances. The label also produces costumes for theatre and dance companies spanning a range of international platforms.

For MUSLIN BROTHERS, fashion plays a significant part in cultural production, human communication and urban space comprehension. Thus they transgress the borders between public and private, negotiating the will to stand out or recede, known social forms and rituals meld into unknown surreal appearances. 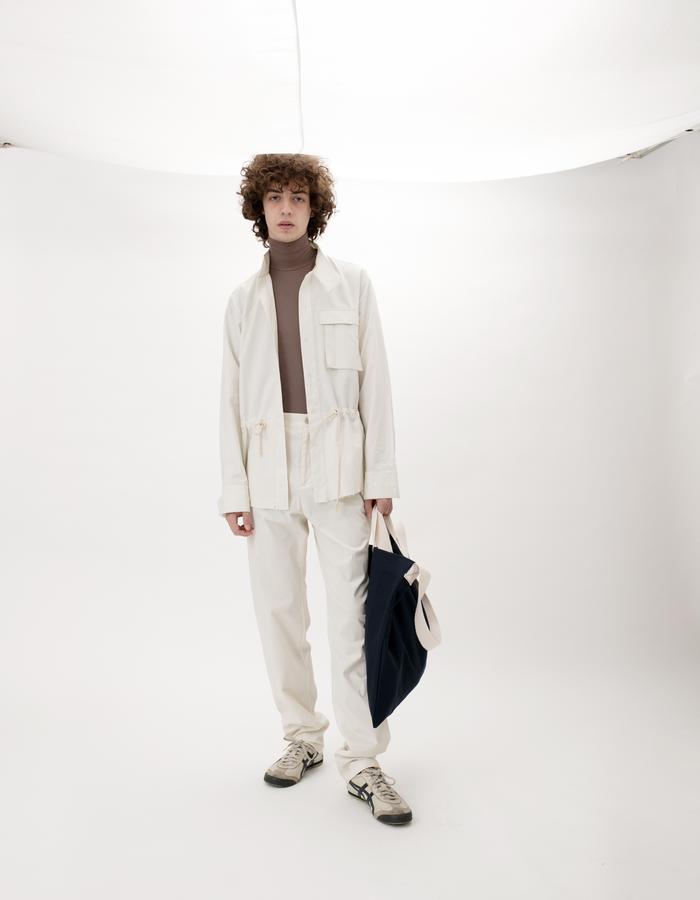