Murva was established in 2015 by Ivana Knezović. The Croatian born Creative Director and Designer graduated in 2009 at University of Zagreb, where she received her M.Ed. in Italian and Czech. After several years of work experience in New York, Zurich and Toronto, she returned to Split in 2014 to launch her own fashion label. Ivana debuted internationally with her eco-friendly, monochromatic collection 'Rust and Flow' on the runway at the Eco Fashion Week in Vancouver, Canada. In February 2016 Murva's new campaign 'Steeled' has been released. 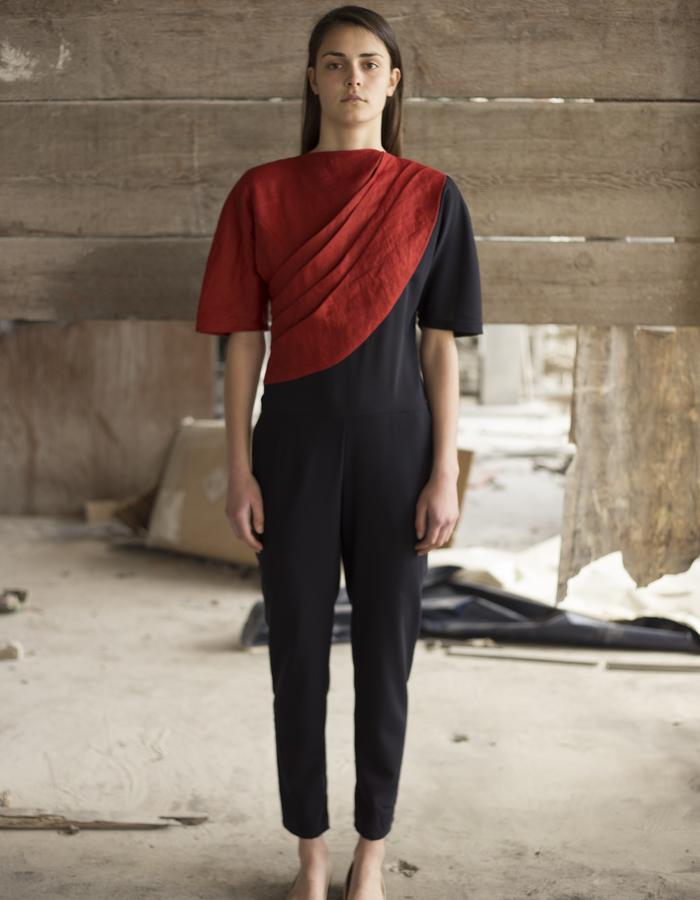