Manuel was born and raised in Guatemala where he spent his early years studying drawing and painting. As a teenager he graduated from his first fashion school in his native Guatemala.

He left the family nest to explore his future in fashion. Landing in Florence Italy followed by Milano, he began studying and preparing for his career in fashion.

In the year 2000 he began attending continuing education courses at Parsons New York. His career as a freelance fashion designer was launched working under great designers and he gained experience which he continues to develop.

In November 2004 MDLC was founded and Manuel De la Cruz Collections began to be presented during New York Fashion Week.

Today Manuel works on his collection for mens and womenswear. His brand represents a very classic style fused with modern touches and clean lines. 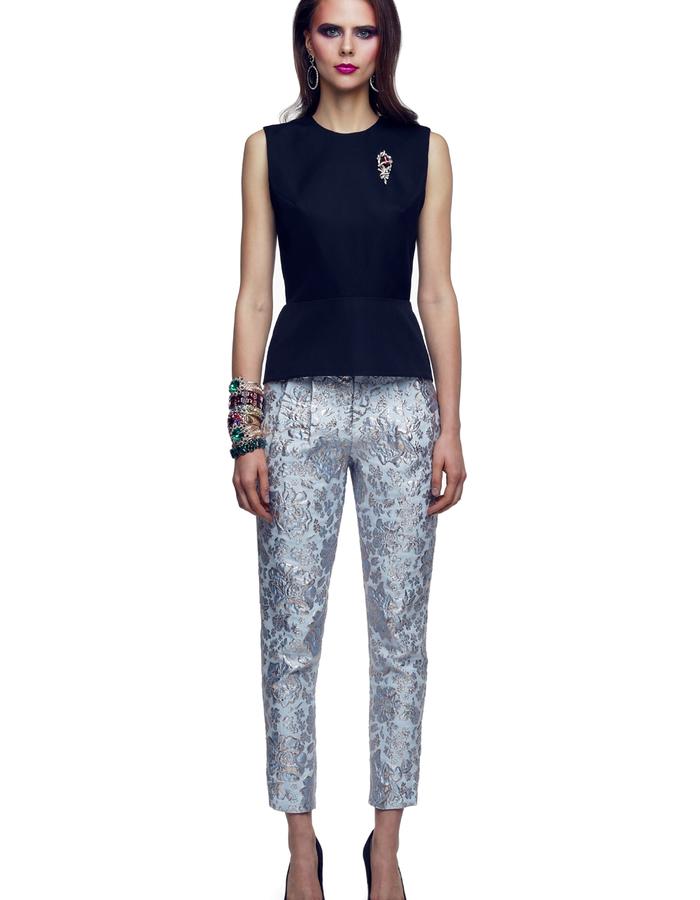