‘...Macha is about a quiet rebellion, not necessarily‘beautiful’, but not without nobility either, rough and warm-hearted and full of ripe character. It‘s witty, tenacious and defiant with an air of old fashioned peace...’

Fine Jewellery brand Macha was conceived by Irish designer Bernice Kelly as a reaction to the corporate fashion world which had become her career after nearly ten years. Macha is the gaelic name for a mythological figure of ancient Ireland after whom the designers hometown was named.

Bernice studied jewellery at a private school when she worked and lived in New York. Within months of her learning to silver smith, directional fashion jewellery store Kabiri in London picked up initial pieces. Two years on and Macha is gaining international recognition as an effortlessly cool brand with continued commercial success. Attracting a serious cult following, the brand maintains a low profile appeal and is stocked at a select number of independent concept stores including Darkroom and Wolf and Badger in London, Incu in Australia and Earnest Sewn in New York. Online tastemakers Cool Hunting, Elle and Nylon fashion magazines and Daily Candy’s insider guide have recognised Macha as a brand with a cutting edge attitude.

Macha marries style, craftsmanship and a sympathetic approach to materials that opts for a rough-hewn look over polish and flash for both men and women. Pieces are traditionally handcrafted with a subtlety that develops into classic forms with the passing of time. New techniques are playfully introduced on a seasonal basis, producing an eclectic and constantly re-invented line which fuses British heritage, and rock n roll androgyny. 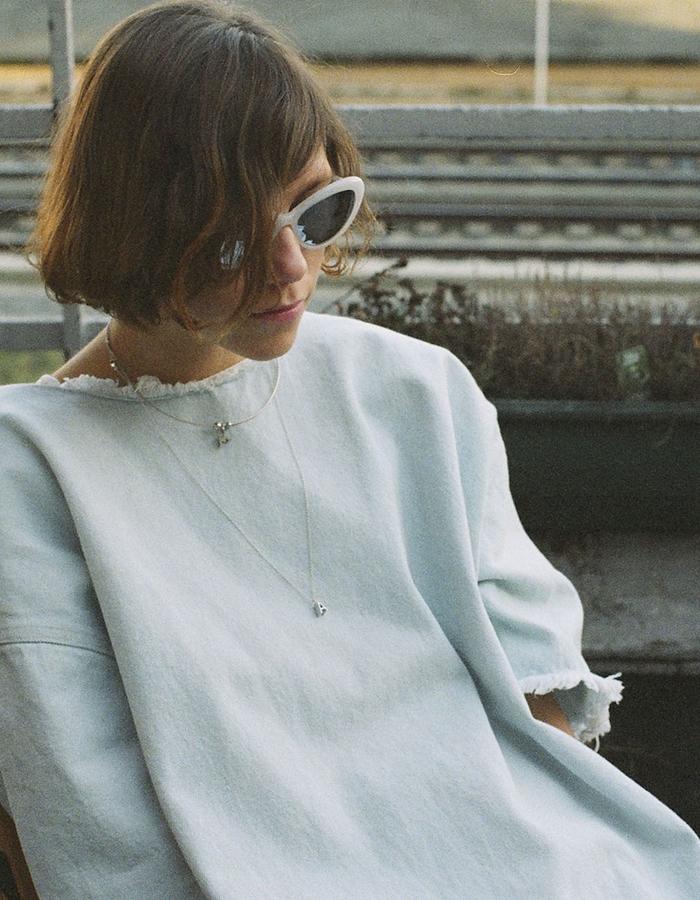 Marques ' Almeida are an upcoming London based womenswear label, revered by fashion culture and street style magazines for their ability to capture a youth code throughout their collections. For their SS12 catwalk show, we collaborated on an effortless line that was loosely inspired by the mid 90s film 'Wildwood', a beach resort in New Jersey.