Loka Swimwear's head designer Jessica Dayton is originally from Roberts Creek, BC CANADA, She has a strong passion and colourful background in surfing and design. She started her career in Australia as a contractor for O'neill, Volcom and Mambo. She then landed a full time roll for "Ocean and Earth" as their head womenswear designer. After working in the surf industry for 10 years she decided to branch out and get involved in fashion. She worked for a few other companies in Sydney like "Milk and Honey" , where she designed the collection for the MTV deejay Ruby Rose. She was also the head of art direction for Ruby Rose and the core brand "Milk and Honey". After that she continued in the fashion industry doing more mainstream fashion like the "Cassette Society" and "Honey and Beau", Jessica was intrigued when in 2016 April Vokey approached her with partnering up and designing Loka Swimwear as an eco friendly swimwear brand. She was excited and keen to get involved, as she has always been driven to work on something that had a more conscious approach to fashion. Being a surfer, she is extremely passionate about saving our oceans and keeping them clean. She loves being able to combine her design and art with a bigger cause. Plus being a mom gives the opportunity to work from home and spend more time raising her little guy. 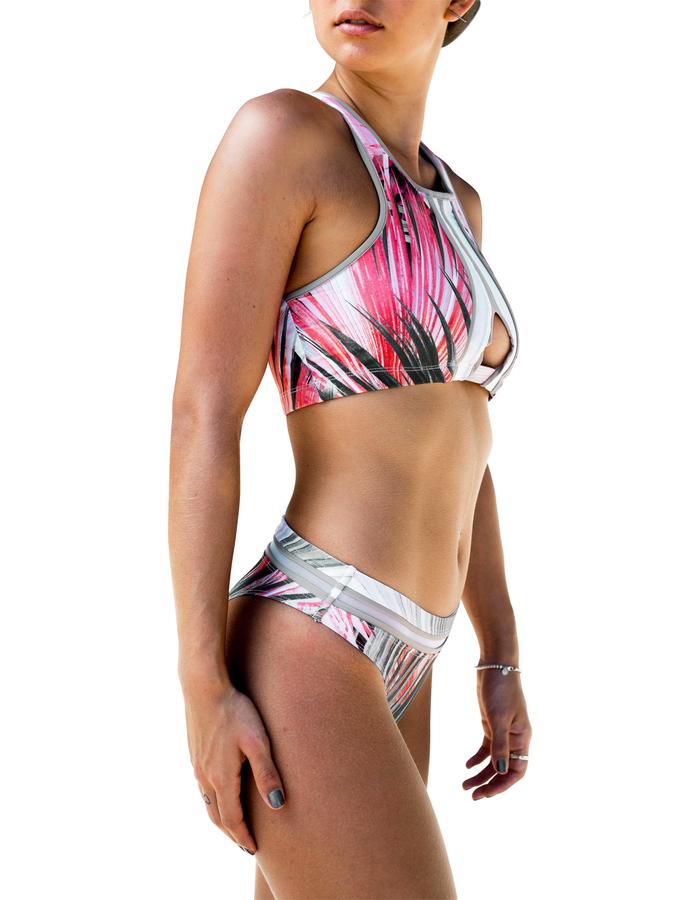 The conscious collection is a small and thoughtfully planned out collection inspired by the beaches of Australia. It is made with 78% recycled fishing nets. This is Loka Swimwear's first collection.