Leyre Valiente studied Audiovisual Communication at URJC and Fashion Design at IED Madrid. As a studennt, her work was featured in 19 variations of the Little Black Dress. The art of pattern design for fashion (Mao Mao Publicatons, 2011), a book by Isabel Sánchez, published in five languages, and obtained two school awards along with an honorable mention for her final project. With this project she was included in the supplement Talents of VOGUE Italy as one of the 100 graduated emerging talents of 2011. During their internship period it was in ALEXANDER MCQUEEN and LOEWE, and he has worked with brands such as Suxinsu, Equiliqua, New Rock, and EA Electronics for the Sims. She writes a blog for cosmopolitantv.es about her experiences as fashion desginer, and works as a teacher at IED Madrid, INNADI, and MSKM, in addition to occasionally collaborate with other schools.

In 2014 she was winner of the contest for designing the uniforms of the Callao City Lights cinemas in Madrid and was chosen as best Madrid designer in the National Awards to the Fashion for Young Designers.

In 2015 she received the Golden Thimble Award (Dedal de Oro), the Best Avant-Garde Designer prize by the Chinese luxury magazine Xishang, the European Medal for Merit at Work, was a finalist for the spanish VOGUE Who's On Next contest, and was interviewed in the book Women in this Town (Hardie Grant Books) of the Australian photographer Giuseppe Santamaria about the style of women in New York Paris, Melbourne, Tokyo, Madrid and London. 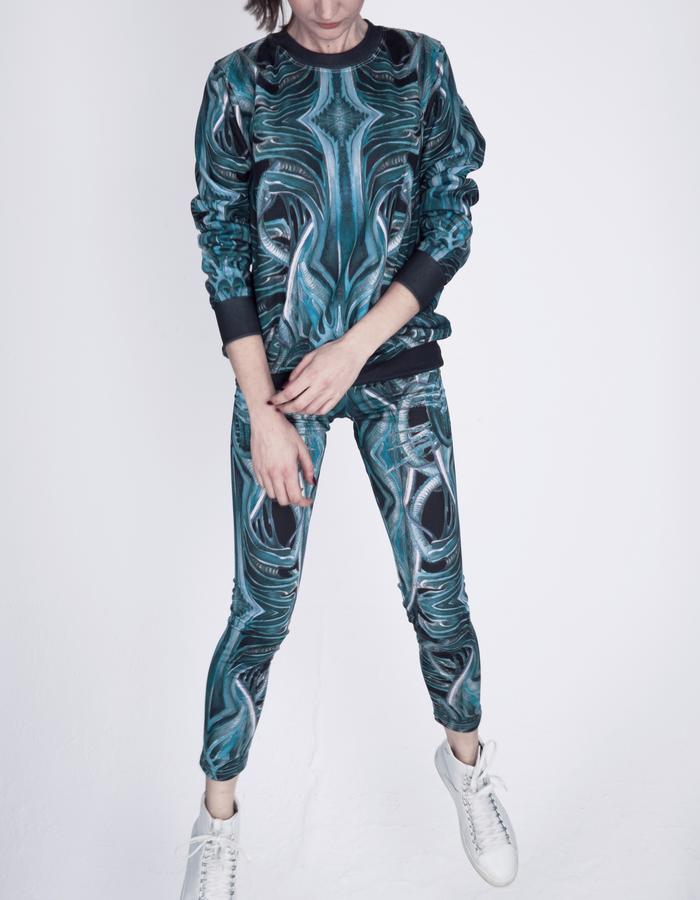