In 2017 Lawin graduated at ArtEZ Fashion Design in Arnhem. Lawin titled his collection Aux Merveilleuse, where his main inspiration were the Merveilleuses a late 18th centUry Fashion aristocratic subculture in Paris.

After his graduation collection Lawin decided to do more research on femininity and elegance in Romanticism/dark Romanticism. His mission is to create exclusive pieces that are inspired by his own interpretation of romanticism. 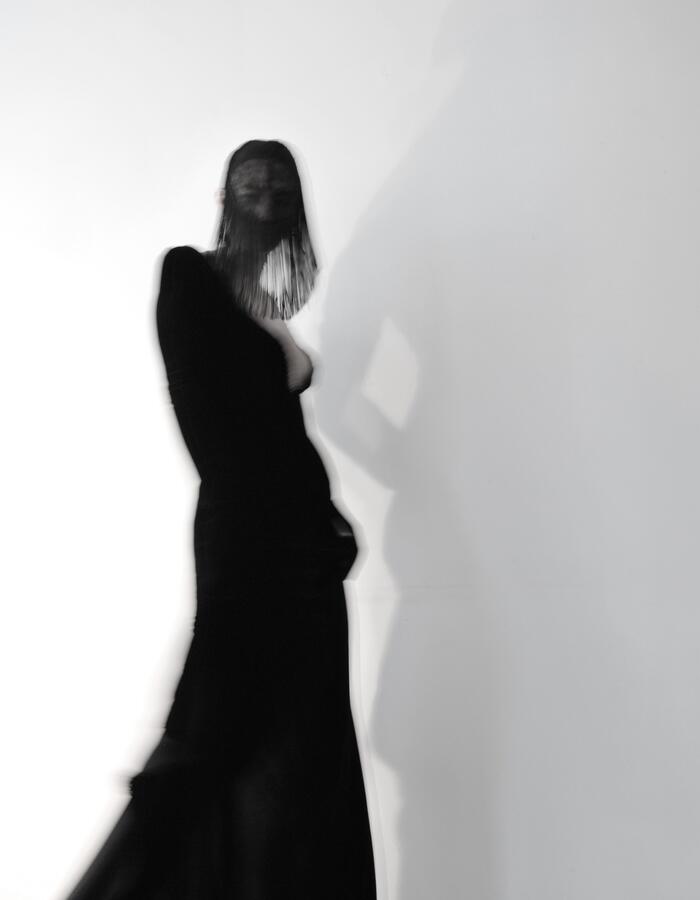