Laura Kinsella creates individual, exquisite and abstract hats, headpieces and accessories, by traditional technique in her Dublin-based studio. Laura, another talented alumna of the award-winning and highly-acclaimed Limerick School of Art & Design, graduated with an honours degree in Fashion Design in 2008.

The Irish milliner honed her skills around the globe, everywhere from a design studio in Melbourne to Mexico City under designer Alejandra Quesada. Here she assisted with her Womenswear and Accessories Label. On her return to Ireland, Laura specialised in Millinery learning under several Irish milliners and interned in London with Philip Treacy.

After several years of training, apprenticeships and working in the millinery industry Laura launched her first bespoke range in 2013.

2015, Laura was one of 8 designers that represented Ireland at the International Fashion Showcase at London Fashion Week.
Crowned Irish Milliner of the Year at Kerry Fashion Week in association with Image magazine.
Chosen to partake in CREATE, an emerging Irish designer initiative at Brown Thomas Dublin and Limerick, which is part of the Selfridges group.
LKMillinery was selected as part of a presentation and showrooms at London Fashion Week as part of a collective of Irish designers called Unfold. 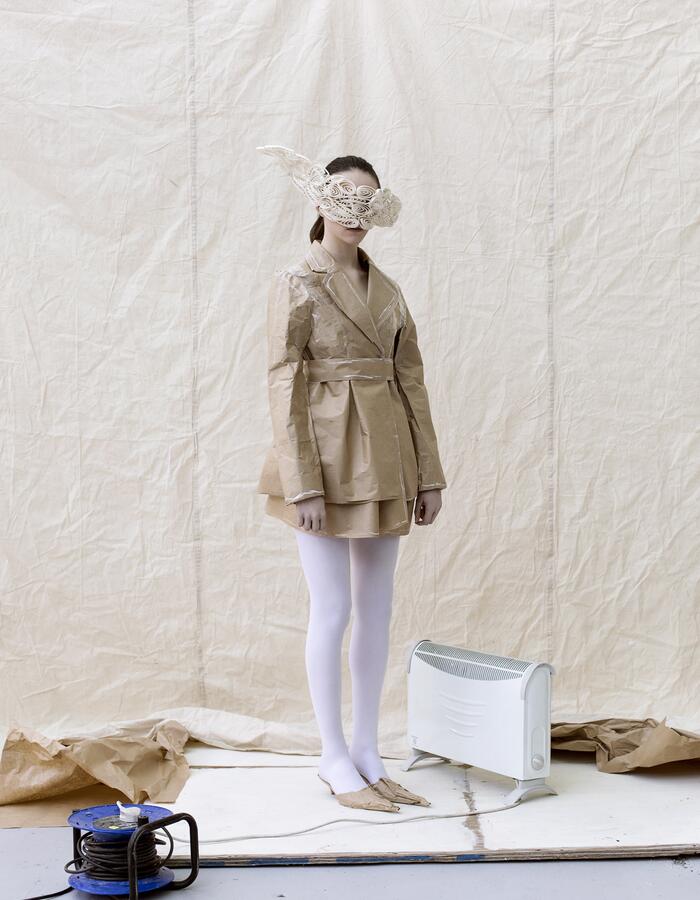 relating to or concerned with the development of normal organic form