Kasuni Rathnasuriya is the founder and the design director of KṸR, a contemporary clothing label. KṸR was formed in November 2009. As a brand, or rather label that incorporates Sri Lanka’s traditional handmade lace for its signature clothing line, KṸR lives up to its designer’s standard of expressing a sense of freedom and serenity through each and every outfit created. Every KṸR creation is a labour of love and caters to those who value and respect local traditions, heritage, craftsmanship, and are ethically conscious. The KṸR label helps to revitalize a dying craft in Sri Lanka while empowering the less-privileged Beeralu weavers, mainly women, in the Southern coastal region of Sri Lanka.

KṸR initially starts retailing at Odel, the number one department store in Colombo, Sri Lanka. Her debut collection was a major success and she was able to sell out the full range within few months. Then she started retailing at Melache the designer boutique in Sri Lanka. She does about 2 main collections and 3 mini collections per year.

Kasuni is the winner of the British Council’s Young Fashion Entrepreneur (YFE) 2011 award and made the shortlist for the first ever Ethical Fashion Award announced at the Sri Lanka Design Festival in November 2010. In February 2010, 2011, 2012 and 2013 she was invited to showcase her collection at the prestigious HSBC Colombo Fashion Week alongside international designers.

She was a guest Judge in Sri Lanka’s British council Fashion Ideators 2011 (a local equivalent of The Apprentice for young entrepreneurs), She was the first Sri Lankan to take part in London Alchemy Design festival 2011…
Further Kasuni works as a senior designer for Brandix Intimate apparel and she handles the graphic /embellishments and surface design works for Victoria’s Secret PINK. Brandix is the single largest apparel exporter in Sri Lanka. In 2012 she spent her time in New York for Victoria’s Secret PINK brand as a consultant for graphic and embellishment design. 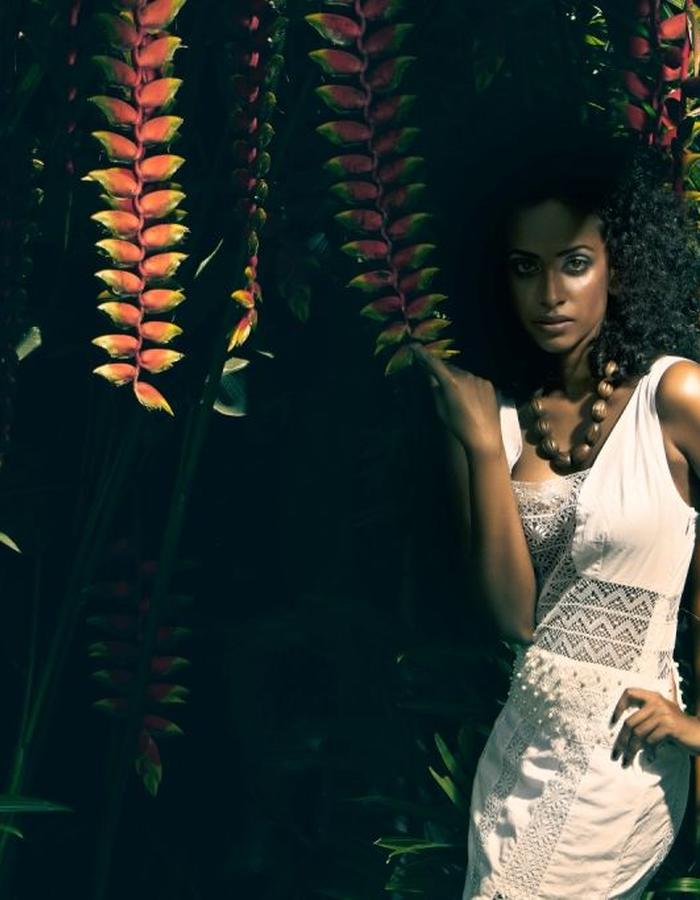