Recently graduated from Whitecliffe College of Arts and Design with a Bachelor of Fine Arts majoring in Fashion Design he is currently designing his first line of accessories as an independent designer, venturing on a business model based on creative freedom and exclusivity.

The main objective of the brand is to embrace the future, introducing unconventional materials and strategically applying them to promote alternative points of view into the New Zealand fashion industry. He’s endeavouring to do this by synthesising his creative backgrounds in interior design, a diploma in film and television production, and his recent Bachelor of Fine Arts.

He has also been an entrepreneur managing his own restaurant and nightclub in Cusco-Peru, followed by a stint as a tour leader throughout the Andes for Intrepid Travel before emigrating to New Zealand. From the arrival in Auckland to the present time, he has been involved in designing garments for colleagues to compete in contests such as the Wella Trend Vision Awards that takes place annually. He has also participated in the World of Wearable Arts competition in 2011 having his designs in two categories as a finalist. 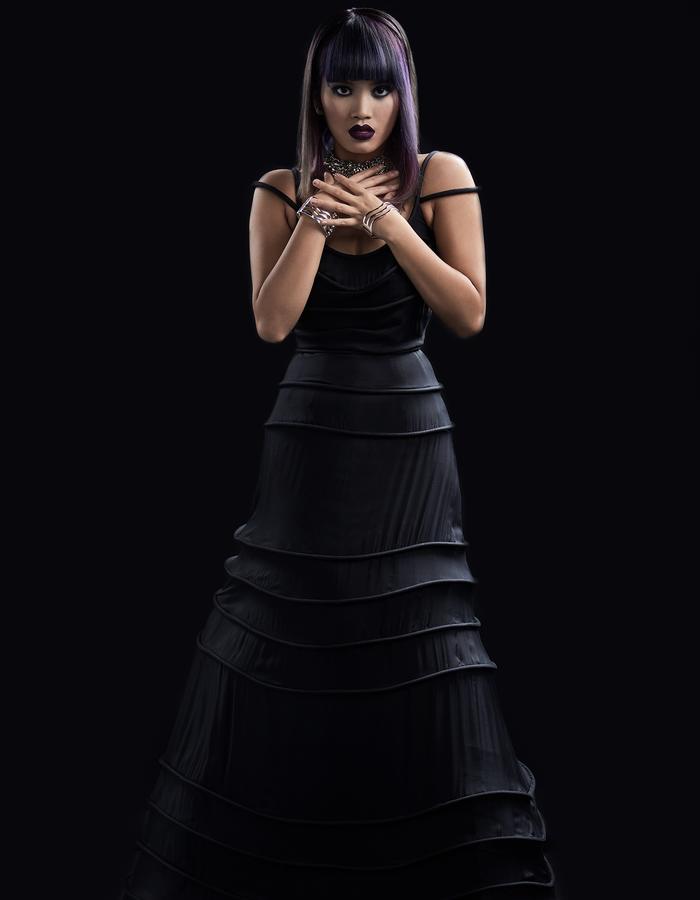 Juxtaposing classic 17th century Aesthetic with a future metallic leathers and unconventional materials to represent the era of recycling creativity.