Johanna DiNardo is an emerging luxury womenswear designer.
EXUDING A POWERFUL FEMININITY AND TIMELESS MODERNITY, JOHANNA DINARDO HAS RECEIVED HER ACCLAIM FOR HER DISTINCTIVE APPROACH TO EVENING.

She received her Bachelors degree from Drexel University's acclaimed Fashion Design program, where her Graduate Collection, Première, garnered high acclaim from international media and celebrity stylists. After graduating, she was invited to showcase in Vancouver Fashion Week and in Paris during Couture Week.

The technical skill-set acquired during her intensive education in draping, tailoring, construction, and development harnessed specialized attributes for a successful career in industry. After studying a short course at London College of Fashion, she continued honing her skills in London, under the mentorship of Marios Schwab.

Johanna has worked in luxury womens RTW design & development in New York City since 2017 to present. In conjunction, she designs for custom clientele and has just completed the second collection for her namesake label, DEUXIÈME, with the goal to leverage her business.

Johanna is an invited member of Eyes on Talents, received by Floraine de Saint Pierre & Associes, and a Black Sheep on NOT JUST A LABEL. 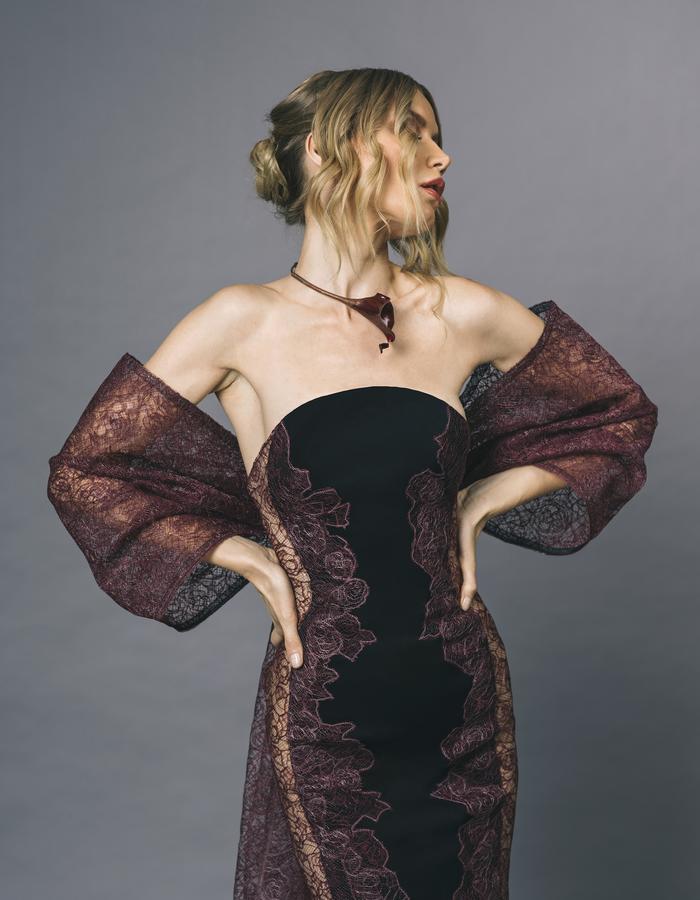