An Indiana native, Jennifer Rubin's first apprenticeship came at the age of seventeen when she worked for the couture restoration department in the basement of the Indianapolis Museum of Art. She continued her education at Parsons in NYC, her senior collection earning her a nomination for Designer of the Year in 2009. Her work has been recognized by Swarovski and was showcased in their Soho New York store in 2011. Jennifer sharpened her skills in London, Paris, and New York under Giles Deacon, Alexis Mabille, Derek Lam, and RRL.

She is nostalgic for older techniques and silhouettes, yet is equally guided by modernity and creative interpretation. Jeri Malone is the embodiment of this playful relationship between the romanticized past and the experimental.

Through clever pattern making and conceptual design, every piece is refined meticulously. Beauty is found as much in the finishing as in the total look. Her collections outfit the independent and sexy, the vivacious tomboy, the effortlessly cool, and the romantic. 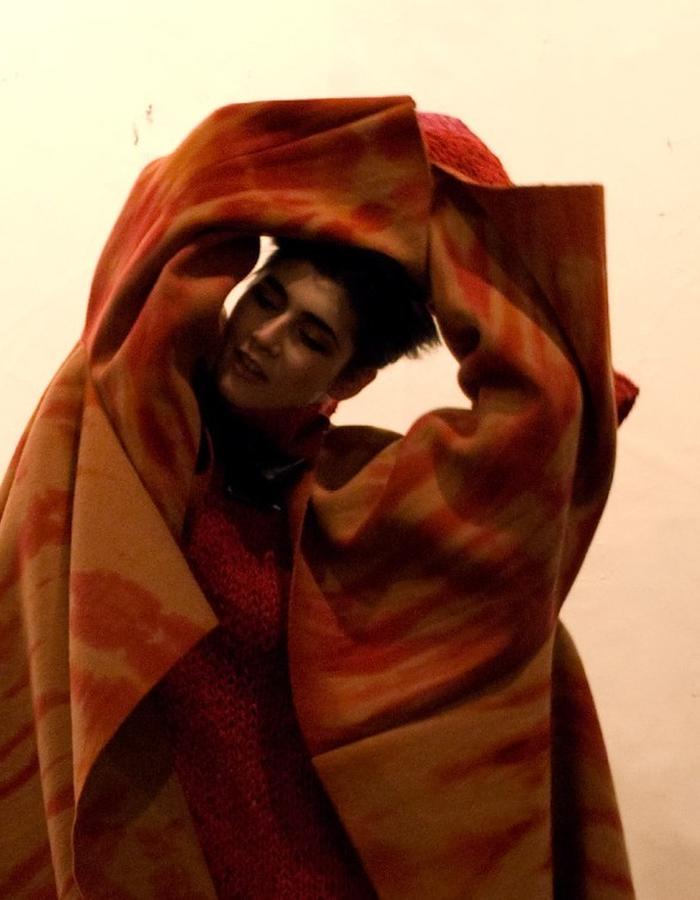 This was an experimental collection created in 2010, shortly after graduating from Parsons and while working my first job as a shoe designer in NYC. This was shot in a gallery situated in the Bowery, which ended up being a pretty magical space even without professional lighting. I slowed my camera's shutter speed, and voila! The whole thing was shot in a couple of hours.