Juan Carlos Pajares (1993) is considered one of the talents of Spanish fashion.
He started in a self-taught way. He graduated with honors from the ESDMadrdid and from Central
Saint Martins in London, where he received a scholarship.

TIME-LINE:
-2015
he presented his first capsule collection with which he was selected for the LVMH Prize Young Fashion Designer 2015 for the online recruitment of the company.
In September of that same year, he founded his brand, JCPAJARES. He presented his first collection at EGO platform during Mercedes-Benz Fashion Week Madrid with a great reception and impact on media and press.
-2016
he was awarded with the entrepreneurial of the year award by the Government of Castilla-La Mancha (Spain)
-2017
he won the Mercedes-Benz Fashion Talent Award for best designer and young collection and with the IEDesign Award for the best creative direction of a Spanish fashion brand.
In the same year, he was invited to MBFWTbilisi and he began to take part of the official calendar of Mercedes-Benz Fashion Week Madrid.

His clothes are worn by the most prestigious celebrities, It girls and INFLUENCERS LIKE ROSALÍA, ESTER EXPÓSITO, DANNA PAOLA, MARIA BERNAD OR TINE ANDREA in the street styles of the most important fashion weeks: NY, Paris, London, Milan, Stockholm, Tblisi, Madrid and Dubai.
He has collaborated with brands such as H&M, Missoni, BENETTON and in the Hollywood film industry. He has appeared on the list of Vogue Talents (Vogue Italy)

With points of sale in the US, Germany, Spain and in a few months in the UAE, Juan Carlos focuses on the international expansion and also he focuses on serving to his customers in his studio-atelier 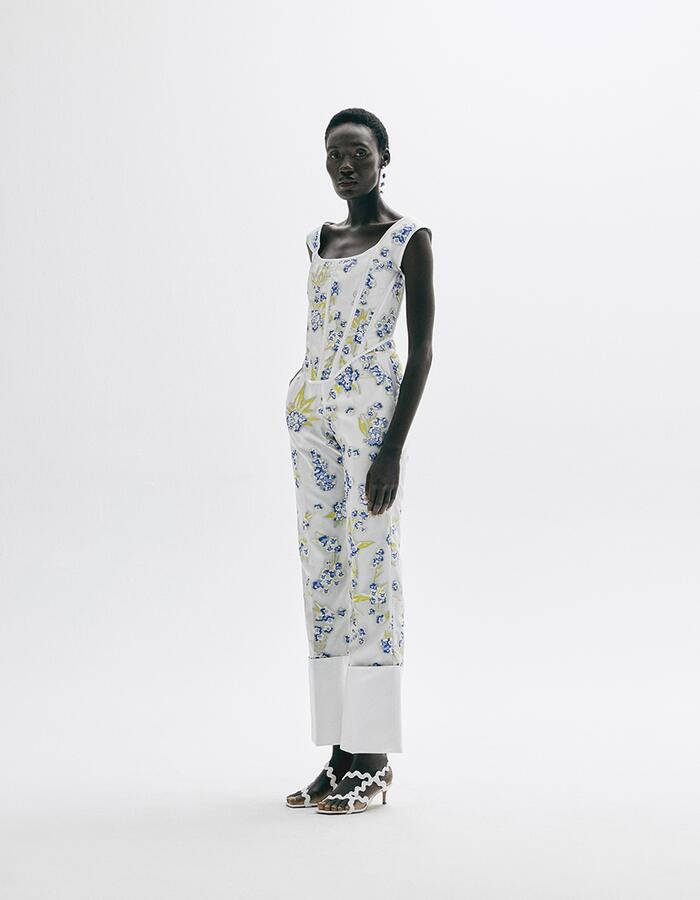