Jannissima is a Dutch design company headed by designer Jannita van den Haak. Her aim is to create products where innovation, ones own style and eye for detail are the central themes. She graduated at the Design Academy Eindhoven in 2006.

Jannissima offers product design and concept development of high quality with a luxurious and female touch. Jannissima designs Glass Couture, expressive jewellery, luxurious and hand made in Holland. For truly artistic ladies. Jannissima is the winner of the ‘public vote’ at the Dutch Design Awards 2006 with her design of a chic back pack for women. She received a special mention at the ISPO European Fashion Awards, Germany in 2007. 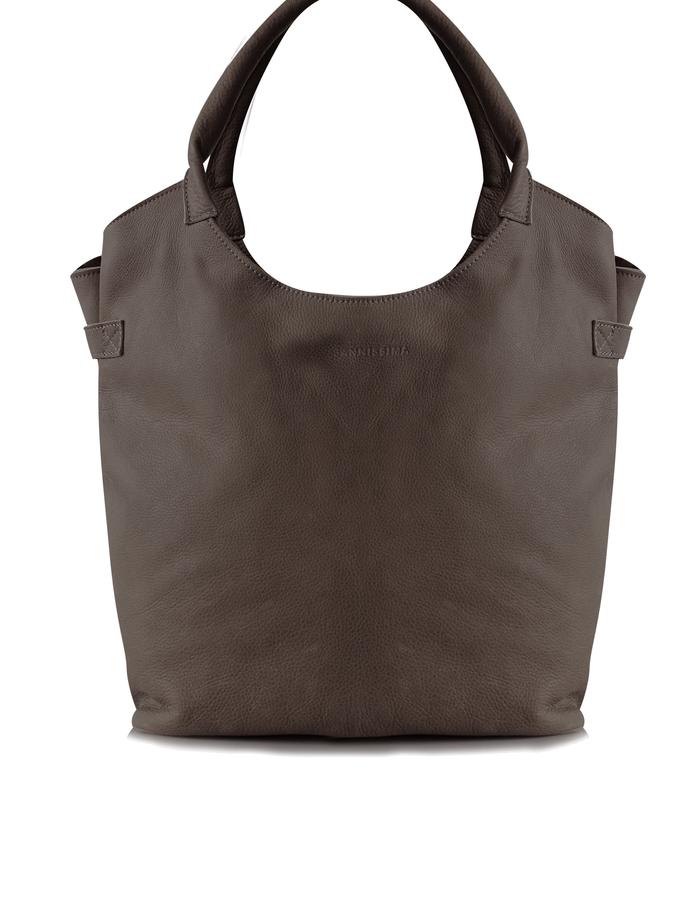