From Italian roots, the Brazilian-born Designer Isabelle Donola learned how to sew at the age of 3, creating her first Barbie Doll Collection by 6. She studied ballet at a prestigious school and at fourteen shifted focus to skateboarding professionally winning championships throughout Brazil. To then fully commit to the fashion design career, pursuing her education at Fashion at SENAC and SENAI- CETIQUET schools in Rio de Janeiro. Since 2004 she have restlessly been dedicating herself to the craft of garment construction, exploring various techniques and eventually developing new ones, such as I.D. Technique, which facilitate her creative process. She sold one of a kind garments for years to boutiques around the East Village, Nolita and Williamsburg, opening her own designer COOP on a posh block of Melrose in Los Angeles.

Isabelle have had been featured by Getty Images, AM New York, The examiner, Apparel News, US Weekly, Life Magazine, to name a few. Recently she participated at the latest Project Runway “Under The Gunn” on Lifetime TV. Since then she has been catering her designs to the young socialites with Couture orders. And is now taking her business to another level.

The eccentricity and contrasts that surrounded Isabelle, from social class, to arts and her diverse life experiences strongly has shaped her identity. Her inspiration comes from observing the contemporary society and the human needs. Everything visual plays a role, during the process of creation of a collection. From the concrete and imperfections of the urban architecture to nature.

“ I process everything while absorbing the concept for the collection to then, create it all in a matter of 30-60 minutes and spend a long time editing and finally bringing it to reality.” 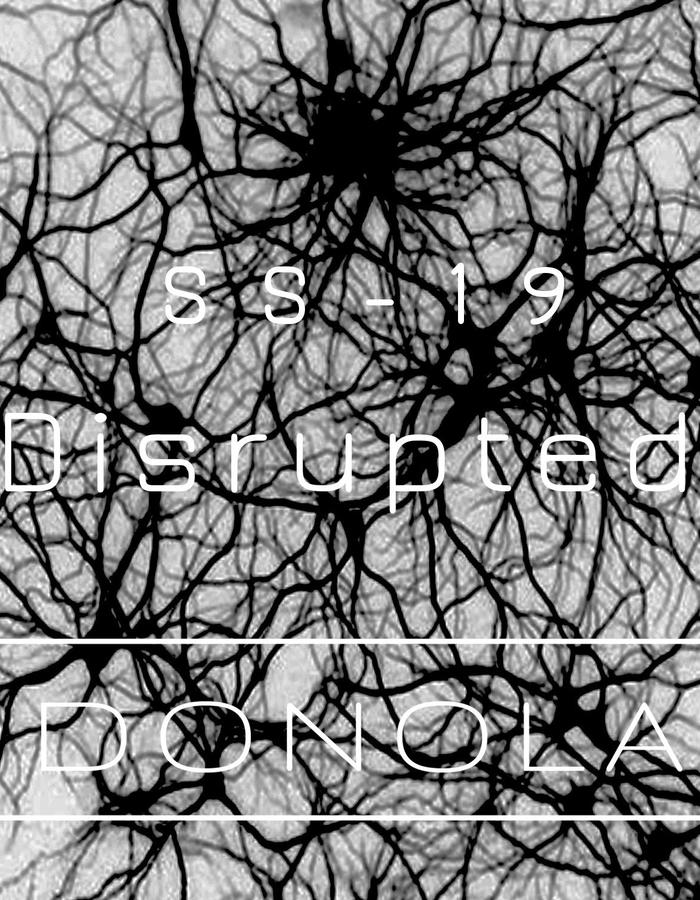 From turmoil to awakening, the journey begins...
Disruption.

The startling beauty after the storm...

Our SS 19 evokes the deep connection within and without, inviting you to find the beauty inside the storm.