HSU is an emerging jewellery label created by Dorry Hsu who graduated in 2014 from the Royal College of Art, London. HSU was officially launched in 2015 at the International Jewellery Show in London.
HSU's design is based upon exploring extreme forms. It focuses on either very minimal or extremely detailed forms. Most of Dorry’s creations are inspired by contemporary art, and ancient Chinese thought and philosophy. Thus HSU evokes the poetic, and offers the contemporary wearer an extra layer of narrative so it becomes more than just a worn piece of jewellery. 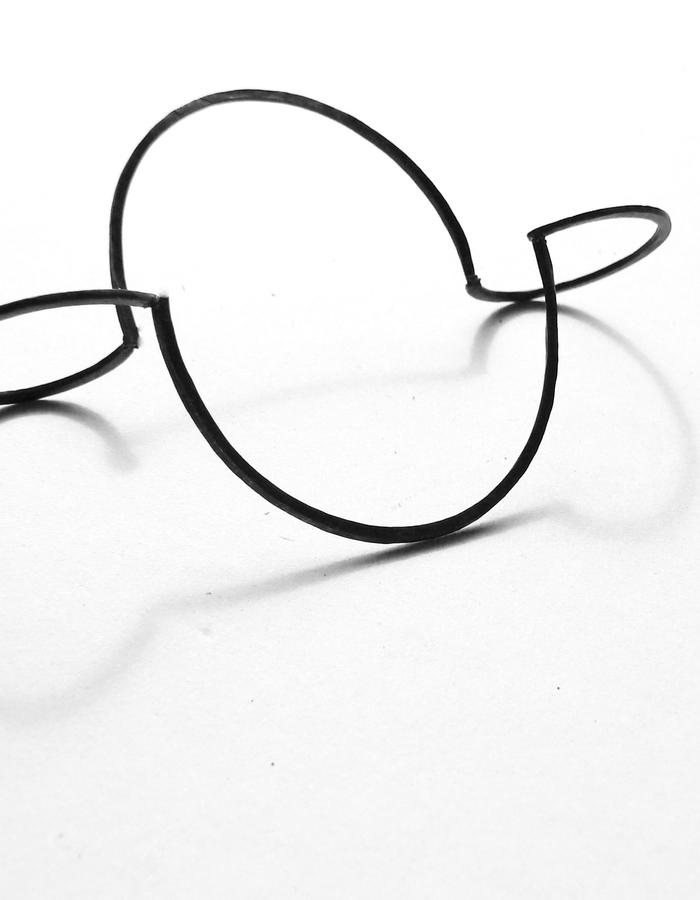