Based in the North East of England, Hannah is a fashion design graduate from Northumbria university. Specialising in menswear, Hannah is a contemporary designer focusing on small details and functionality for wearable yet minimal modern looks. She draws inspiration from movements and archive pieces.

Spending a 6 months in Copenhagen with Norse projects in her year out Hannah worked closely with the designers from the menswear and womenswear department, she discovered an appreciation of fabrication, detail and the theory of 'less is more'. Working in this environment Hannah became highly interested in Scandinavian fashion and formed an appreciation Scandinavian design and refinement shown in local art galleries, furniture and architecture. 6 weeks later after leaving Denmark Hannah had moved to Holland, Amsterdam which she then worked for Calvin Klein specialising in outerwear and leather design. Tasks included designing externals and internals, inner labels, research, drawing sketches of jackets and outerwear for tech packs showing the internals and externals. Having the opportunity to travel Hannah has picked up techniques and seeing fashion movements firsthand which has inspired her from today onwards.

Hannah is currently continuing her own projects, making her own hand made pieces from her studio, styling and directing photo shoots with her own garments experimenting with womenswear and menswear. She is looking to kickstart her career within the fashion world searching for a graduate design position in menswear either in the UK or abroad. 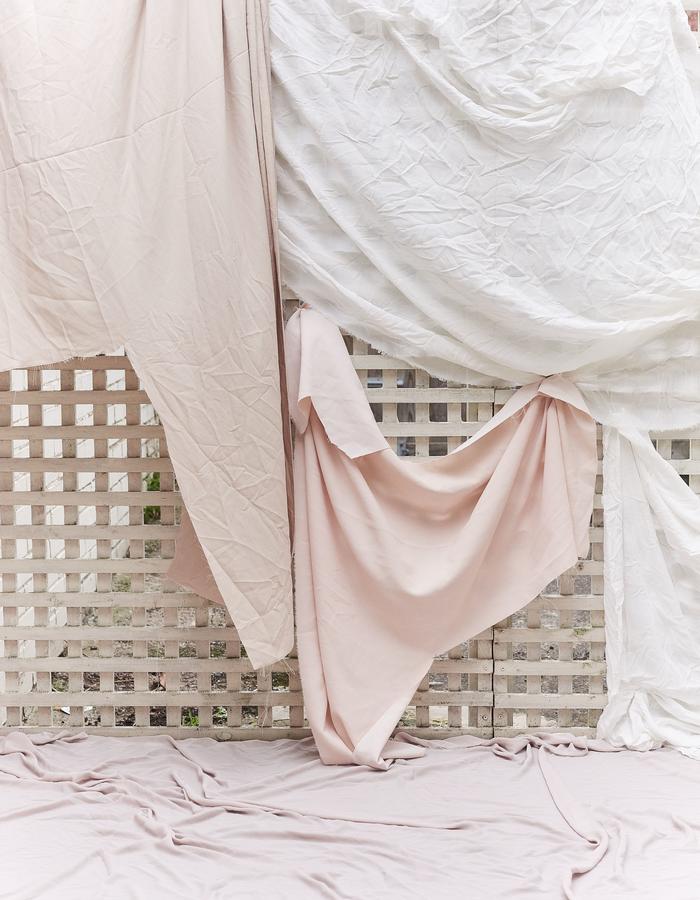