Born in Kansas, skilled in Paris. Hadley Johnson was named Parsons Paris 2010 Designer of the Year for her debut collection, "Till Death Do Us Part". Conceptually grounded by a Fine Arts BFA in 2001, Johnson approaches fashion as a discipline. Her generative studio practice has a choreographic and architectural rhythm. Johnson's projects with experimental and formal dance groups in New York have lead to a costuming role which was funded by the Andy Warhol Foundation of the Visual Arts. The spring of 2012 she was invited to show her Autumn Winter collection, when the bough breaks, at the Gothenburg Fashion Fair in Sweden. In September 2012 she opened her own showroom in Kansas City, MO featuring her own designs as well as inspired, curated objects. She continues to work in collaborative experimental projects nationally and presenting annual collections locally. Go to www.hadleyclark.com for more information about designer + showroom. 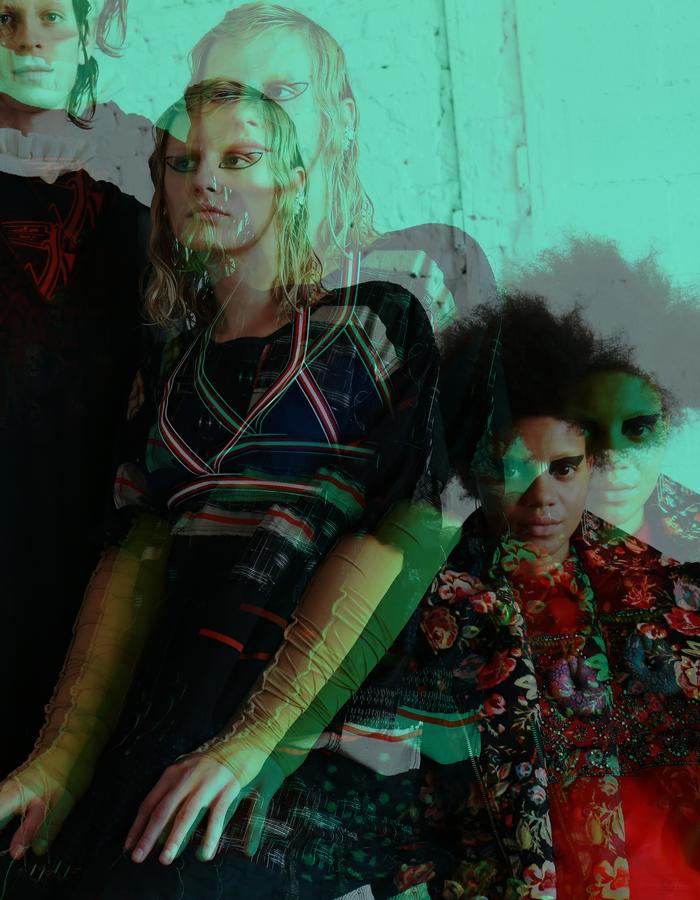