Giuseppe Tavano was born and educated in Toscany, Italy wich is the heart of Italian manufacturing and the home of famous brand names like Gucci, Roberto Cavalli and Salvatore Ferragamo etc..
He took a Degree in Fashion Design and graduated at the University of Art London in 2004. He specialises in womenswear.
Giuseppe expressed his creativity and passion by working for brandnames like Vivienne westwood and Roubi L' Roubi Couture Designer.
He recently established his own company colled Giuseppe Tavano Limited based in London with business already in Paris and Milan. In December 2007 Giuseppe held his first Catwalk in the Collection Bar in Kensigton London in conjunction with Burberry swimwear.
By partecipating in Fashion diversity 2008 this gives Giuseppe Tavano an opportunity to launch his new spring/summer 2009 womenswear collection.
The concept of his elegant, romantic Style is a memory between traditional and innovation. All study reserch and development has been made by Giuseppe in his role as Director of Product Design for Lanificio Paoletti fabrics wich was established in 1795. 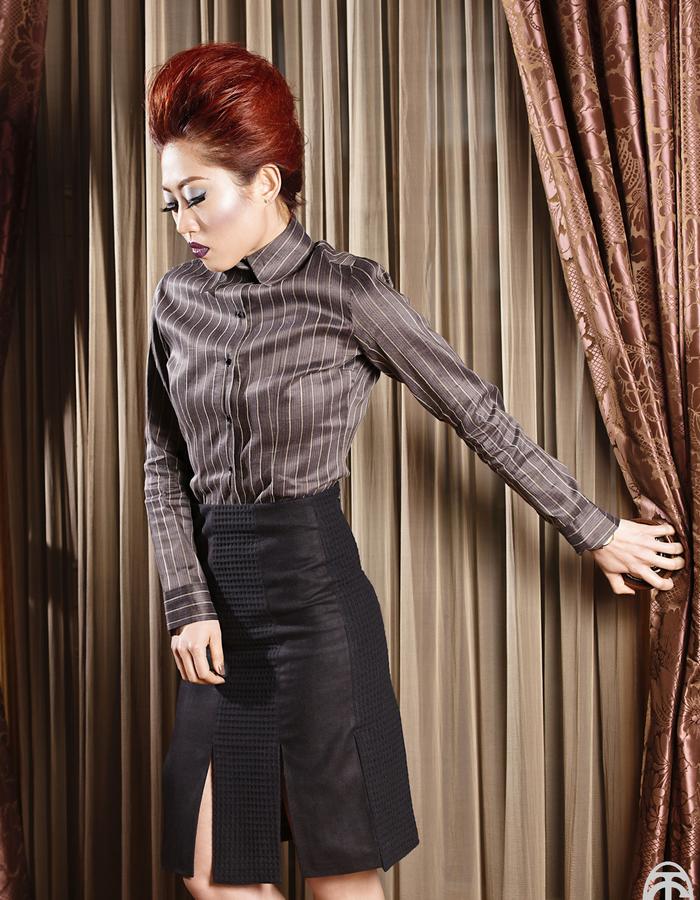