Fashion Designer Geneveva Christoff lives in and loves the fashion world. Born in Macedonia, she immigrated to the United States and studied design at Columbus College of Art & Design (CCAD) in Columbus, Ohio graduating in 2009 with a BA in Fashion Design.

Shortly after her first fashion show, Genoveva and three other designers from all nation, were handpicked by Diet Pepsi to show their looks at Mercedes Benz Fashion Week, NYC, as part of Diet Pepsi Style Studio Show, at Lincoln Center Feb.9 2012. The fashion show was presented by Simon Doonan and was attended by celebrities including Mary Kate Olsen, Debra Messisng, Angela Simmons, Jay Manuel, Jay Alexander, Jonathan Adler, Lorenzo Martone and Kelly Rutherfordamong among others. After the unveil, Designer’s looks were displayed at Lincoln Center for the duration of Mercedes-Benz Fashion Week (February 10 – 16).

The same year, Feb.2012 she won First Runners-up prize for Adrianna Papell for E! Live from the Red Carpet design contest, from a total of 676 dress designs.

Her designs, made of the finest of fabrics, are fashion forward and chic as well as feminine and sophisticated. She creates unique attire for sophisticated young women who are fashion-savvy with impeccable style; intelligent women with social influence who are always seeking exciting new designs.

This year, in addition to her clothing line, she created accessory line made of genuine leather, embellished with beautiful elaborate laser cuts and other fine embellishments. Each piece is crafted with attention to detail and unique designs. 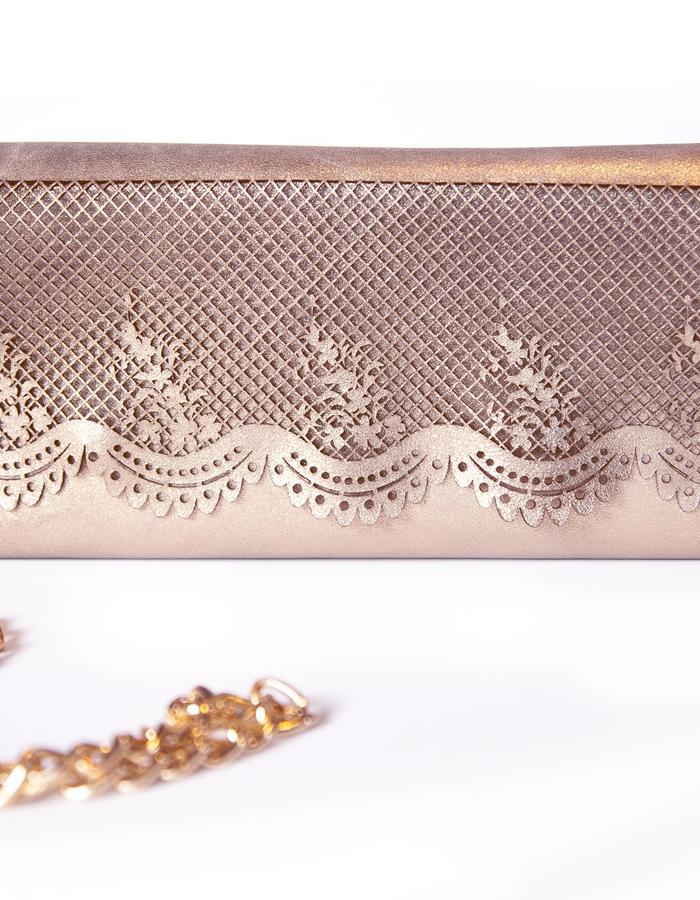